Boris Johnson‘s former close friend Jennifer Arcuri spectacularly turned on the PM today branding him ‘nothing short of a dictator’ and ‘the worst kind of leader’.

The technology entrepreneur, 35, likened him to a ‘puppet on a string’ but stopped short of total condemnation, admitting ‘I don’t believe he is evil’.

But she added ‘Nobody trusts a word coming out of his mouth’ and said that his time in top office had been shame after shame.

And in what could be the most hurtful comment for Mr Johnson, she lined up Chancellor Rishi Sunak as his replacement.

Ms Arcuri’s intervention comes as something of a surprise given her friendship with the PM was once probed by the police watchdog.

The review established there was a ‘close association’ between the pair and there ‘may have been an intimate relationship’, but they had done nothing wrong.

Ms Arcuri said today he had crippled the UK, adding: ‘There is absolutely no reason to lockdown this country again.

“This is nothing short of a dictator, and he is the worst kind of leader because nobody trusts a word coming out of his mouth. 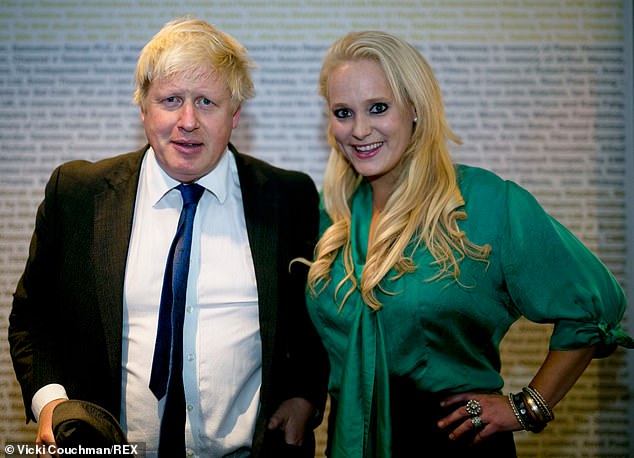 “And even if he did have the best intentions for the country, nobody believes it.

“Everything he has done since he has taken office has been one sham after another, despite the fact that I know that man means good.

“I don’t know what the hell is going on but he is not calling the shots, he is not the person in charge.

‘So we can’t blame him necessarily because there is an army around him feeding him fake experts, this is completely political. 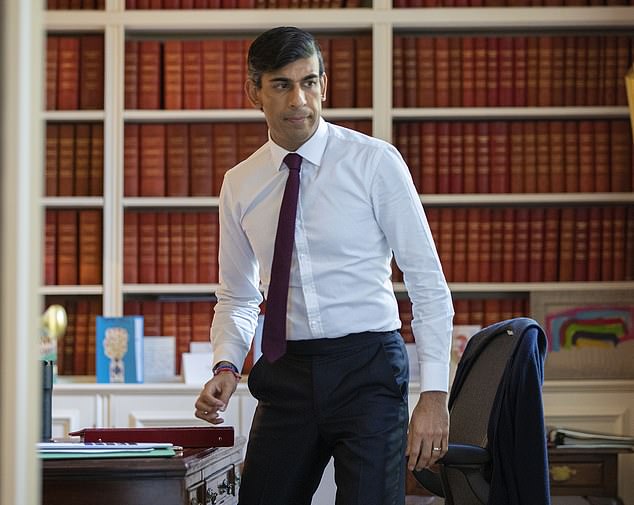 October 2011: Johnson first meets Arcuri at a gathering of venture capitalists in central London, while he is Mayor of the capital city.

April 2012: He is a keynote speaker at the first networking event in 2012 for Arcuri’s firm. He visited her flat several times, where she has a dancing pole, during his tenure as Mayor between 2008 and 2016.

September 2013: At a Conservative Party conference in Manchester she photographed Johnson speaking, posting it online with the caption: ‘The laughter in the room makes this whole week worth it.’

November 2014: Arcuri is delegate on Johnson’s trade mission to Singapore and Malaysia.

February 2015: Arcuri is seen at events during Johnson’s trade trip to New York.

November 2015: Arcuri joins the London Mayor on a trade trip to Tel Aviv in Israel at his request.

September 2019: Allegations about Johnson’s friendship with Arcuri break in a piece from The Sunday Times. Mr Johnson denies any wrongdoing.

September 24, 2019: London Assembly members give the PM a two-week deadline to provide ‘details and a timeline of all contact with Jennifer Arcuri’ during his time as Mayor of London.

October 19, 2019: The London Assembly pauses its probe into the pair’s relationship after a request from the IOPC.

December 2019: Arcuri said she did not want to ‘be pressured into admitting’ to anything about her links to the PM during a GMB interview.

May 21, 2020: The IOPC announced there was no evidence for it to launch a criminal investigation into allegations Mr Johnson may have committed an offence of misconduct in public office, with the London Assembly to resume its own investigation.

“It is a completely contrived narrative, the agenda is so blatant anybody with half a brain can see that this is not about health.

“You don’t stick people in their house and deprive them of sunshine and human interaction and their families and tell them you know what’s best for them. it’s disgusting.

“And especially when the Cummings thing came, I think when that episode happened the whole thing fell apart, any integrity or anything respectable about that government completely disintegrated.

“I don’t believe he (Mr Johnson) is evil, I know his heart.

“So I just believe he is a puppet on a string.”

Ms Arcuri said she has a network of mutual friends with the PM, many of whom allegedly disagree with his handling of the pandemic.

The author and former model, currently residing in LA, stresses the fact more people are dying from cancer, suicide and heart disease than coronavirus.

She said someone close to her was in remission from cancer at the start of the pandemic, but during lockdown – while she couldn’t see a doctor – the disease has spread through their body.

Ms Arcuri said: “She added: “Your people have suffered all year and you are going to deny them Christmas, especially when their loved ones are dying?

“I cannot return to a country that is run by a dictator, what is he doing?

“I know the man personally, this goes against everything he stands for, freedoms, libertarian freedom, he said the country was free.

“I am seeing now this desperate coward. I hate calling the man that I cared so deeply for a coward but he is.

“I don’t know who this man is, but it’s not Boris Johnson

“And I have discussed at length with many people who know him, like we have mutual friends and they all agree with me.

“We are all sitting here going what the hell? These masks are a joke.”

On whether the popular Chancellor Sunak could succeed Johnson as MP, she added: “Sure, I think Rishi could do a great job if it came down to it.

“I don’t know him personally but just watching from afar, if there was somebody who could come into power and lead the nation and bring back the spirits of the people so we are not creating a nanny state of non-working people, and not shaming them for going to the pub one minute and telling them to eat out. 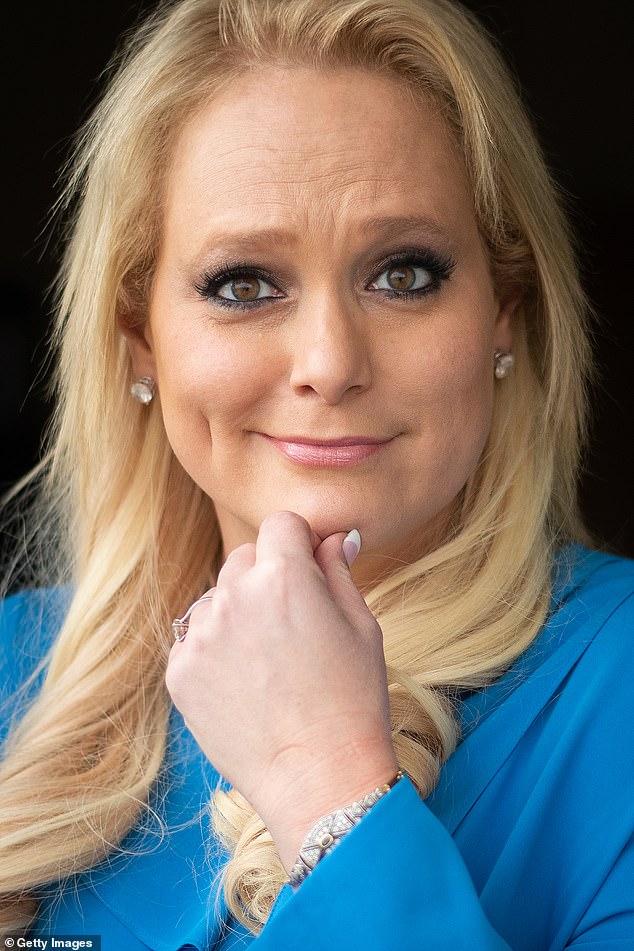 “The nation needs to feel inspired again because they have been fed nothing but a sh**show of chaos all year.”

A Government spokesman said: “Our strategy is clear – to suppress the virus while protecting the economy and education.

“Throughout the pandemic, the Government has taken advice from a wide range of scientific and medical experts to inform necessary policy and measures to protect lives.

“The NHS has been working very hard through these challenging times and urgent treatment has remained an absolute priority. It is vital all those who need medical care come forwards and seek help.

“We have always been clear that we keep all measures under constant review and will take swift action where necessary.’