‘Looking back feels unreal.. I’m so grateful to win it all’: Jerome Boateng pens an open letter reflecting on his time at Bayern Munich as he bids farewell after 10 trophy-laden seasons

Jerome Boateng has written an open letter to Bayern Munich supporters as he brings the curtain down on his time at the club.

The 32-year-old Germany international will leave the Bundesliga champions upon the expiration of his contract after a trophy laden 10 years with the German giants.

And Boateng has paid tribute to his bond with the club’s supporters as he prepares for pastures new. 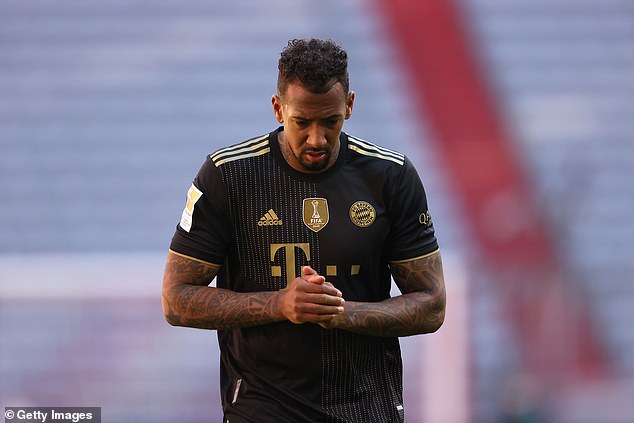 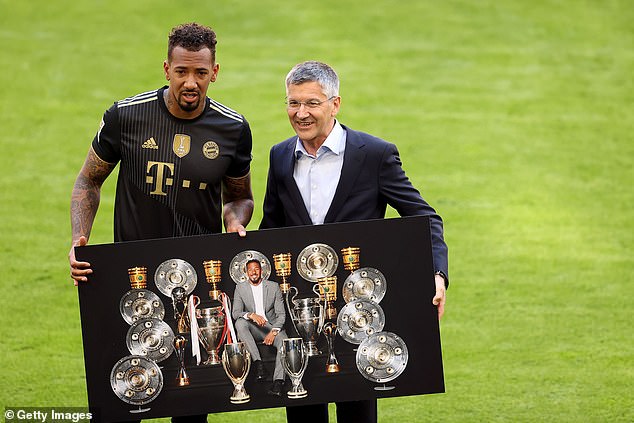 Boateng, 32, is departing the German champions after spending 10 years in Munich

Writing in a letter published on his social media on Thursday, Boateng said: ‘There are many pages to fill looking back on ten years at FC Bayern.

‘When I arrived here it was my goal to compete against the worlds (sic) best, to play in the Champions League and become a starter at the club. But honestly, I could never have dreamed of everything we achieved in the ten years that went past.

‘Thanks to everyone that supported me throughout all these years, through ups and downs, through times with injuries, when maybe not everyone believed in me and some already wrote me off. 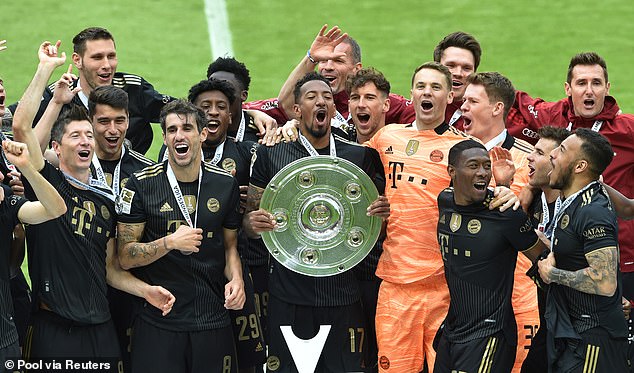 ‘I’ve received so many messages and wishes in the last couple of days which really overwhelmed me. Thanks so much to every single one of you. I’ll be forever grateful for the love and support you gave me.

Munich became my second home and it will remain forever in my heart. I’m excited for my next chapter. Yours, Jerome Boateng.’

Boateng won nine Bundesliga titles in his time at the club and two Champions League titles.

His next move has not yet been announced but he has been linked with teams in England, Spain and Italy, according to German publication SPOX.

Why HP is a great tech stock to buy in June