‘Jessica, we are live’: Moment reporter complains to news anchor before discovering she is on air


‘Jessica, we are live’: Hilarious moment reporter complains about how news anchor has introduced her before discovering she is on air…. sparking VERY tense stare-off between the women

A Namibian sports presenter has complained to her colleague before being told she is live on air – prompting a very awkward silence and stare-off between the women.

Jessica Kaimu was upbraiding news anchor Elmarie Kapunda for the way in which she introduced her bulletin when she was told, ‘Jessica, we are live.’

A deathly silence fell over the stunned pair of TV hosts who could only shoot stares at each other until the show cut to a break. 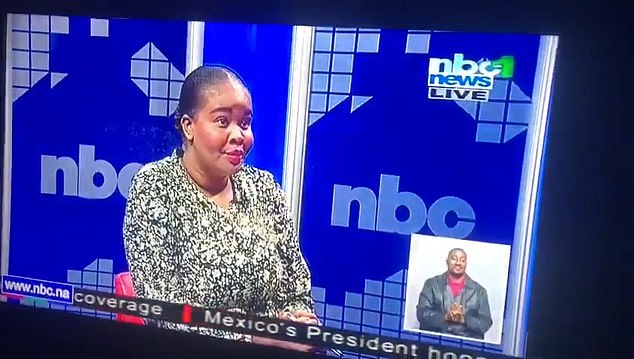 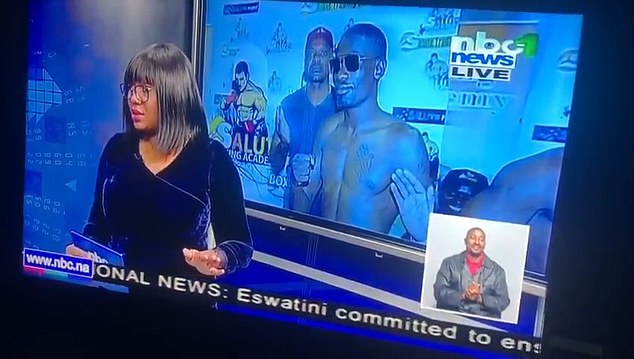 Jessica Kaimu gave her colleague a dressing down, apparently believing they were still in rehearsal mode 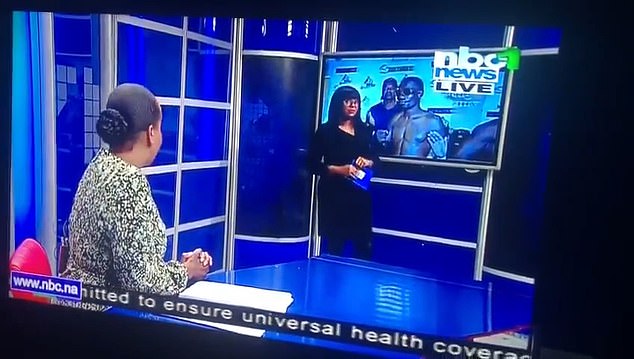 The hilarious moment has seen scores of memes shared online and even a re-enactment by their colleagues in South Africa on SABC News.

Namibia Broadcast Corporation (NBC) have not yet commented on the incident.

The clip shows Kapunda wrapping up her news broadcast with an off the cuff introduction of the sports segment.

‘No, we are not going to do that! You’re just going to greet me and say: “Take it away,”‘ Kaimu replies angrily, as if she believes they are rehearsing.

There is a pause before an off-screen colleague tells her that they’re live.

And what follows is an horrifically awkward silence with the women unable to do anything but give angry glances to each other.

The camera falls on the news anchor Kapunda who looks ahead blinking before her face forms into a pout and she looks straight at the sports reporter.

The director then quickly takes the decision to cut them to a break. 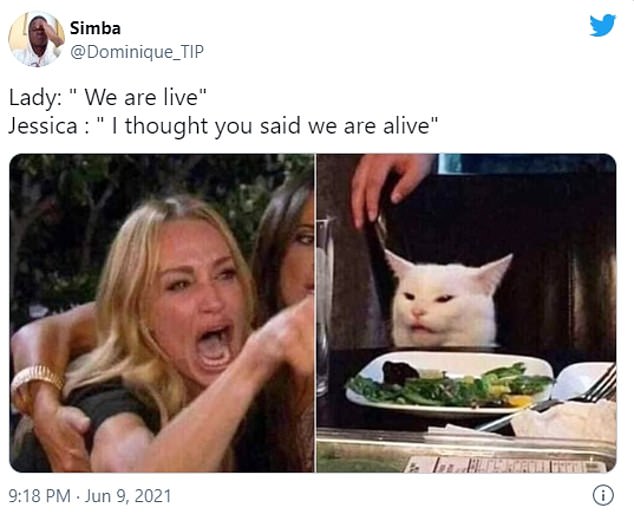 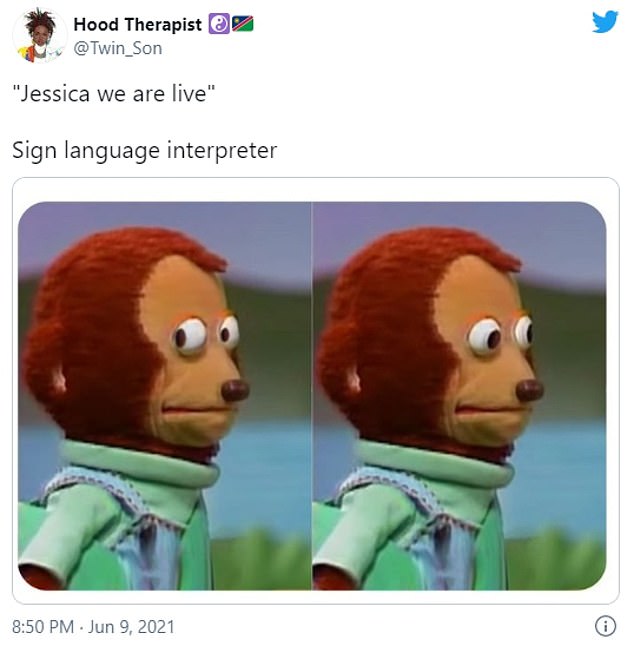 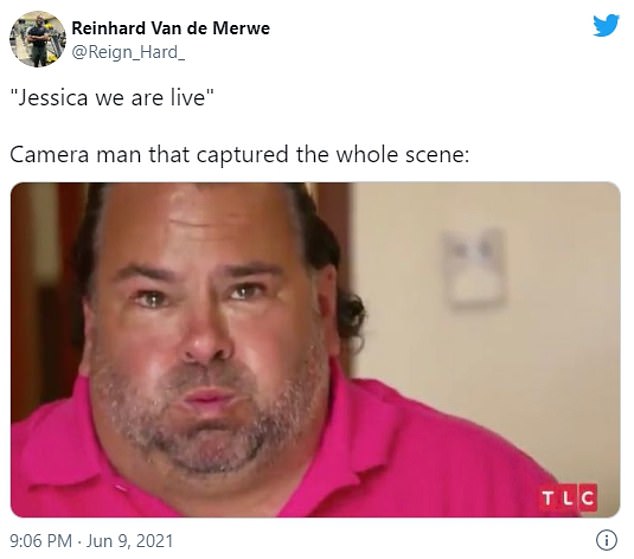 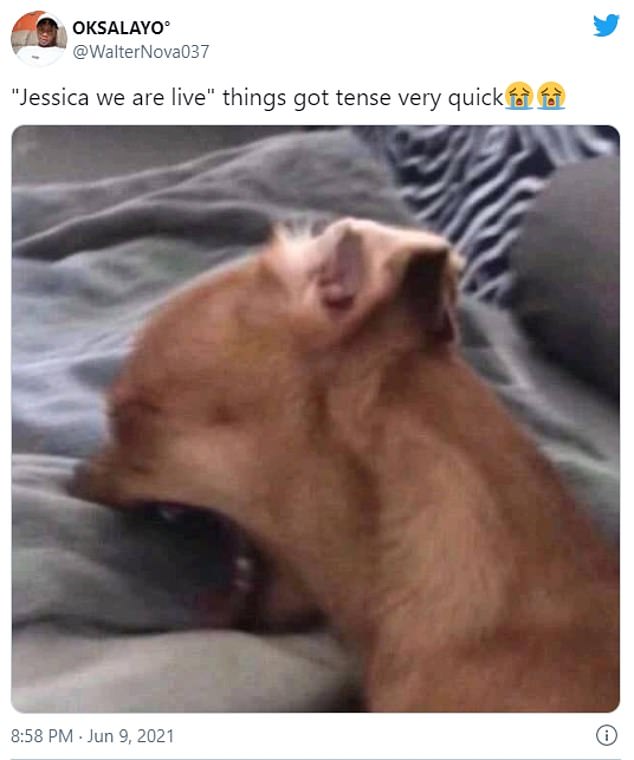 The hashtag #JessicaWeAreLive was soon trending on Twitter with much hay made of the strained interaction broadcast live in Namibia on Wednesday evening.

South African news anchor Sakina Kamwendo and sports presenter Vaylen Kirtley even did their own version, acting out the roles of Kapunda and Kaimu on the set of SABC News.

EURO 2020: This is your quick guide to Slovakia - form, fixtures and players to watch

Mummy blogger, 29, had been arguing with husband but did not 'deliberately' swerve car into HGV

Black Friday deals that are a bargain

Covid-19: ‘I get goosebumps’ thinking about hugging my mum