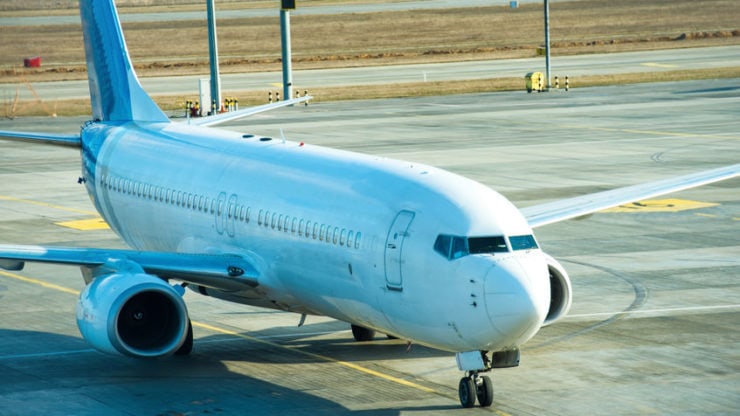 The Boeing Company’s (NYSE: BA) 787 Dreamliner made headlines again on Tuesday as the twin-aisle airliner came up with a new defect. Until the matter is resolved, Boeing said it will slash production rates and delay deliveries of over 50% of the already produced Dreamliners.

Boeing opened about 2% down in the stock market on Tuesday and slipped another 1.5% later on. The $134 billion company is down roughly 15% from its year-to-date high of $270 per share in March.

According to the Federal Aviation Administration (FAA), the issue pertains to incorrect spacing detected near the nose of not all, but some of Boeing’s already produced 787 Dreamliners. Tuesday’s announcement marks the third time that Boeing has delayed deliveries of its wide-body jets in less than a year.

Boeing has been under pressure since late 2019, first because of the two fatal crashes resulting in a temporary ban on its bestselling 737 MAX and later due to the Coronavirus pandemic that hit travel demand. Lower production and delayed delivery will now add to its stream of financial struggles.

Jim Cramer’s comments on CNBC’s “Squawk on the Street”

The FAA is yet to determine if the already-in-service Dreamliners need modifications too. Commenting on the news, Mad Money host Jim Cramer said on CNBC’s “Squawk on the Street” that he was sick of what’s happening at Boeing.

“They’re so lucky that it’s just Airbus, they’re blessed by the duopoly. If this was Morgan Stanley versus Goldman Sachs versus JPMorgan, they’d be losing share left and right. What I can’t believe is the endless stream of bad news. I’d like to see Mr Calhoun spent a little more time on the factory floor and a little less elsewhere. The question is, do they have the money right now to be able to do fine or do they need to do an equity offer.”

TrueFi (TRU) up 355% within the final 30 days: right here is how and the place to purchase it

Whereas Decentralized finance (DeFi) protocols are exponentially rising, one crypto, TrueFi (TRU) is making headlines and attracting a number...

Etsy Inc (NASDAQ: ETSY) reported market-beating quarterly outcomes on Wednesday, however the inventory opened about 15% down this morning...