BREAKING NEWS: Joe Gomez undergoes successful surgery to repair a tendon in his knee after suffering injury in England training… but Liverpool defender faces a race against time to be fit for Euro 2020

Joe Gomez has undergone surgery to repair a tendon in his knee with Liverpool deeming the operation to be a success.

The central defender was injured during a routine training session at St George’s Park yesterday and the nature in which he sustained it – there was nobody around him and there was no impact from a challenge – left England head coach Gareth Southgate devastated about the potential severity of the damage.

Gomez was scanned at St George’s Park last night and underwent the procedure to repair a tendon in his knee. Crucially, surgeons did not discover any damage to his cruciate, medial or lateral ligaments in his knee; had that been the case, his recovery would have been even more problematic. 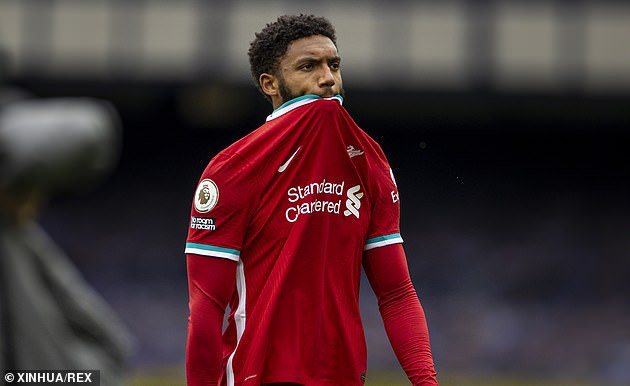 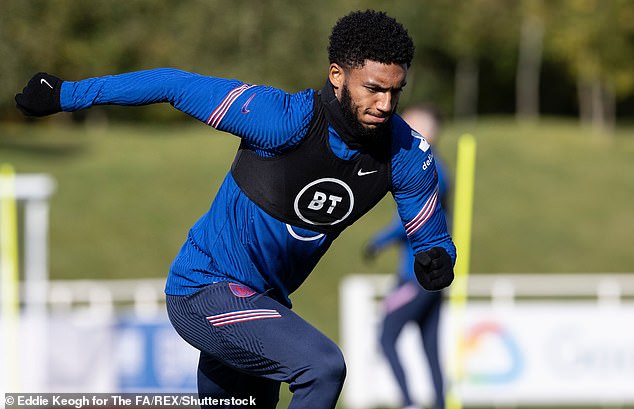 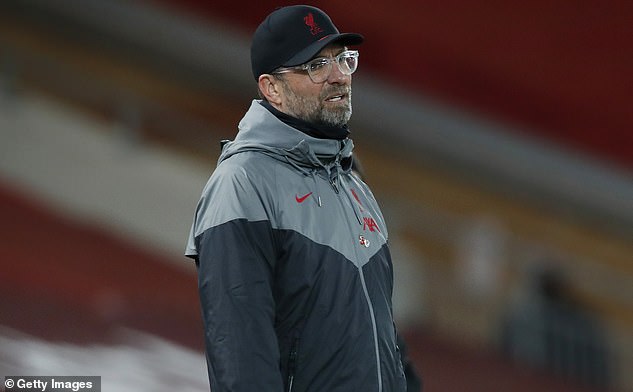 Liverpool will not rule Gomez out for the rest of the season and have not put a timeframe on when they hope he will be back in a red shirt but it is understood the rehabilitation will be a long one and he faces a challenge to be ready for the European Championships next summer.

Though Liverpool and Gomez will be relieved that the operation went without any complications, it cannot hide the fact that it is still a devastating blow for all concerned that a player of such talent is facing another prolonged spell on the sidelines.

Gomez missed the World Cup and the Champions League final in 2018 following ankle surgery that was the result of an injury sustained playing for England against The Netherlands in March 2018.

He also missed a major part of 2019 after breaking his leg following a tackle from Burnley’s Ben Mee in December 2018. 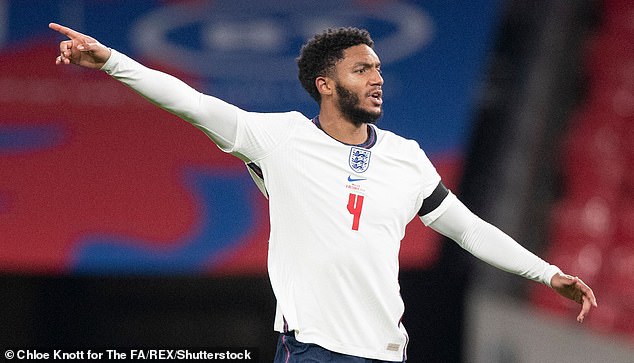 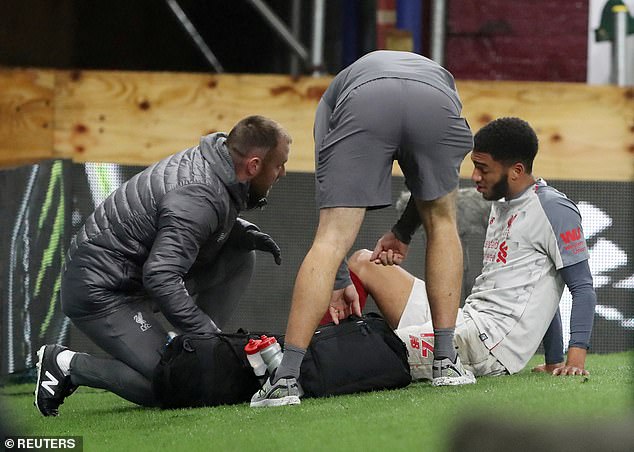 Liverpool will now be without Virgil van Dijk and Gomez, as they look to retain the Premier League title.

Trent Alexander-Arnold, the influential right-back, will miss the next four weeks due to a calf issue and Joel Matip is their only fit senior central defender.

But there could be good on the horizon as Fabinho, the midfielder who had been deputising for Van Dijk, is responding to treatment for a hamstring problem. 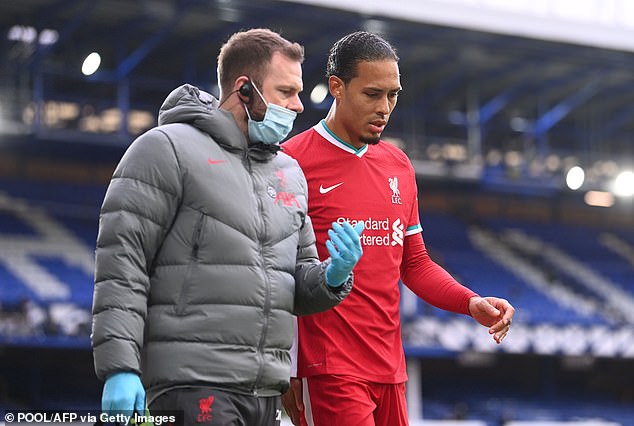 USD/SEK wavers after weak US and Sweden inflation numbers

Coronavirus: What is a recession and how could it affect me?