Joe Joyce caused a big upset as he stopped Daniel Dubois in the tenth round to win their heavyweight Battle of Britain.

The Juggernaut put on a boxing masterclass to defeat Dubois, who went down in the tenth after sustaining severe damage to his left eye.

Joyce peppered Dubois with his jab all night long and by the middle rounds the Brit’s eye had noticeably began to swell. 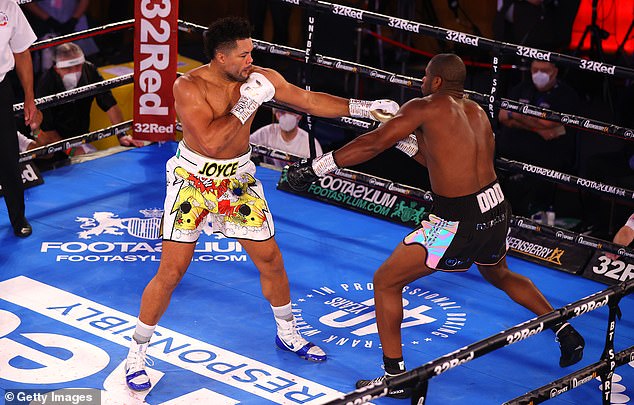 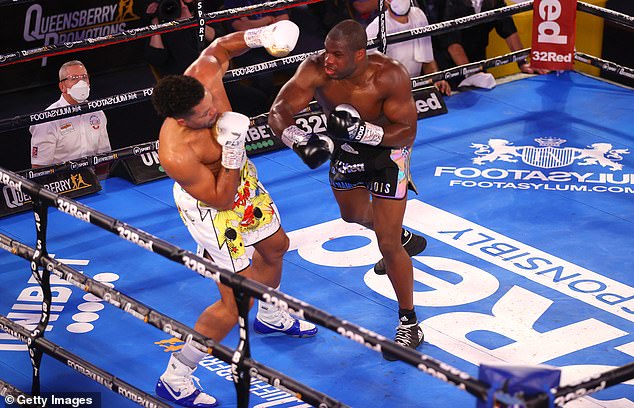 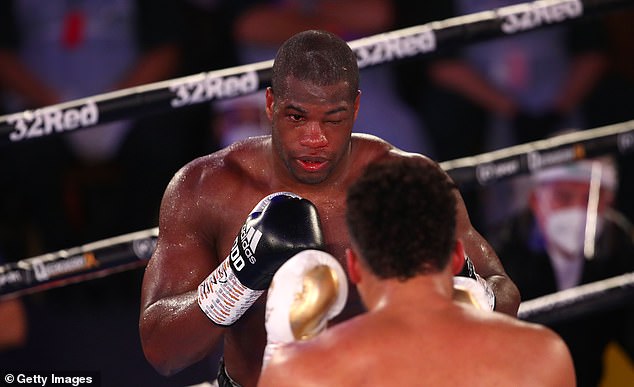 The younger Dubois had some success with his right hand, testing Joyce’s chin on several occasions, but the experience told as the Olympic silver medallist started to target his opponent’s left eye.

By the eighth round, Dubois’ eye had almost shut completely as the pendulum began to swing in Joyce ‘s favour.

The end was almost innocuous as Joyce found a home for another jab, forcing Dubois on to his knee which he is unable to get up from to beat the count.

No 'Thursday Night Football' NFL game for Week 6. Here's why.

Hungary is not a semi-dictatorship, Klubrádió didn’t comply with the rules | View

Overwatch 2: Two Hours of Gameplay Being Shown This Month