Johnson comments on the events of the US Congress: Trump is “completely wrong.” 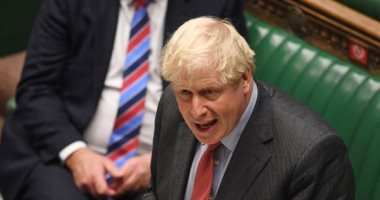 British Prime Minister Boris Johnson said Thursday that US President Donald Trump is “completely wrong” in encouraging his supporters to storm the US Capitol on Wednesday.

“As much as he encouraged people to storm the Capitol, and as much as he constantly doubted the result of free and fair elections … I see that he was completely wrong,” he added in a press conference today.

“I expressly condemn encouraging people to behave in the disgraceful way they did on the Capitol,” he said.

Dusty Hill handed away final week in his sleep on the age of 72. The rocker, who...