‘They’ve got a responsibility to their team-mates, to their family, to English rugby and they all understand that’: Eddie Jones orders England squad to behave after selfish Barbarians caused Twickenham match to be cancelled

By Nik Simon And Will Kelleher For The Daily Mail

Eddie Jones has instructed his England squad to be on their best behaviour, after Sunday’s curtain-raiser was called off because a group of Barbarians players broke Covid-19 protocol by going to the pub.

England have been put into a strict bubble for the autumn campaign, which now begins against Italy in the Six Nations in Rome on Saturday.

Players have all signed codes of conduct about health and safety, but Jones admitted it is impossible to remove the risk of players slipping up. 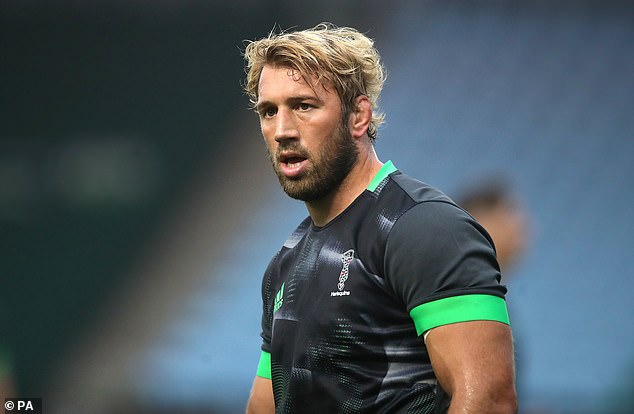 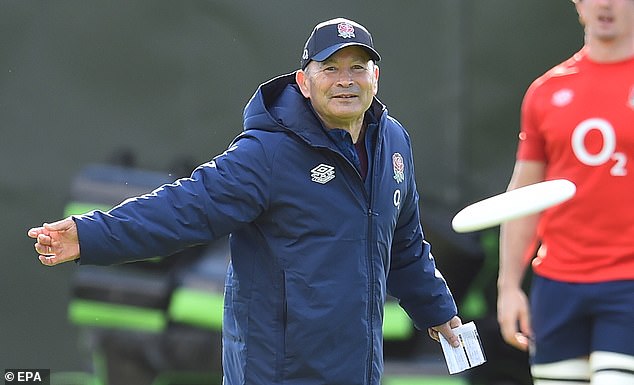 ‘We’ve spoken about it briefly,’ he told Sky Sports. ‘We’ve told the players they’ve got to be responsible.

‘They’ve got a responsibility to their team-mates, to their family, to English rugby and they all understand that.

Barbarians covidiot Sean Maitland has been dropped from the Scotland squad by head coach Gregor Townsend, after breaking the bio-secure bubble last week. 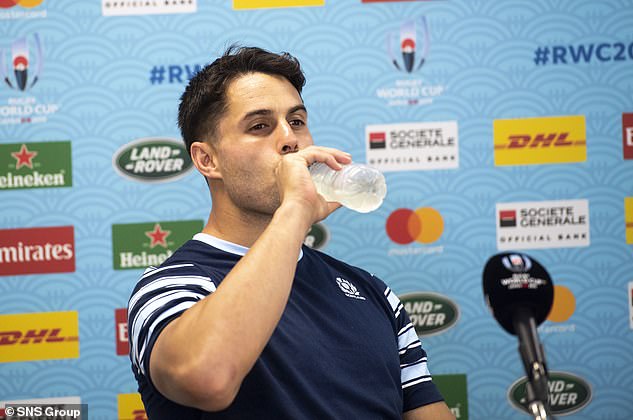 The Saracens wing was part of a group, including former England captain Chris Robshaw, that left the hotel to go drinking.

‘We are working hard to ensure our training camp remains secure in terms of Covid protocols and as such Sean’s actions last week with the Barbarians mean he won’t be able to rejoin our group now,’ said Townsend. ‘We will review the situation in the coming weeks.’

Ratu Tagive has replaced Maitland ahead of Scotland’s match final Six Nations match away to Wales on Saturday.

Wales will host England behind closed doors in Llanelli on November 28, it has been confirmed, after lockdown rules meant the WRU had to scrap a plan to play at Tottenham’s new stadium to maximise revenue.

Star Wars: Squadrons to Add Free DLC From The Mandalorian

Star Wars: Squadrons to Add Free DLC From The Mandalorian