Jonny Bairstow to be axed by England for a Test contract after featuring just once in the longest format in last 12 months, while opener Dominic Sibley is set to be rewarded for the first time

Jonny Bairstow will be the biggest loser when England’s central contracts for 2020-21 are announced on Wednesday.

The 31-year-old was among the 10 players to receive a Test contract 12 months ago, but has featured just once for his country in the longest format since then and will drop down to an ECB white-ball deal.

Ashley Giles, England’s managing director, will announce that a dozen players have been awarded the £650,000-a-year full contracts, with Dominic Sibley expected to be included for the first time. 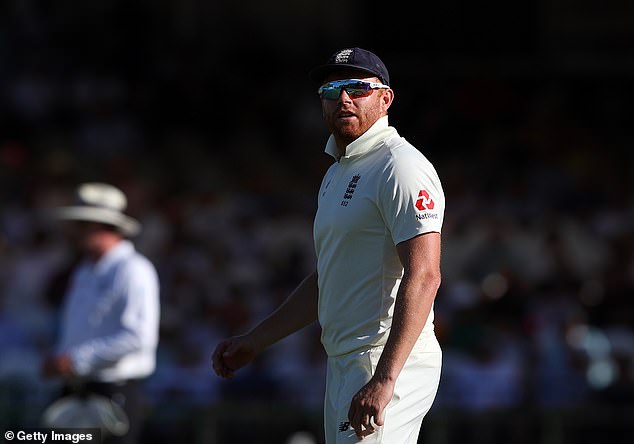 Ollie Pope and Zak Crawley have also been considered, along with Mark Wood, who is currently among those on the £275,000 limited-overs terms.

As Sportsmail revealed last month, England’s leading players have avoided salary drops, despite the governing body’s wide-ranging cuts in response to the Covid-hit 2020 season. The ECB have lost more than £100million.

The money within the Team England Player Partnership remains ‘roughly the same’ according to one source — reward for a summer of dedication away from families, inside England squad bubbles in Manchester and Southampton. 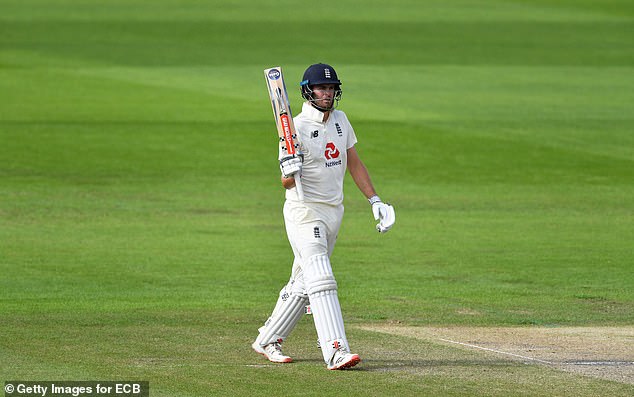 Some will see their wages bumped up, although Joe Denly is unlikely to have his white-ball terms renewed. The Kent batsman was the surprise recipient of a limited-overs contract last September after he had failed to make the final 15 for the 50-over World Cup.

Equally Tom Curran, a player who did, was oddly overlooked. Dawid Malan can rightly expect an upgrade from incremental terms, befitting his status as the leading Twenty20 international batsman in the ICC rankings.

But his new Yorkshire team-mate Dom Bess will join Jack Leach in the increment stakes — a top-up of £80,000 is applied to annual county wages — having made eight Test appearances this year.