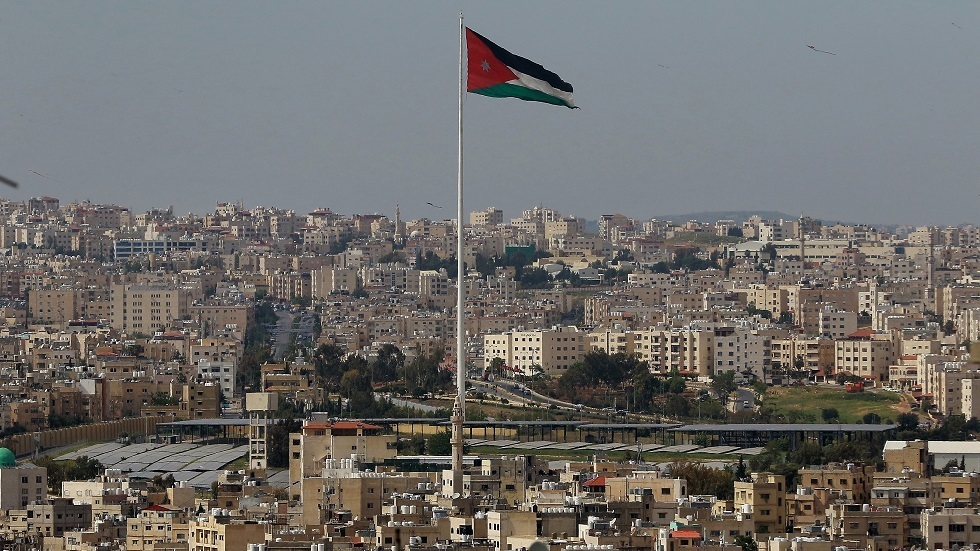 On Tuesday, the Jordanian authorities arrested a person who claimed there was a shortage of medicines needed to treat Corona patients at Al-Bashir Hospital in the capital, Amman.

The spokesman for the Public Security Directorate in Jordan said that the Cybercrime Unit was able to track and identify the person with the voice recordings that spread through social media and carried false and false news about the lack of medicines available to Corona patients at Al-Bashir Hospital.

He added that the audio recordings caused panic and panic among the citizens.

The spokesman affirmed that after completing the investigations with the accused, he will be referred to the judiciary to take the necessary legal measures against him.

The administration of Al-Bashir Hospitals had condemned the circulation of an unknown audio clip on various social media, through which information was published describing the treatment of patients, a shortage of medicines, negligence in patient care, giving drug treatments and dangerous sedatives that were not prescribed, and leaving patients with the aim of waiting for death.

The administration said that it had filed a formal complaint with the Public Security Directorate, the Anti-Cyber ​​Crime Section, against those who recorded and published the audio clips because of the incorrect information it contained, far from the literature and ethics of the medical profession, which offended the mission, the institution, the reputation of medicine, and incited harm to the institution.

The administration stressed that all that is circulated is unfounded, and such treatment cannot take place in any hospital in the Kingdom.

Covid: The inside story of the government’s battle against the virus