Jordan Henderson was reportedly left fearing for his Liverpool future once Fabinho discovered his finest form following his £44million move from Monaco in 2018.

Fabinho initially got off to a slow start at Anfield and struggled to nail down a starting spot in Jurgen Klopp‘s starting XI as he continued to acclimatise himself with his new life in England.

However, as his confidence grew, the 26-year-old began to live up to his hefty price tag, with his superb defensive skillset and quick-thinking on the ball helping define the team’s signature style of play. 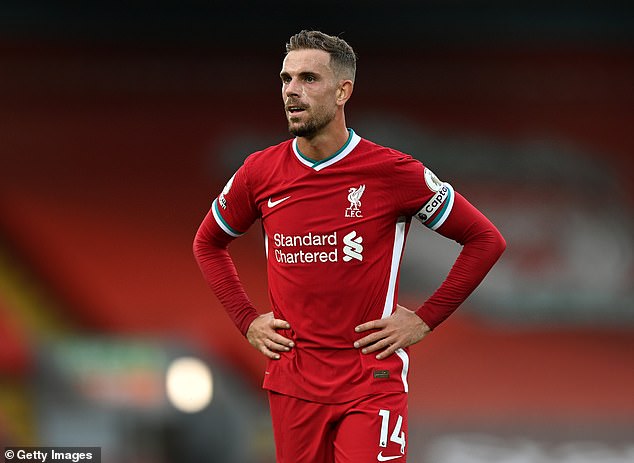 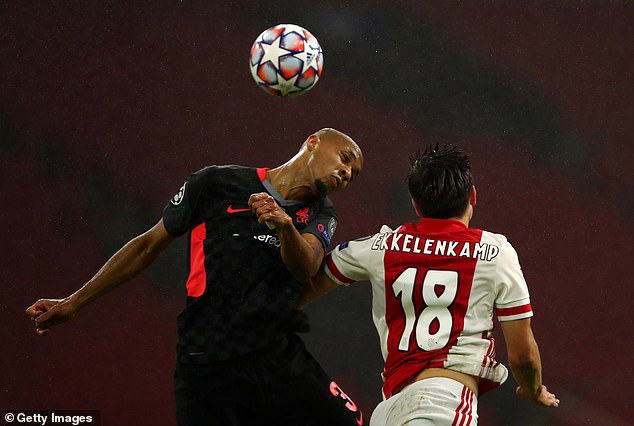 As a result, Fabinho became Klopp’s most trusted midfielder and is now one of the most well respected and important members of the squad.

So much so, the Brazilian’s meteoric rise at the club resulted in Henderson approaching Klopp with ‘a view to redefining his responsibilities’ in the team, according to The Athletic.

It’s a credit to Henderson’s ability that he’s since been able to captain the club to Champions League and Premier League glory since Fabinho’s arrival, while keeping his place in the squad. 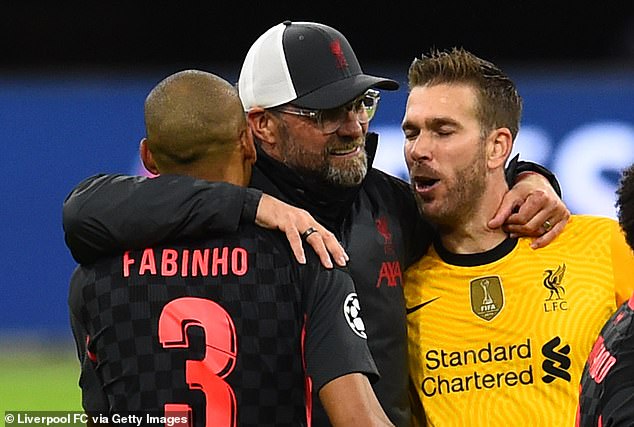 With Henderson able to lead from midfield, Fabinho has also shown his versatility in recent weeks having admirably covered for the injured Virgil van Dijk at centre-back.

Fabinho received huge amounts of praise for his performance against Ajax on Wednesday, which helped Liverpool keep a clean sheet in their Champions League opener in Amsterdam.

Reds team-mate Georginio Wijnaldum also applauded the midfielder’s efforts, claiming the club will be able to cope without the talismanic Van Dijk if Fabinho is in his place.

‘Fabinho is a great centre-back. The games he has played there, you can see he is comfortable in that position and he has done well each time,’ said Wijnaldum. 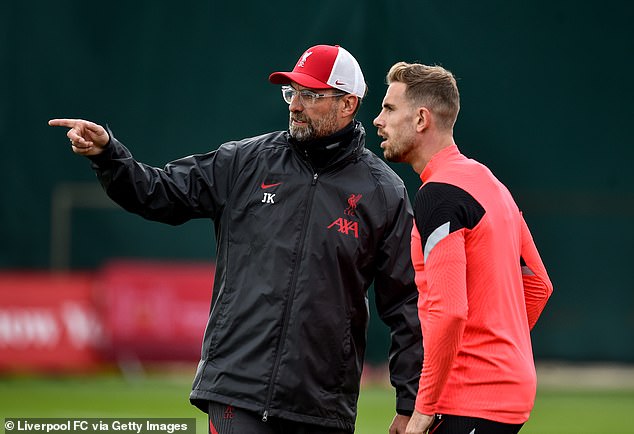 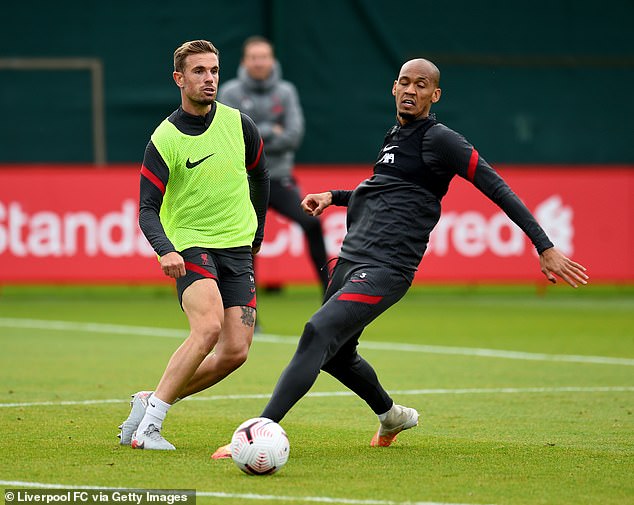 ‘We haven’t conceded any goals when he has played at centre-back, so that’s a good sign. It is great he can play in different positions and he is doing a good thing for the team.’

Fabinho partnered Joe Gomez in defence against Ajax, producing a string of crucial tackles and blocks before making a clean-sheet saving goal-line clearance in the first half.

The Brazil international said after the match that Klopp has told him to be more vocal on the pitch, especially when he is playing as a centre-back. 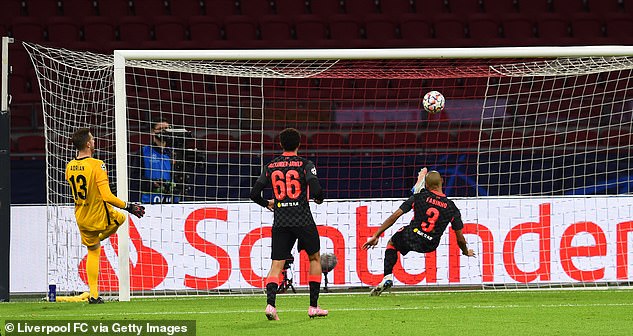 ‘Tactically, I have to be ready for the long balls and try to organise the team,’ he said to Viaplay. ‘It’s not easy but I have to do a little of what Virgil always does – talk to the team and try to be a leader.

‘Of course I am not really but I will do my best. It was very important for me and for the team to keep the clean sheet today for confidence.

‘The manager said to me I have to talk more to the team, to try to organise the team. Sometimes, a little bit I was like “second ball”, “be ready” to try to press good. I try to be in this role as well, I try to do my best.’