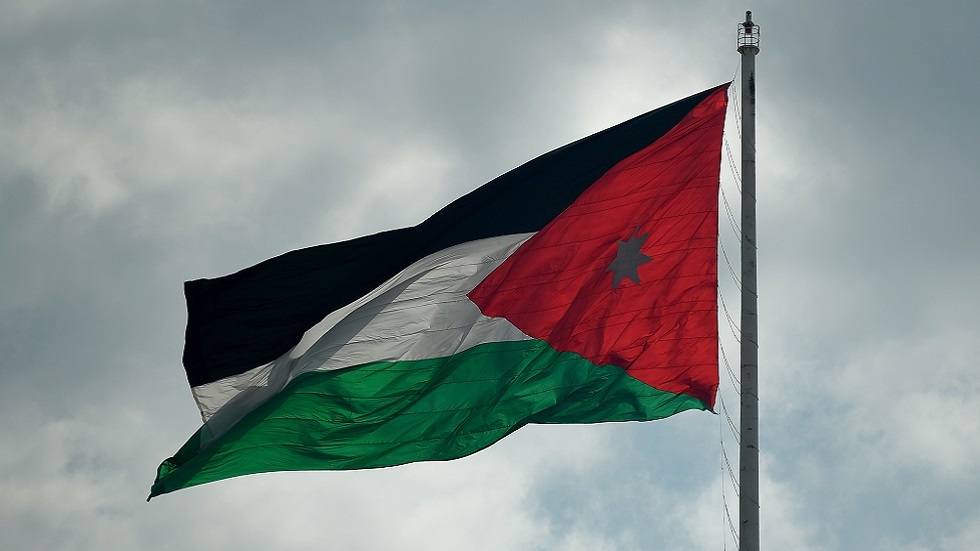 Today, Wednesday, Jordan will host the third ministerial meeting of the Stockholm Nuclear Disarmament Initiative and the Non-Proliferation Treaty, according to a statement issued by the Ministry of Foreign Affairs and Expatriate Affairs.

The ministry said that the meeting, through the visual communication mechanism, is attended by “German Foreign Minister Heiko Maas, Swedish Foreign Minister Anne Linda, foreign ministers and senior officials from the member states of the initiative, which are made up of Argentina, Canada, Ethiopia, Finland, Germany, Indonesia, Japan,” Jordan, Kazakhstan, the Netherlands, New Zealand, Norway, the Republic of Korea, Spain, Sweden, in addition to Switzerland. “

United Nations Secretary-General António Guterres is also participating in the meeting through a keynote speech at the invitation of the co-chair of the meeting.

The meeting will be followed by a joint press conference by Jordanian Foreign Minister Ayman Safadi, his German counterparts Heiko Maas, and Anne Linda of Sweden.

Violent robber, 17, is jailed for 14 years for carjacking elderly couple at gunpoint