The Cleveland Cavaliers announced this Friday that José Calderón, who played for that team in the 2017-2018 season, will return to the franchise as a special advisor to the board. Calderón will meet up again in Cleveland (United States) with Ricky Rubio, a former teammate of the Spanish team who is now recovering from the rupture of the anterior cruciate ligament that he suffered on December 29.

Calderón played 14 seasons in the NBA on seven different teams, although his best performance was with the Toronto Raptors between 2005 and 2013. Throughout his entire NBA career (895 games), the point guard averaged 8.9 points, 2.4 rebounds and 5.8 assists in an average of 26.4 minutes per game.

After passing through other teams such as the New York Knicks or the Los Angeles Lakers, Calderón ended up in the 2017-2018 season in the Cavaliers, with whom he reached the NBA Finals to fall to Stephen Curry’s Golden State Warriors, Kevin Durant and Klay Thompson.

That was Calderón’s penultimate season as a player before saying goodbye to the courts in 2018-2019 with the Detroit Pistons. After his retirement as a player, the Spaniard was special assistant to the executive director of the NBA Players Association (NBPA).

The Cavaliers stressed that his career on and off the track will be very valuable to the team. “We’re excited to bring in someone with the experience and background of José Calderón,” said Koby Altman, who is the general manager of the Cleveland team. “His achievements as a basketball player and his knowledge of our organization are incalculable,” added Altman, assuring that Calderón will help the Cavaliers grow in the present and also create long-term success. 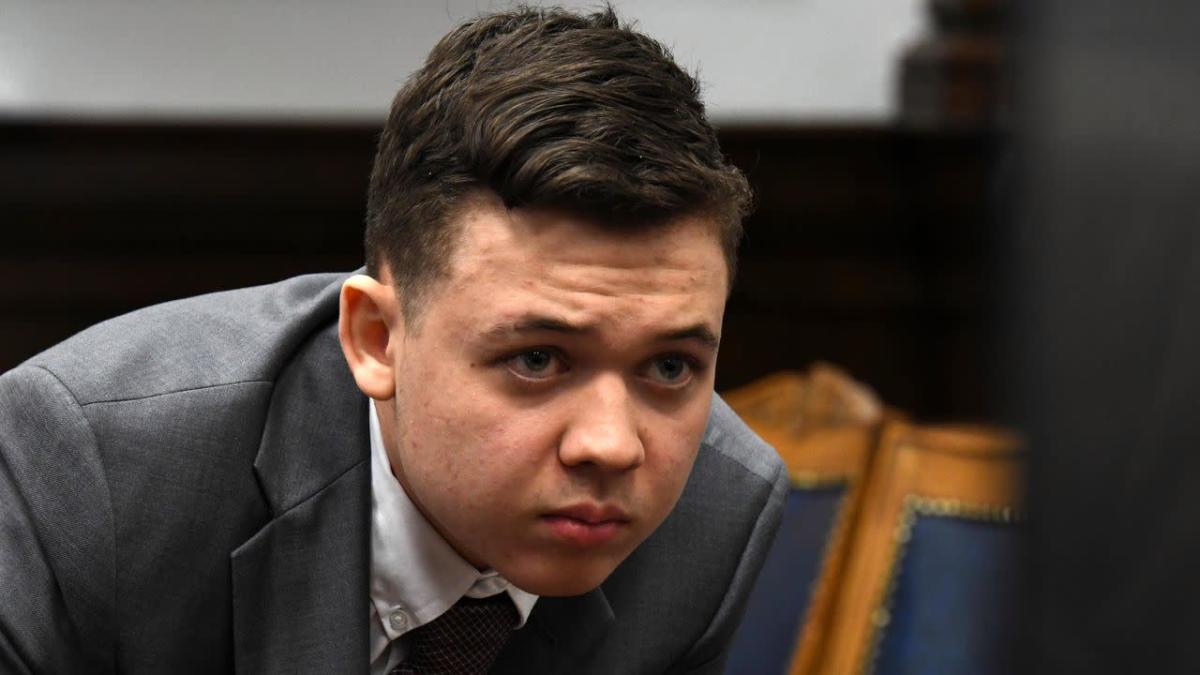