Jose Mourinho has extinguished hopes Gareth Bale will rediscover the form he showed back in 2013 to earn his move to Real Madrid by admitting that no player – even Cristiano Ronaldo and Lionel Messi – can roll back the years.

Bale was among a number of players who disappointed in the Europa League on Thursday night as Tottenham lost 1-0 away to Royal Antwerp.

Mourinho was left furious, admitting he wanted to make 11 changes at half-time, but when Bale’s dismal showing was brought up, the Portuguese tried to be philosophical when it came to Bale’s second spell at the club. 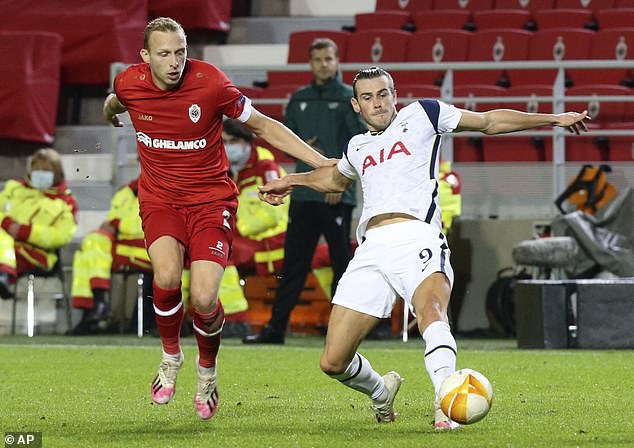 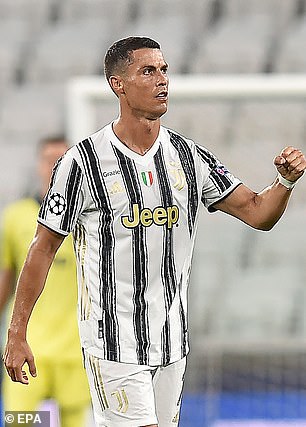 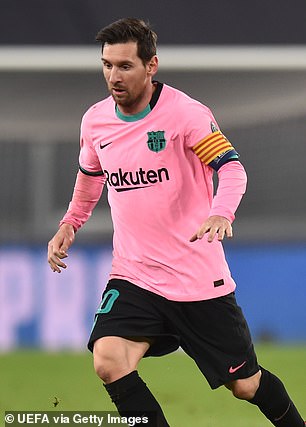 ‘Sometimes they’re not better or worse, they’re just different players. For example you look to Ronaldo and Messi, and compare them with seven years ago.

‘I think it happens with the majority of the players, so for sure he is a different player.’

Bale has used the Europa League as a testing ground for his fitness with Mourinho accepting that the Welshman still finds it tough to play 90 minutes. 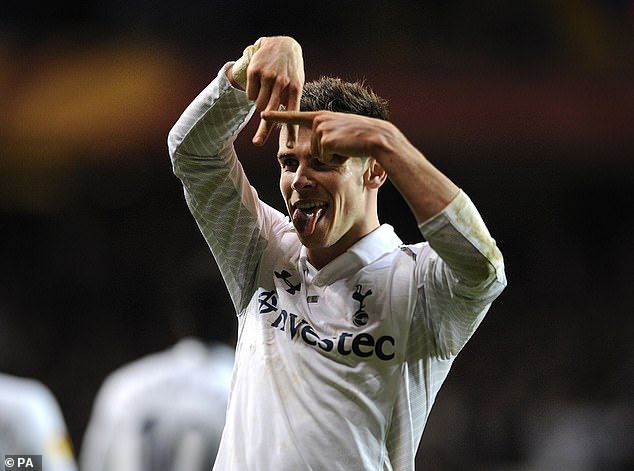 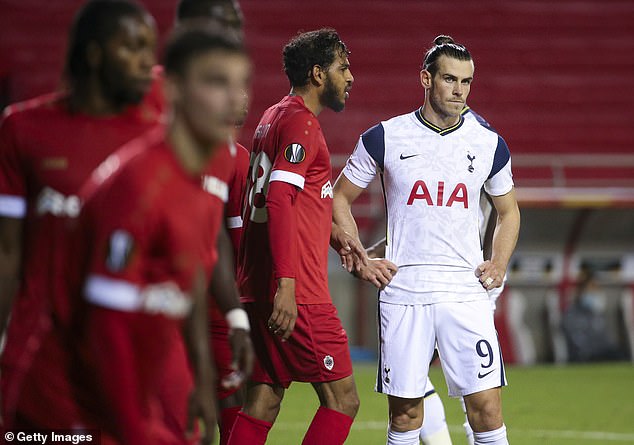 He is continuing to recover from a knee injury and so has been limited to a peripheral role since joining on loan from Real Madrid.

But Mourinho remains optimistic that, on the eve of Sunday’s game against Brighton, Bale ‘is improving’ and that ‘hopefully he will be back’ to his best soon.

‘Every word that I told on Wednesday I believe in them because he is working very, very hard. He is improving,’ Mourinho said.

‘He doesn’t have one single injury since he came back from the last one. He didn’t miss one single training session.

‘To play 90 minutes is still hard, to play high intensity is still difficult, but he is improving. He is improving, and hopefully he will be back to a better level soon.’

Japhet Tanganga is the only absentee on Sunday through injury as he recovers from a thigh problem. 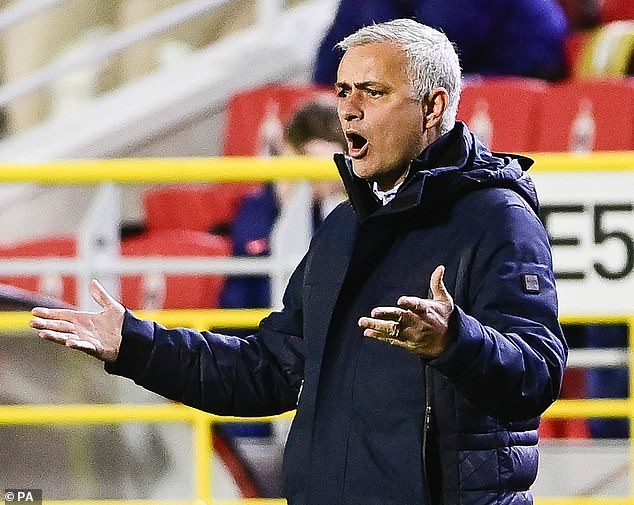 Walt Disney World lays off over 11,000 Florida employees amid pandemic

Walt Disney World lays off over 11,000 Florida employees amid pandemic