Jose Mourinho has called on Gareth Southgate to reveal the club managers who are putting pressure on their players to withdraw from England duty.

Tottenham boss Mourinho says he is certain Raheem Sterling will play for Manchester City at White Hart Lane on Saturday despite withdrawing from Southgate’s squad.

Sterling joined England for the international break but did not feature in games against the Republic of Ireland or Belgium, and then returned to his club before the UEFA Nations League tie against Iceland on Wednesday. 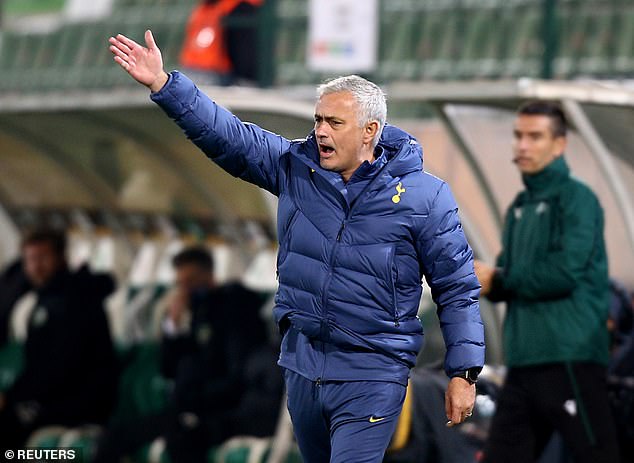 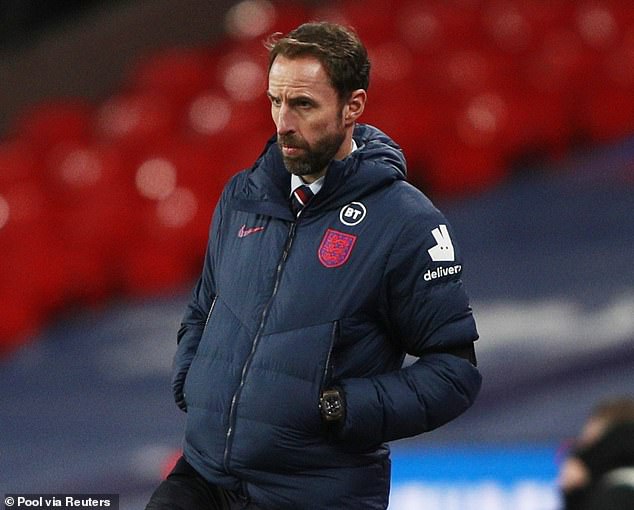 ‘Of course we all know that Sterling is going to play,’ said Mourinho, ahead of the clash with City.

‘He didn’t play the Premier League match and the Europa League match, and he needed a couple of weeks to recover. And Raheem is going to play tomorrow.’ 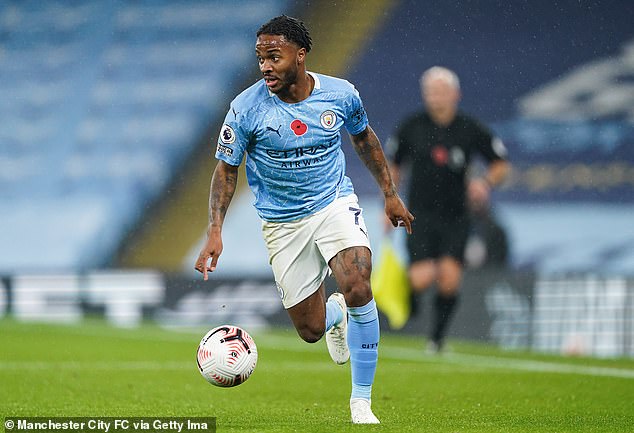 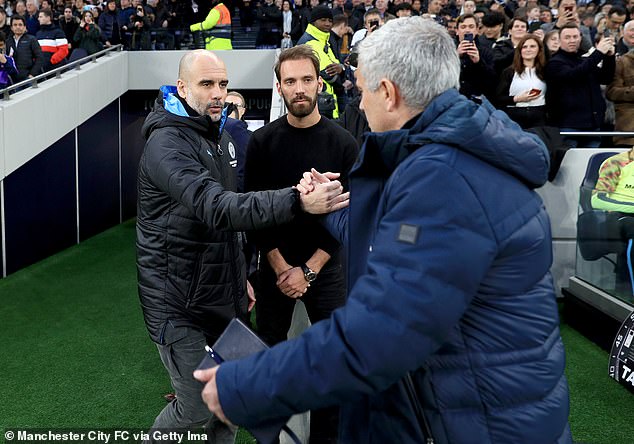 The Spurs boss, who revealed Harry Winks returned from the England camp with a ‘little problem’ which makes him a doubt against City, said he had no issue with Harry Kane starting against Iceland, even though there was nothing at stake in the competition.

‘I’m okay with that,’ said Mourinho. ‘A national team match should never be a dead rubber. The only problem for me is it should be the same for everybody, not just for some.

‘Gareth Southgate, I have read and I don’t think I am wrong, supposedly told that some club managers put pressure on the players not to play for the national team. 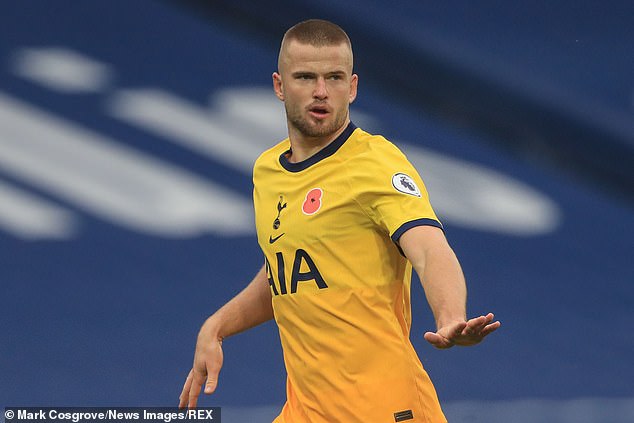 ‘And because of that he feels sometimes the need to call club managers to cool down the emotions and control a difficult situation for him.

‘He has the right, the power to call the players he wants. He wants to win matches, especially after a defeat the next match, even being a dead rubber, is an important match. I sympathise totally with that.’

DR MICHAEL MOSLEY: Why won’t the NHS tell you the secret to treating diabetes?

‘My son was radicalised by far-right groups online’

'My son was radicalised by far-right groups online'