Jose Mourinho’s Tottenham are trying to win games – and the Premier League – with a smash and grab approach… every time they score on the break, that is like oxygen to them

Tottenham are trying to win games — and indeed the Premier League — with a smash-and-grab approach.

They back themselves to be hard to beat and every time they score on the break, that is like oxygen to them.

It feeds them for their next period of suffering without the ball. 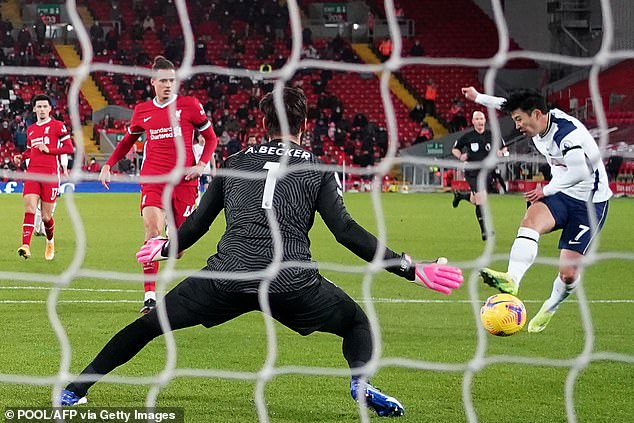 Spurs are hard to beat and can score on the break, like Son Heung-min did against Liverpool 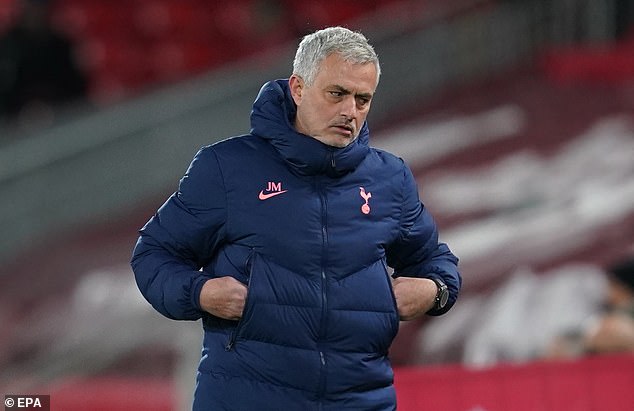 It renews their belief in this way that Jose Mourinho has them playing.

Son Heung-min broke in the 33rd minute, scored and it was 1-1 at half time despite Liverpool having had 78.6 per cent possession.

Spurs could even have taken the lead early in the second half, with gilt-edged chances missed by Steven Bergwijn, twice, and Harry Kane.

But Liverpool made their pressure count in the end.

This was a very big victory for them. They played like champions. They stuck to their style, continued to dictate play, and got the win with Roberto Firmino’s fine header. 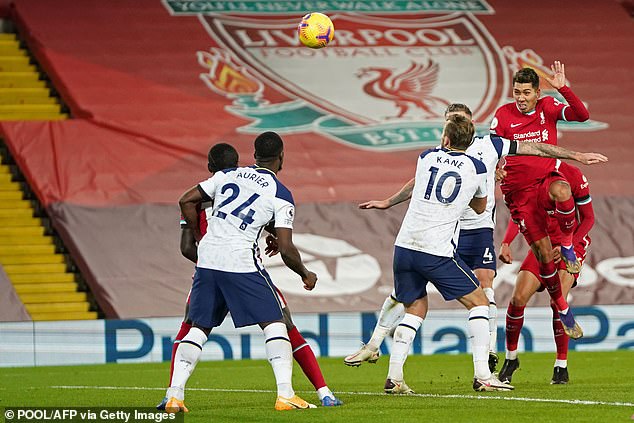 The 5 AM Club: Own Your Morning. Elevate Your Life.

US to charge 'Lockerbie bombmaker'

Johnson announces the launch of Corona vaccination centers that work around the clock, every day of the week