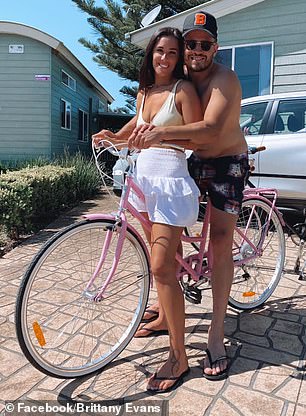 Josh Reynolds will be leaving his girlfriend behind and jetting overseas after signing up to a new rugby league team following a very public breakup with his ex.

The former Wests Tigers player will travel from Sydney to East Yorkshire in the UK just before the new year to start pre-season training at Hull FC.

The 31-year-old has been dating Wollongong single mother-of-two Brittany Evans for several months and went public in October.

Following his signing with the overseas club, Reynolds revealed that his new partner won’t be joining him due to the joint custody she has with the father of her children.

‘And going to Hull has one down side, that she can’t be there with me the whole time.’

‘She knows it’s what I need for my career. She understands me. That’s why she is a keeper,’ he said. 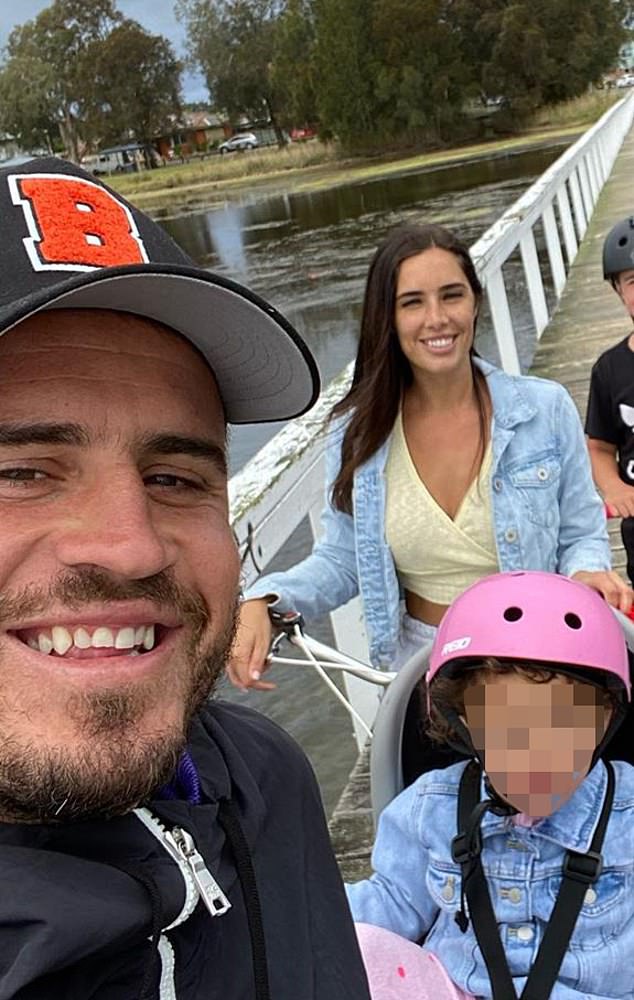 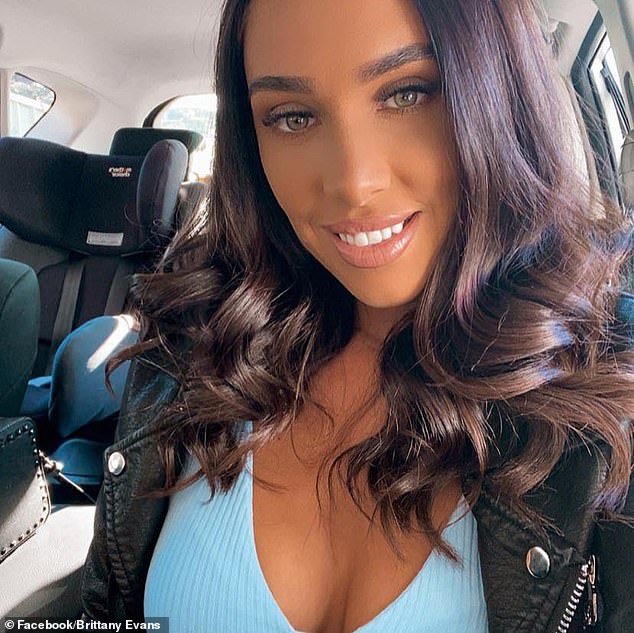 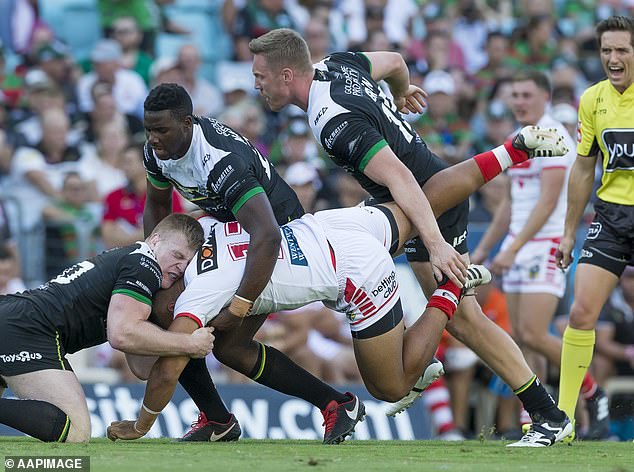 Reynolds signed up to Hull FC and will be moving to the United Kingdom (pictured: Match between St George Dragons and Hull FC in Sydney on February 17, 2018)

He revealed the pair already had plans where they’ll travel back and forth between Australia and England.

Reynolds has experienced a tough year following his public break up with ex Arabella Del Busso, who accused him of assault.

He was dragged through the courts by WAG-turned-reality TV star last year before all charges were dropped in February. 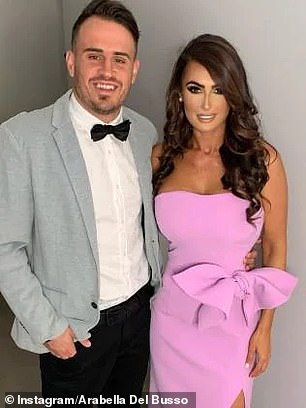 Reynolds accused her of faking three pregnancies and pretending she had a miscarriage, which she denies.

He said the move overseas will be welcome a new beginning in his life after admitting that he had ‘lost passion’ for the game.

‘I wasn’t playing and, let’s be honest, I was not wanted by the club I was at. That’s not easy to live with,’ he said.

He stressed that he was not having a go at Tigers coach Michael Maguire and is just happy to move on.

‘As a whole we’re probably up there with one of the good squads, I’ll be excited to play with anyone who wants to throw the jersey on and have a crack with us.’ 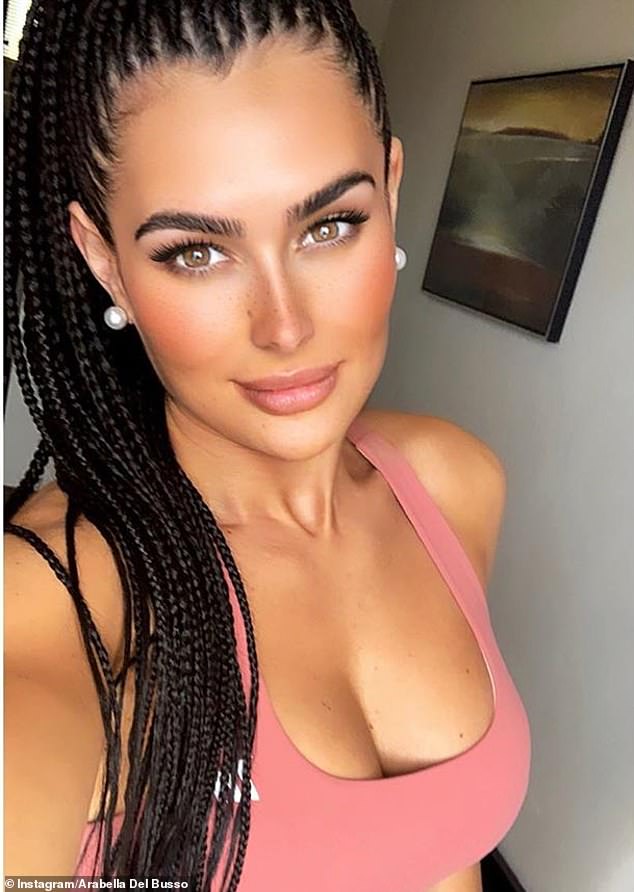 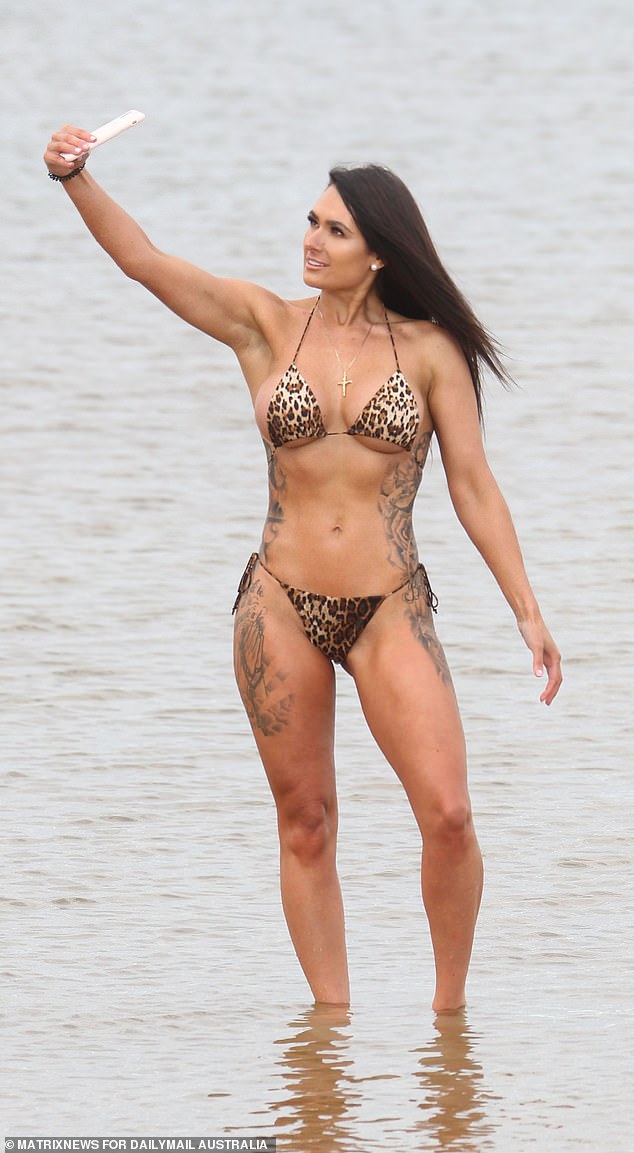 The 31-year-old met Donna Preuska – her real name – on social media in 2018 and he only saw her once before she claimed to be expecting twins three months later.

‘When I got over the first period of shock natural instincts kicked in,’ he told 9 News when he opened up about the saga earlier this year.

Reynolds announced her pregnancy by sharing footage of his gender-reveal on social media in December 2018, and said the parents-to-be had set up a nursery.

His excitement soon turned to suspicion when Del Busso failed to ever show him any ultrasound sonograms.

‘Every time there was a scan, there was always an excuse. I was going, ”you can’t find a baby scan, the photos? This is a bit fishy”,’ he said.

The pregnancy ended in a miscarriage, Del Busso told him – and he believed her.

‘At that stage I was so into this whole relationship/baby thing. I was hurting so much. It broke me,’ an emotional Reynolds said.

‘It was the most exciting time of my life and I had feelings for this girl.’ 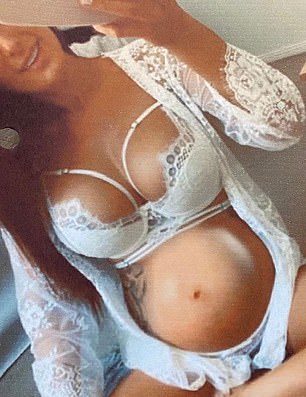 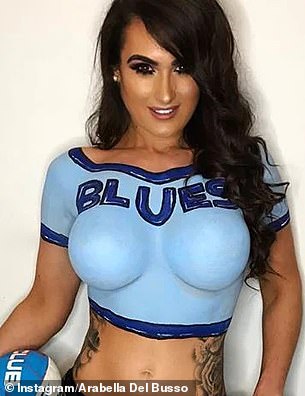 Reynolds claimed Del Busso doctored photos, and even injected herself with IVF fertility drugs to make herself look pregnant

Del Busso soon claimed she was once again pregnant with twins, but then said she suffered yet another miscarriage – which Reynolds addressed to the public last year.

She then claimed to be pregnant a third time but Reynolds’ suspicions were once again raised in August 2019 after she sent him her 12-week ultrasound scans.

Everything came to a head when the pair had an argument, footage of which was leaked by Del Busso, and she had him charged with assault.

Del Busso claimed he attacked her on September 12, 2019, and caused bruising to her right arm and left leg.

Reynolds was not finally vindicated until his lawyers amassed enough evidence to get the charges dropped in February.

Reynolds said he always wanted to be a father and claimed Del Busso used that to her advantage.

‘I’ve always wanted to be a dad, it’s not to be at the moment, but she was smart. She knew what to do,’ he added.

‘I can stand here and say: Arabella, whatever your name is, you said to me that you’re gonna bring me and my mum down, but we’re still standing. We’re still here.

‘You tried to bring me, my family, my mum down and it didn’t work.’

COVID-19 vaccine set to be distributed throughout the US