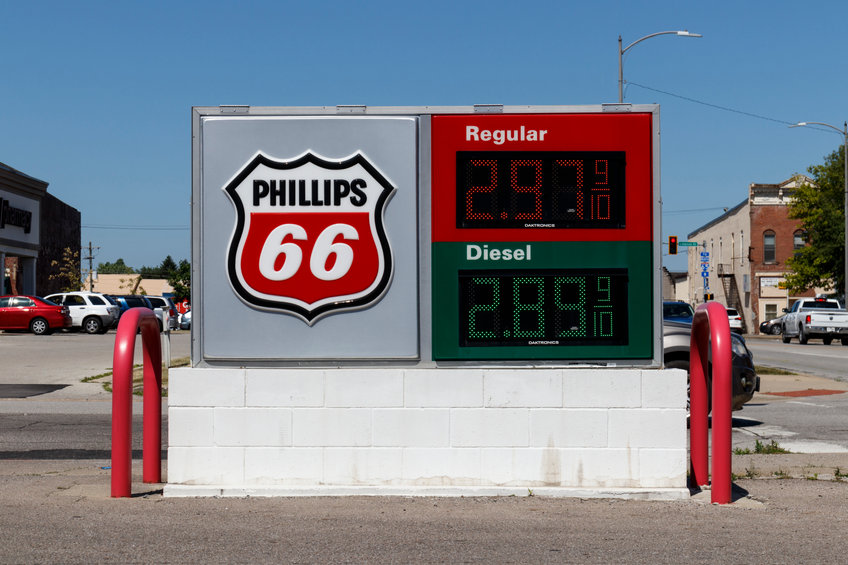 Phillips 66 (NYSE: PSX) plans on cutting greenhouse gas emissions intensity from its operations and energy products by 2030, the Houston-based company revealed in a press release on Thursday.

Compared to 2019 levels, Phillips 66 is committing to a 30% reduction in direct and indirect emissions from its operations. Emissions from the consumption of its energy products will be cut by 15% by the end of the decade.

We believe our targets will drive innovation and create shareholders value. We support the ambitions of the Paris Agreement, and Phillips 66 will do its part by improving energy efficiency and developing lower-carbon technologies.

Also on Thursday, Joule Financial’s Quint Tatro said Phillips 66 could perform well in the fourth quarter as the energy company is “yet to participate” in the uptick in oil.

At 11 times earnings with a 5.0% dividend, Tatro sees Phillips 66 as an “attractive value play”. On CNBC’s “Trading Nation”, he said:

I think people forget that it’s a reopening play as well. They have 7,500 retail locations. As more people take to the road, I think they’re going to continue to do well. So, it’s attractive value and the risk to reward ratio is ripe here.

Shares of Phillips 66 are down more than 20% from their highs in early June. Tatro’s outlook matches Dan Genter’s, who also sees Phillips 66 as the “way to play on the energy side”.

The post Joule Financial’s Tatro expects Phillips 66 to do well in Q4 appeared first on Invezz.

Magistrate Sonia Sotomayor warns of disappointment in the Supreme Court

Magistrate Sonia Sotomayor warns of disappointment in the Supreme Court