Jurgen Klopp has backed Joe Gomez and Joel Matip to form a successful defensive partnership, despite the pair never starting a game together.

The German has been left with selection headaches following the news that Virgil Van Dijk is likely to miss the season with an ACL injury in a clash with Jordan Pickford during the Merseyside derby.

This has left Liverpool with just two recognised centre-backs in Matip and Gomez who have played 229 games between them – but have somehow never lined up together. 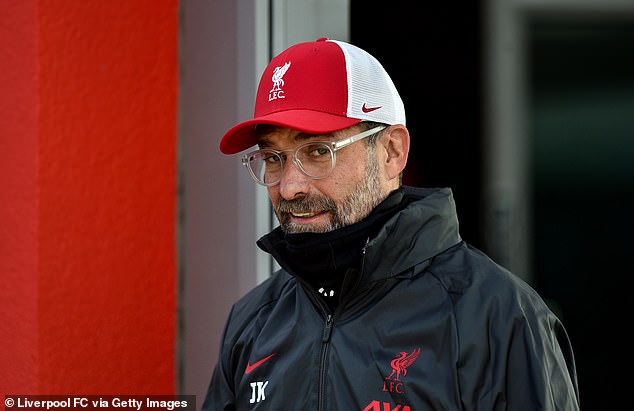 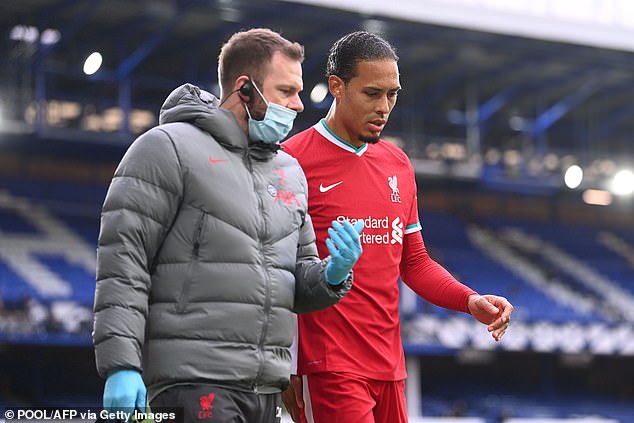 Ahead of Liverpool’s match with Sheffield United, Klopp said in his pre-match conference that the pair will need to get used to each other.

Klopp said: ‘The reason for (why Gomez and Matip never played together) is because I think Virg played pretty much all the games and one of them was injured.

‘As long as Dejan Lovren was still here and Dejan was in that moment fit (he could play).

‘The more stability you have in this line, the better. We never had that really, especially one position was always with a lot of changes. They will fight together, there is no doubt about that.

‘It is football and it didn’t become rocket science overnight. We can help them with information but then they will get tested every three days, that’s the situation.’ 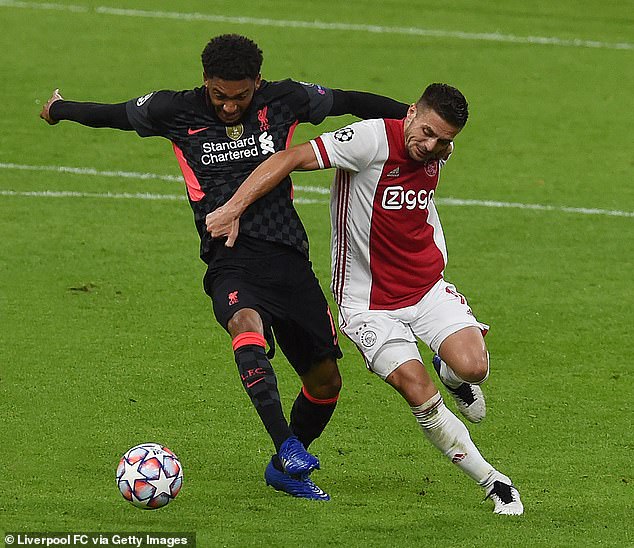 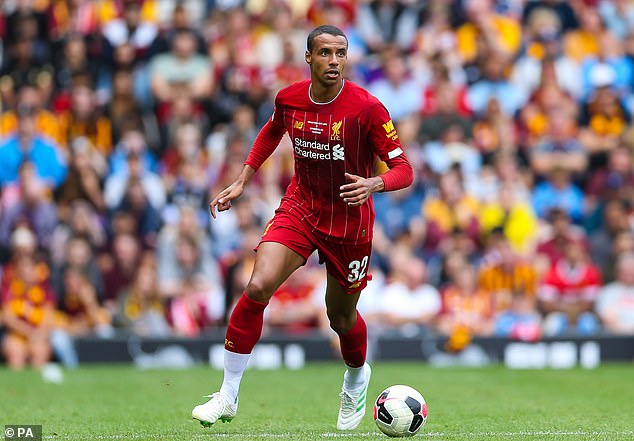 Joel Matip could also form a partnership with Gomez, despite the pair never playing together

Van Dijk’s injury was a bitter blow to Liverpool’s hopes of retaining the Premier League.

It leaves them with Gomez and Matip who both have a history of injuries – with the latter struggling for fitness since football resumed in June.

The pair might still have a battle on their hands to start with Fabinho another option for Klopp’s Liverpool.

The Brazilian produced magnificent displays in recent victories over Chelsea and Ajax as a makeshift centre-back and is likely to be the man to fill the void left by Van Dijk.

Berlin Tegel: Farewell to the airport that wouldn’t die

Berlin Tegel: Farewell to the airport that wouldn't die