Jurgen Klopp confirms Diogo Jota could be out until FEBRUARY 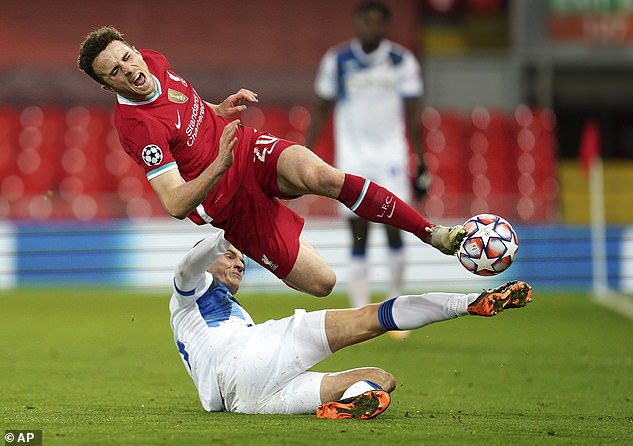 Liverpool manager Jurgen Klopp has confirmed that Diogo Jota will be out for six to eight weeks after sustaining a knee injury in their  Champions League clash with Midtjylland on Wednesday.

Klopp decided to play Jota in their final group game despite the fact Liverpool had already qualified for the last-16 and could now be forced to go without him for a total of 13 games.

The loss of Jota will come as a major blow to Liverpool but Klopp has stated that the 24-year-old will not be required to undergo surgery.

Jota managed 87 minutes before being replaced by fellow forward Sadio Mane in Liverpool’s 1-1 draw with Midtjylland.

Despite leaving the pitch comfortably, Klopp has revealed the injury is worse than first feared.

It is believed the earliest game he could return within this timeframe is in the FA Cup fourth round on the weekend of January 23.

Should Jota complete his rehab in the given timeframe, it is likely he could return to action in the Champions League in February.

Nevertheless, his prolonged absence will be detrimental to Liverpool as Jota has been on fine form for the Reds this season.

Having joined Liverpool from Wolves in September for £45million, Jota has played an instrumental role in their success. 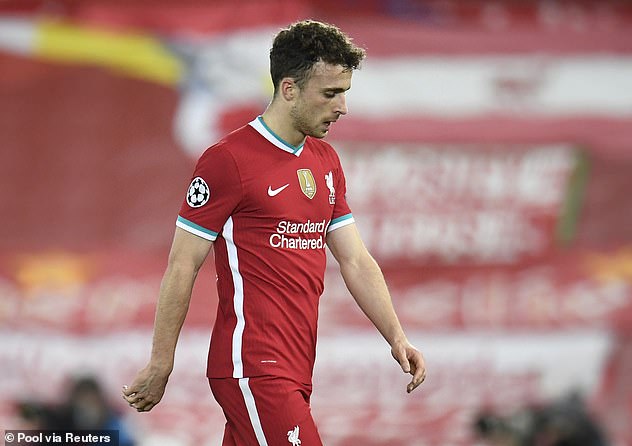 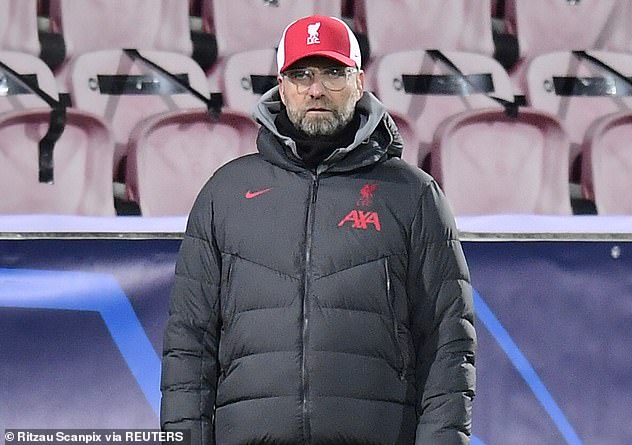 Jota has contributed nine goals in 17 appearances across all competitions so far this season and will now miss Liverpool’s important fixtures against Tottenham, Manchester United and Manchester City.

The pressure on forwards Mo Salah, Sadio Mane and Roberto Firmino will now increase as Liverpool are set to play every three or four days up until the New Year.

The Sudanese government delegation ends its visit to Addis Ababa after hours, despite its two-day announcement

Coronavirus and care homes: The pensioners suffering through isolation