Liverpool manager Jurgen Klopp has jumped to Mohamed Salah‘s defence after the winger was accused of diving to win a penalty against West Ham.

Salah scored a penalty in the 42nd minute after he went down in the area following a challenge from West Ham defender Arthur Masuaku.

Although Salah has been accused of diving in some quarters, Klopp is adamant that his player didn’t cheat and revealed that he has ‘a proper knock on his foot’ as a result of Masuaku’s challenge. 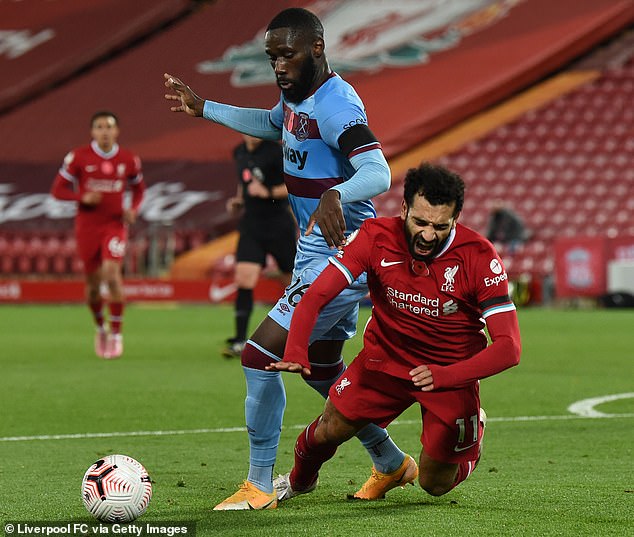 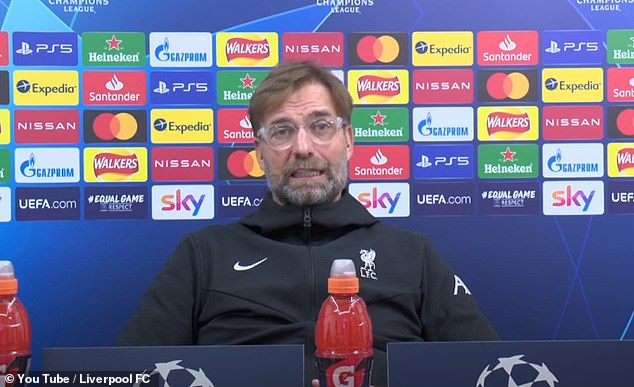 Speaking at a press conference ahead of Liverpool’s game against Atalanta, Klopp said: ‘No. I don’t know what people need. It was a foul. Everybody who saw the situation saw it.

‘Yesterday I spoke to Mo and he has exactly three knocks and one of them is from the penalty situation. He has a proper knock on his foot. We don’t talk that long about penalties we don’t get. There was clear contact, so I don’t understand.’ 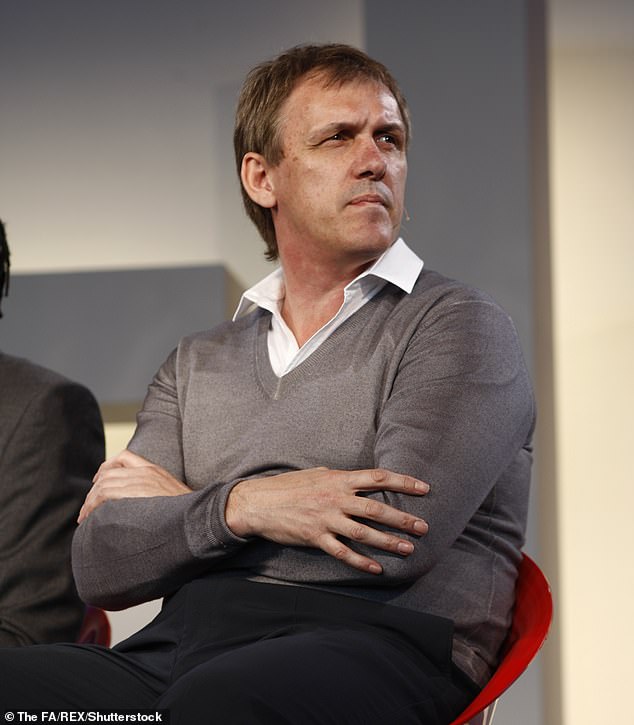 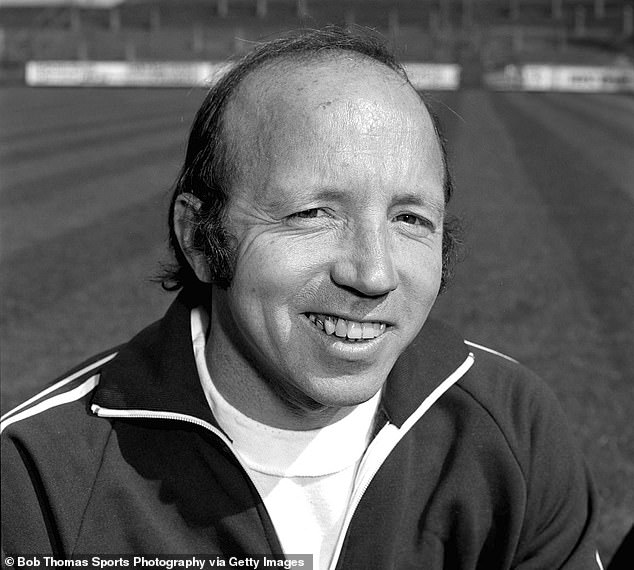 Stiles, part of England’s 1966 World Cup-winning side, died the day before Liverpool’s game

Stiles, who was part of England’s 1966 World Cup-winning side, died the day before Liverpool’s game against West Ham.

‘I am a Liverpool supporter but I hated to see Mohamed Salah dive to win the penalty against West Ham,’ Cascarino wrote in The Times.

‘In the week when we lost Nobby Stiles, to see a player do what Salah did makes me think that the game as it was played by the England team of 1966 will be gone completely within the next 10 years.’

Cascarino believes that Stiles’ generation would have been deeply disappointed to see ‘cheating being rewarded’.

‘Imagine showing that generation an example of what they would have considered cheating being rewarded in that way.

‘The culture started to change during my playing career and now when I watch kids football they are all as good at diving as they are at everything else.

‘And when I say good at it, I mean they go down in a way that may deceive a referee into giving a free kick.’

Liverpool prevailed with a 2-1 win against West Ham, with Salah pulling them level after Pablo Fornals had put the visitors ahead. Diogo Jota scored the winner late on.

US election: Biden ahead, but Trump narrows gap in 12 swing states