‘The pitch was really tricky, it was deep, muddy a little bit’: Jurgen Klopp left less than impressed by the state of Ajax’s surface and shrugs off below-par display as Liverpool kickstart Champions League campaign with hard-fought win

Jurgen Klopp criticised the state of the Ajax pitch after Liverpool grinded out a narrow victory to get their Champions League campaign up and running on Wednesday night.

It was far from a vintage Liverpool performance on the night as Nicolas Tagliafico’s scrappy own goal in the first half proved to be the difference.

The hosts squandered numerous gilt-edged opportunities and hit the post while Fabinho was required to make a sublime goal-saving clearance in the first half. 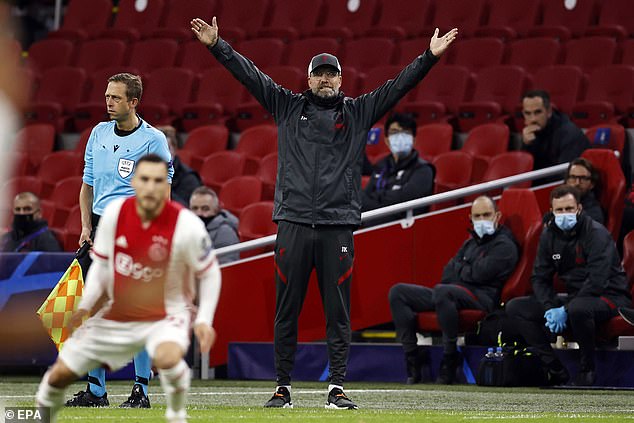 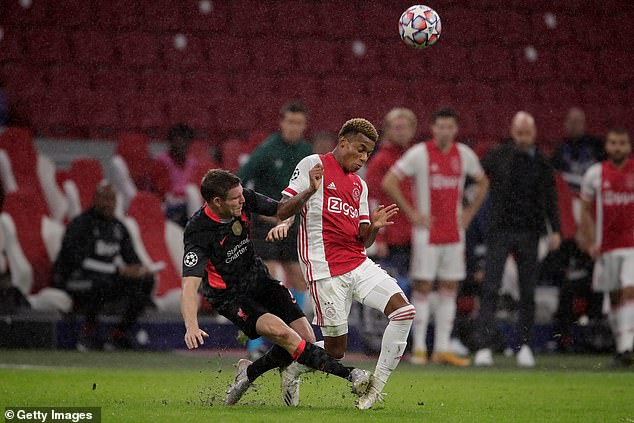 Klopp’s men looked bright on the counter attack but the final pass seemed to evade them.

Despite the below-par display, Klopp was satisfied they walked away with the three points on a difficult night in Amsterdam.

‘Good enough, good enough to win the game in the end,’ Klopp said of his side’s showing after the full-time whistle.

‘That’s what you need. But of course I think both teams can play better football. It was at moments pretty wild. 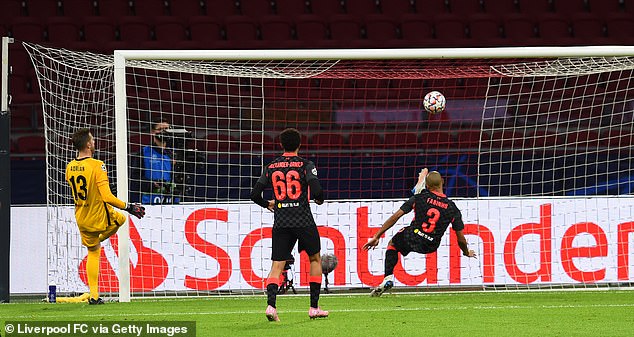 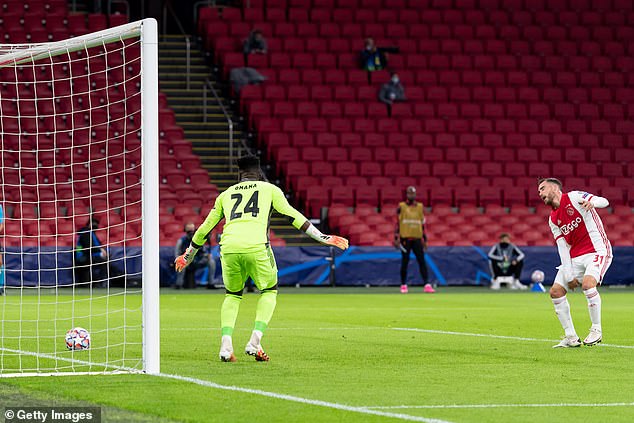 ‘The pitch was really tricky, it was deep, muddy a little bit. Maybe you can’t see it from outside, but it was like this because both teams looked really exhausted pretty early.

‘But you need to score a goal, we did that. We didn’t use our chances, which is a bit of a shame. Ajax had a big one with the post directly after half-time and of course when you are only 1-0 up, these things can happen.

‘But overall, I’m really fine with the game because it was not our sunny, shiny, world-class football day, but then especially in a tournament like the Champions League, you still need a result and we got it.’

Ajax manager Erik ten Hag rubbished Klopp’s claims the playing surface was not up to scratch. 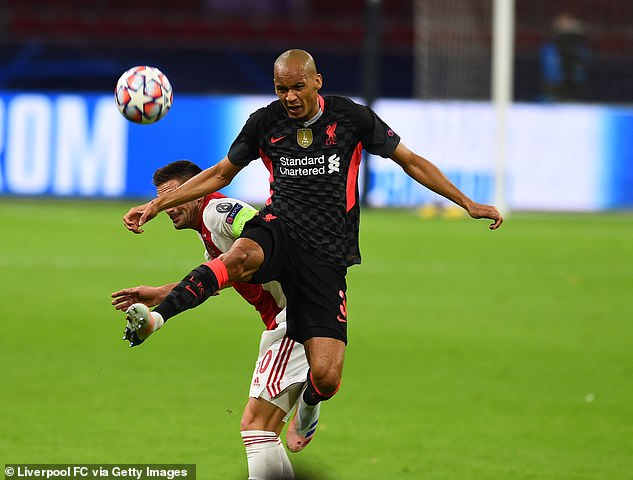 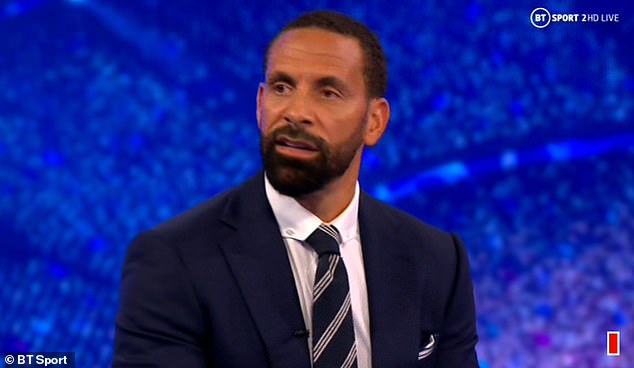 One positive Klopp will take away from the match is his new centre-back pairing of Fabinho and Joe Gomez managed to keep a clean sheet.

Brazilian Fabinho, who stepped in to fill the void left by Virgil van Dijk after he sustained a season-ending injury at Everton at the weekend, was singled out for praise as the standout performer for Liverpool.

Former Manchester United defender Rio Ferdinand told BT Sport: ‘This guy is a top operator and he played right back at Monaco as well so he knows how to defend.

‘But he’ll be judged on it now because he’ll have a chance to play there for a sustained period. He has read the game really well today.

‘And that clearance was unbelievable. The problem he has got is he is filling the boots of the best defender in the world and Gomez as well, there will be pressure on both of them to see if they can do it.’

3 reasons why the US dollar index is soaring today

3 reasons why the US dollar index is soaring today