‘Maybe in the future but now I have no time!’ Jurgen Klopp quashes rumours he will leave Liverpool to become Germany manager with Joachim Low under severe pressure after 6-0 humbling by Spain

Liverpool manager Jurgen Klopp has ruled out taking the Germany job in the foreseeable future and will rebuff any approach from his country’s football association.

Klopp has been installed as one of the favourites to replace under-pressure Joachim Low in the wake of last week’s humiliating 6-0 defeat to Spain in the UEFA Nations League.

It was Germany’s biggest defeat in almost 90 years and their biggest ever competitive defeat. 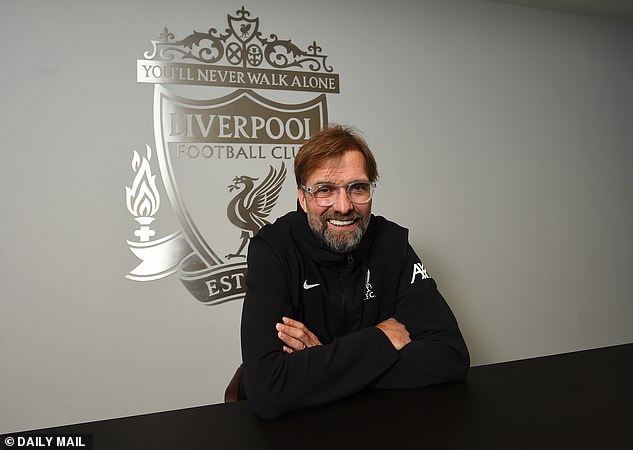 Despite the German FA moving quickly to reassert their faith in Low ahead of next summer’s European Championship, that hasn’t stopped speculation about his successor.

But Klopp, who has led Liverpool to glory in the Champions League and the Premier League in the past two seasons, moved quickly to quash any link with the nations team job.

‘Maybe in the future but now, no, because I have no time,’ he said ahead of Liverpool’s game with Leicester City on Sunday night.

‘I also have a job – a pretty intense job by the way.

‘I am not sure if anybody has asked me but if they don’t know I have a job here at Liverpool – even if the weather is bad again! 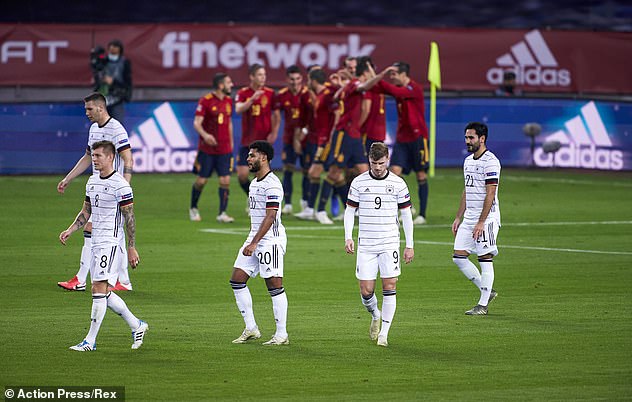 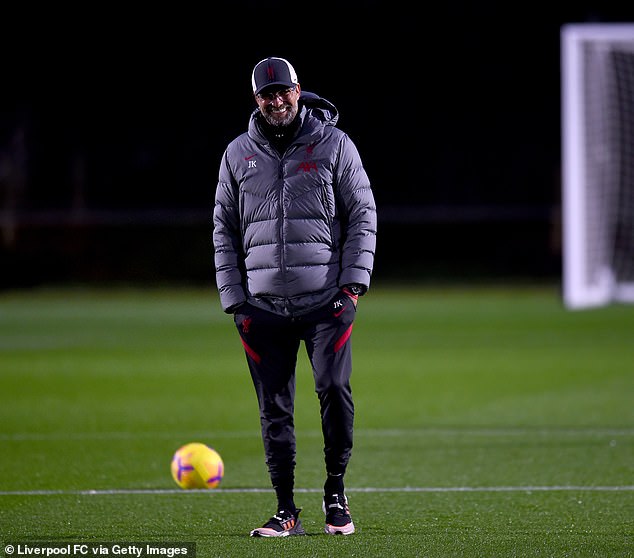 ‘I like it and I am responsible for a lot of things here so I will not go and search for another challenge.’

Klopp, 53, is contracted to the Anfield club until 2024, having signed a new deal last December, but has made clear his intention to return to Germany when it expires.

Germany legend Lothar Matthaus has led the calls for Klopp to replace Low as manager of Die Mannschaft ahead of Euro 2020.

But Low received a vote of confidence from DFB President Fritz Keller the day after the loss in Seville.

NFL: Could Dan Walker have made DeAndre Hopkins’ catch?

NFL: Could Dan Walker have made DeAndre Hopkins' catch?