Just when you thought it was over: Queensland braced for heavy rain, severe winds and more flooding

Just when you thought it was over: Queensland braced for heavy rain, dangerous winds – and even more flooding

Parts of Queensland‘s southeast are expected to receive more than 100mm of rain in a matter of hours, with authorities advising residents to seek shelter

Extreme rain and flooding is forecasted from above Bundaberg to the Sunshine Coast.

The Bureau of Meteorology issued a severe weather warning for damaging winds, heavy rainfall and dangerous surf for a large swathe of southeast Queensland late on Sunday afternoon.

The warning area stretches along the coast from Seventeen Seventy to North Stradbroke Island near Brisbane.

The bureau expects heavy rainfall and flash flooding to develop in the state’s southeast on Sunday evening and into Monday as a low weather front tracks south to southeast from Hervey Bay.

“Six-hourly rainfall totals between 120 to 160 millimetres are likely in areas,” the alert said. 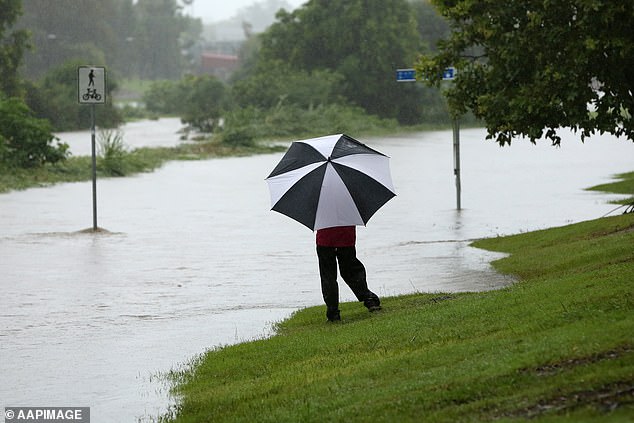 The deluge could be even more dramatic for communities east of Bundaberg, Maryborough and Noosa Heads where isolated six-hourly rainfall totals could reach up to 250mm.

Several flood watch warnings have been activated, less than a fortnight after the state suffered loss of life and property damage in a widespread rain event.

Queensland Fire and Emergency Services have urged people in the warning area to seek shelter, move their car under cover or away from trees, and not to drive, walk or ride through floodwaters. 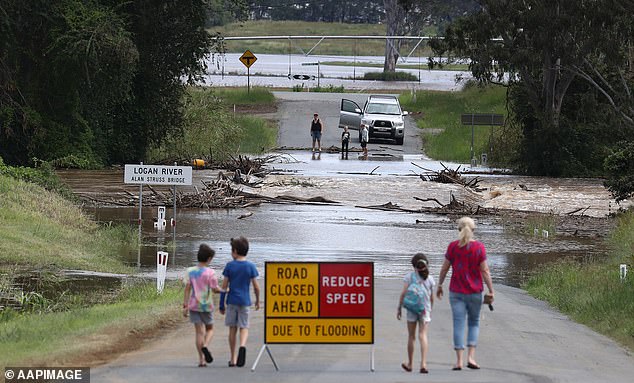 Hamas: The decisions of the Palestinian president are rejected and condemned