During every presidential election, there’s the chance of an October surprise – a moment in the run-up to the November poll when the race is upended.

But 2020 is special. This year, it’s not just a surprise. It’s so much more – a set of unprecedented events that tests the limits of the US Constitution and throws everything up in the air.

Not just the result but the electoral process is questioned from this moment.

And some are even asking whether the poll can go ahead.

First things first. Not since the bullets fired at Ronald Reagan in 1981 by a would-be assassin has a president faced such a direct mortal threat as Donald Trump faces now. 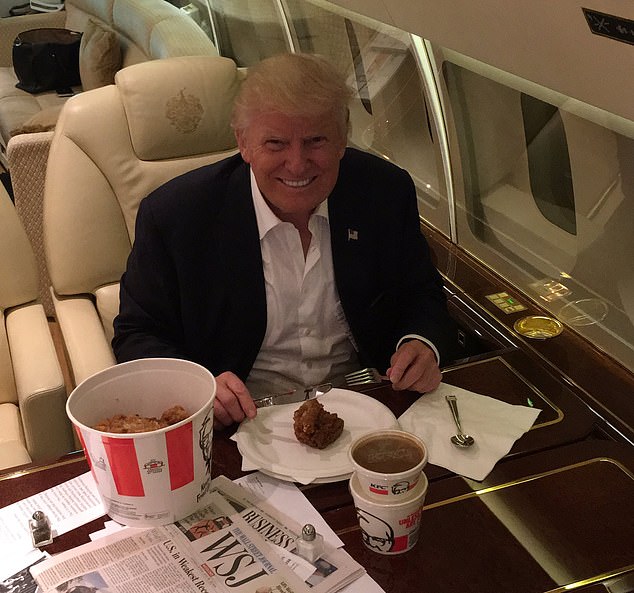 But what if the President is ill? Unable to do the job? This is more of a grey area but could be sorted out. Vice-President Mike Pence would take over and, if necessary, fight the election

He is most likely to survive. But he might not. It is as simple as that.

That’s why one of the first signs that the President had tested positive was the tracking, by amateur plane spotters, of unusual movements by US military aircraft off the Eastern Seaboard.

US Navy ‘Doomsday’ planes took to the air. These are used to spot incoming missiles and it’s been suggested they were in action in case America’s enemies chose to take advantage of the situation.

There is a plan when a president is incapacitated, and it appears that the early part of the plan went ahead.

The 25th Amendment to the Constitution was passed after the assassination of President Kennedy. The amendment smooths the way for power to be handed to the vice president if the president dies or resigns.

So far so clear.

But what if the President is ill? Unable to do the job? This is more of a grey area but could be sorted out. Vice-President Mike Pence would take over and, if necessary, fight the election. 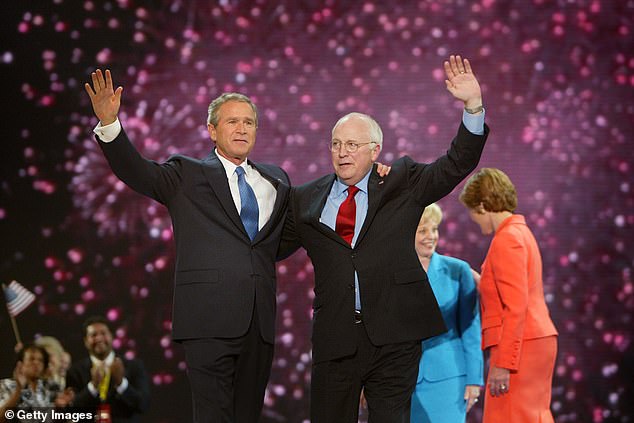 He would not become president: Donald Trump would still have the right to return to office.

There is precedent for this, in much less dramatic form. President George W Bush gave up power for a few hours under the 25th Amendment when he had a couple of minor operations.

But now it gets murky.

What if Donald Trump did not want to hand over power? What if he was as ill as Boris Johnson became – or worse – but refused to let go of control?

Here we are in uncharted and dangerous territory. The 25th Amendment can be used by a Vice-President and Congress to strip a president of power.

It has only been considered once, when, towards the end of his time in office in the 1980s, President Reagan was described as ‘inattentive, distracted, lazy and inept’ by some of his staff, who suggested it was time to go.

His chief of staff had lunch with him. Ronnie told some jokes. They decided to do nothing. Would it be as relaxed this time, with this president, and this president’s supporters? Almost certainly not.

And here’s a further bizarre twist: if Vice-President Pence were to fall ill over the next month and be unable to carry on, the next in line for the presidency is none other than Nancy Pelosi – the most senior Democrat in the House of Representatives.

She hates Trump and he hates her. Chaos is too small a word for that outcome.

There is also the question of the campaign. Already the President has cancelled some rallies – he is due to be meeting Joe Biden for another debate in two weeks. 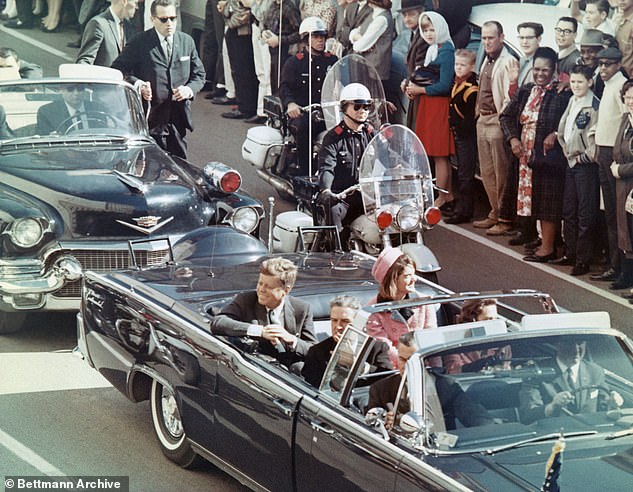 The 25th Amendment to the Constitution was passed after the assassination of President Kennedy. The amendment smooths the way for power to be handed to the vice president if the president dies or resigns

There has to be a real question over whether that can go ahead.

So might polling day itself be delayed? Technically it could be – all the Constitution says is that the presidential term ends on January 20.

But a federal law says the electoral college – the body that actually elects the President – has to be selected on ‘the Tuesday next after the first Monday in November’.

That law could be changed but the Democrats are in charge in the House of Representatives so it seems vanishingly unlikely.

The odds are that the election will take place.

The politics of getting ill do not look good for the President.

Or do they? What if Donald Trump just gets a mild illness and survives the virus? In that case a man who admires ‘strong men’ could demonstrate what he would suggest were powers of recovery and fortitude that ‘sleepy Joe Biden’ could never match.

What if there is a sympathy vote, as there was when Boris Johnson first fell ill, and the President’s ratings actually increase.

As one wag put it yesterday in the New York Times: ‘This is a president who stared into an eclipse, feuded with the pope, walked in front of the Queen. He has a way of dominating his circumstances.’

As ever with Trump, he is down, but not out.

Streaming is giving EFL clubs a lifeline with over 386,000 streams followed across 106 games

BARBARA AMIEL marks her birthday with an account of past lovers, prison visits

A Bumble suitor has been turned in to the FBI by his potential love match after...