Serie A champions Juventus are reportedly in talks with Wolves over Portuguese winger Pedro Neto.

The 20-year-old signed for Nuno Espirto Santos’ side from Lazio in the summer of 2019, for a fee of around £16million and recently put pen to paper on a new five contract at Molineux.

According to Tuttosport, the deal would be orchestrated by super agent Jorge Mendes, who also represents Cristiano Ronaldo and has brokered numerous deals for Portuguese players to join the club. 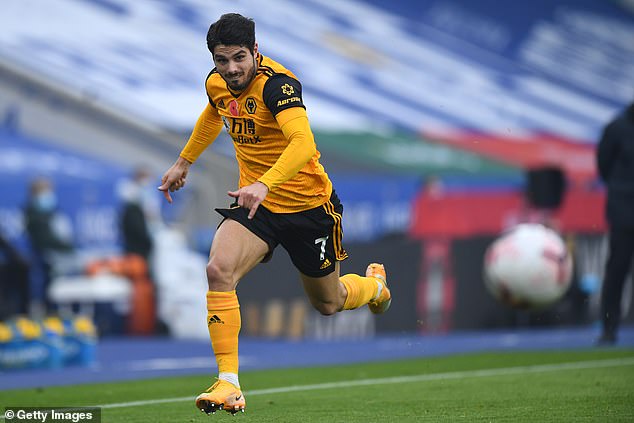 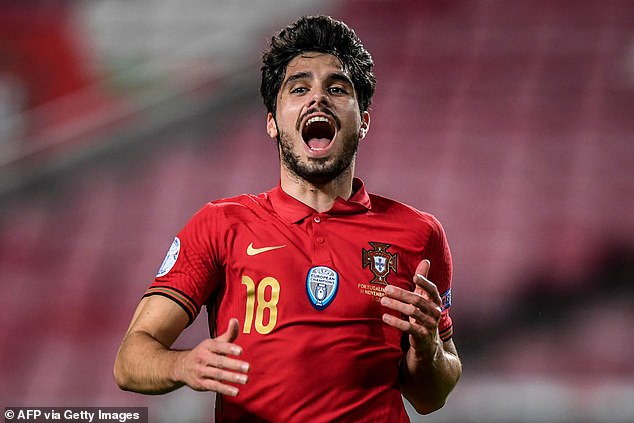 It is believed the Bianconeri are interested in Neto mainly due to his versatility. He can play as a central attacking midfielder, on both wings and as a forward.

He is also now an international team mate of Juve star Ronaldo, after making his debut for Portugal in their 7-0 win over Andorra.

Any deal to sign the 20-year-old would cost a substantial amount of money, due to the fact he recently signed a new deal at Wolves. 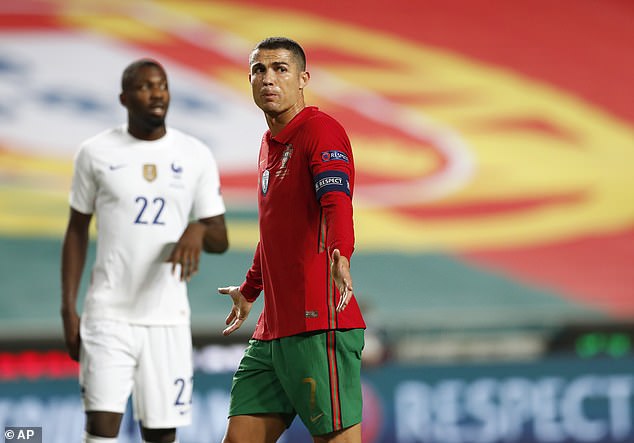 Neto was rewarded with a new contract after impressing at Molineux with his haul of five goals and five assists across all competitions last season.

It was an impressive campaign for the Wanderers after they finished seventh and also reached the Europa League quarter finals, losing to eventual winners Sevilla.

Lazio had signed Neto from Sporting Braga for £16.5million in 2017, but the Serie A side sold him to Wolves just two years later after only making five appearances for the Italian club.

Espirto Santos’ side are ninth in Premier League table five points behind leaders Leicester City. They host Southampton in their next league fixture on 23 November.