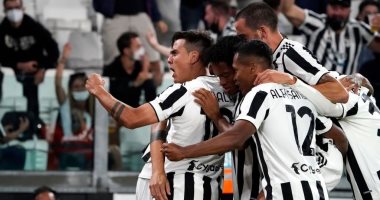 The positive tie was decided against the Italian teams, Juventus and its guest, Milan, with a goal each, in the confrontation that brought them together this evening, Sunday, at the “Allianz Stadium”, at the top of the fourth round of the Italian league competition in the current season 2021-2022.

Alvaro Morata scored the first goal for Juventus in the fourth minute of the match, and this goal is the fastest for Juventus against Milan in the Italian League since Antonio Conte’s goal in February 1996 after just 3 minutes.

Ante Rebic scored the equalizer for Milan in the 76th minute of the match.