Kamala Harris is the first woman to serve as US vice president. What else do we know about her? 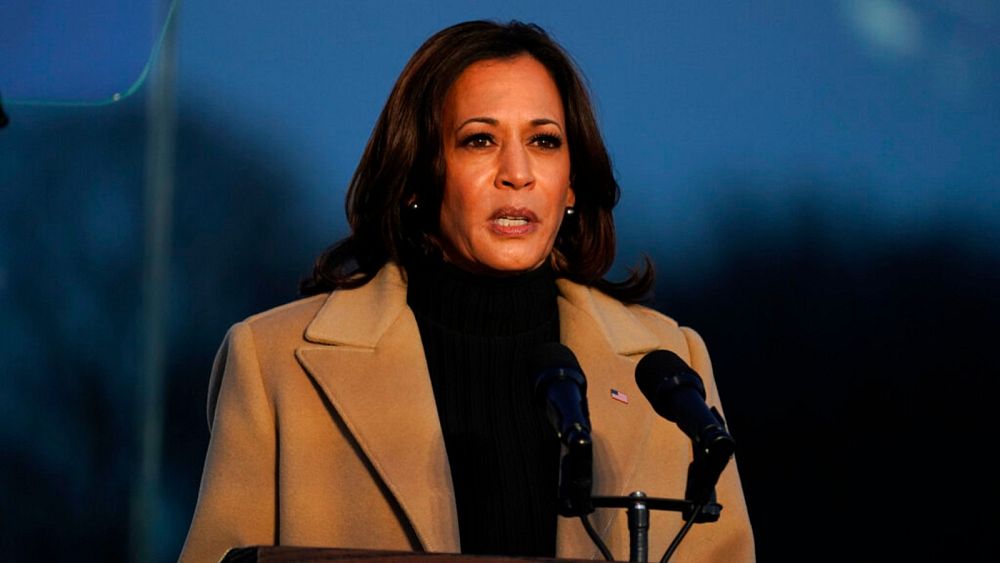 
During his tenure, US President Joe Biden will be flanked by Kamala Harris – the first female vice president, and the first black woman of South Asian descent to hold the role.

Harris, 56, moves into the vice presidency just four years after she first went to Washington as a senator from California, where she”d previously served as attorney general and as San Francisco’s district attorney.

It’s not just within the United States that she’s an inspirational figure. Harris is very proud of her roots in India, where her grandfather’s home village has been celebrating her rise to the top.

Euronews’ Hermione Gee looks back at Harris’ career: Watch in the video player above.

China’s annual congress: What was said on Hong Kong, Taiwan and the economy

Macy's is having a massive sale home sale on bedding, cookware and more—what to shop now