‘Are you embarrassed?’ Karl Stefanovic ROASTS Peter Dutton in fiery clash as Today host grills him on Australia’s slow vaccine rollout – while millions overseas already have the jab

Stefanovic was blunt after Dutton attempted to defend Australia’s vaccine timeline, pointing to the higher deaths toll across Europe and in America.

‘Peter, are you embarrassed at all about how long this has taken?’ Stefanovic said. 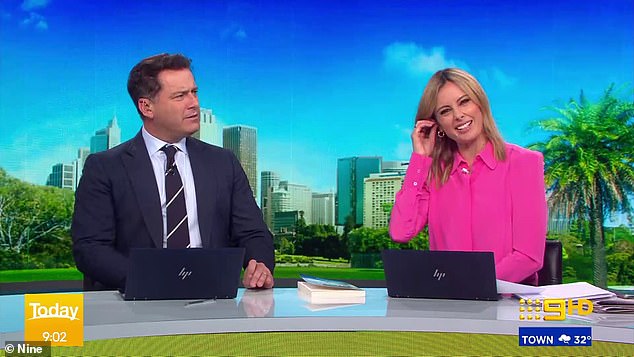 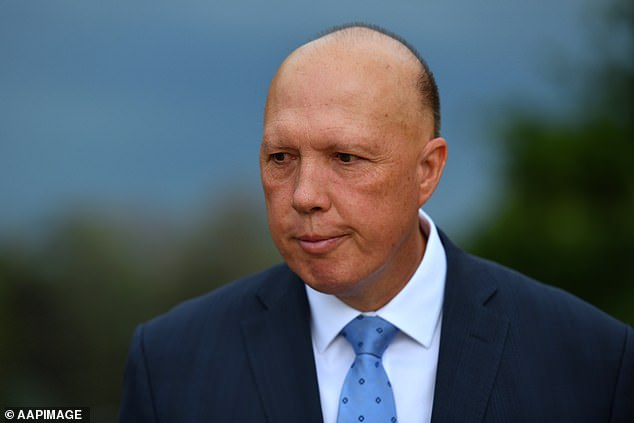 ‘I’m not,’ Dutton replied, before adding ‘we (Australia) will not make political decisions to over-ride the decisions of the scientists.

‘We will get it rolled out in accordance with the medical advice and the expert advice from those that make decisions on a day-to-day basis about the medicines that Australians buy from their chemist.’

Dutton went onto state Australian residents can be comforted by the fact that the government has valued and protected their health during a global pandemic.

The criticism followed Australian Labor Party national president Wayne Swan earlier declaring on Today he was ‘gobsmacked’ that the government were not on the front foot with the vaccine rollout across the country.

‘We should get our population vaccinated as soon as we possibly can,’ Swan said.

‘There is much more to come in dealing with this virus and we should be very honest about that.

‘They said there would be four million vaccines out by the middle of the March, that is not going to be achieved.’

Earlier this week, the Minister for Trade, Tourism and Investment Dan Tehan announced older Australians and health care workers would be prioritised to receive the highly anticipated jab.

‘First it will go to the elderly, those people who are on the front line with our hospital workers and then in the aged-care facilities and then roll out into the community,’ he said.

‘The government has planned this. We’ve put a lot of work into it. We’re cooperating with the state and territory governments on the rollout and people can be reassured that our vaccine rollout is on target.’

Clue Board Game to Become Animated Series at Fox

Match of the Day analysis: Majestic Phil Foden is praised by Jermaine Jenas for his ‘remarkable’ display against Liverpool