Katie Price’s son Harvey, 18, is rushed to hospital for the second time in two weeks as he’s struggling to breathe and at risk of organ failure

By Rianne Addo For Mailonline

Katie Price‘s son Harvey has been rushed to hospital for the second time in just two weeks.

A representative confirmed the teenager, who turned 18 in May, is at risk of organ failure after his temperature reached 42 degrees over the weekend.

The celebrity offspring has the rare genetic disorder Prader-Willi Syndrome, among other health complications including being blind due to Septo-optic dysplasia, while he is also autistic, has an underactive thyroid and diabetes. 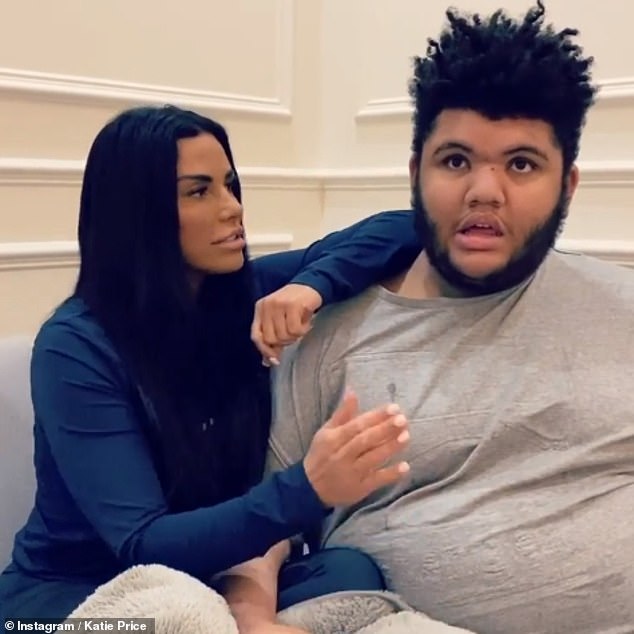 A spokesperson for Katie told The Sun: ‘His condition is very dangerous and Katie is terrified.

‘He has a temperature of 42 degrees and is struggling to breathe. One of his conditions is adrenal failure that could cause his organs to fail and is very dangerous.’

The former glamour model, 42, is said to have called an ambulance for her eldest child when she noticed he was feeling unwell before he was sent to a specialist paediatric hospital.

According to the NHS, a high temperature is usually considered to be 38 degrees or above.

Addison’s disease, also known as primary adrenal insufficiency or hypoadrenalism, is a rare disorder of the adrenal gland in which it does not produce enough cortisol or aldosterone.

MailOnline has contacted a representative for Katie for further comment. 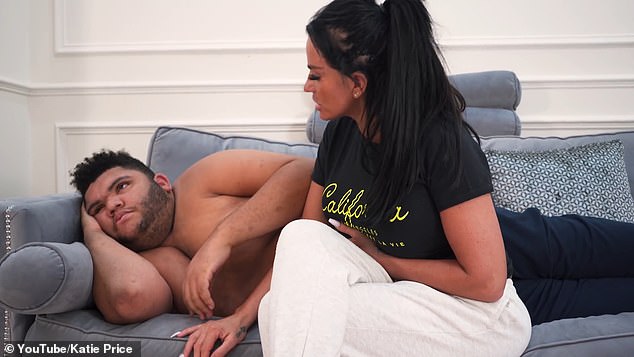 Difficult time: A representative confirmed the teenager, 18, is at risk of organ failure after his temperature reached 42 degrees over the weekend (pictured last month)

‘Are you going to rape me?’ Chilling moment Joanne Lees re-enacts attack by Peter Falconio’s killer

'Are you going to rape me?' Chilling moment Joanne Lees re-enacts attack by Peter Falconio's killer

Jose Mourinho says “it means the world” to beat Arsenal in his first North London Derby.

Lockdown is eased in Leicester as beauty salons can reopen

The crypto market is flocking with “spoils of war” accrued during the bear markets which began...