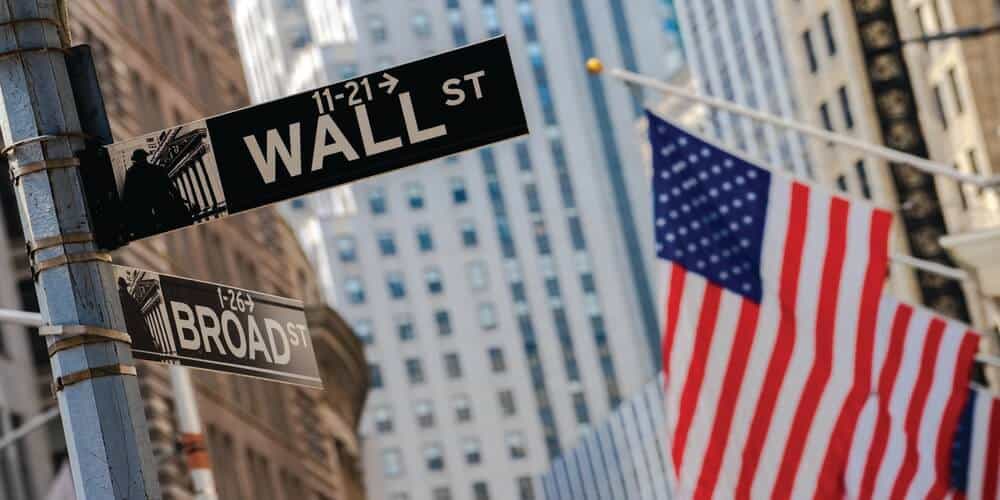 Shares of Conagra Brands Inc (NYSE: CAG) are down more than 15% from their high in early June, but Fairlead Strategies’ Katie Stockton says things are about to change for the stock in the fourth quarter.

Stockton agrees that Conagra has been in a “corrective phase” but fixated on a recent break above its 50-day moving average that she says indicates further upside in the fourth quarter. On CNBC’s “Worldwide Exchange”, she said:

Conagra is an interesting play in what has proven to be a weaker tape. We want to find some defensive exposure in this kind of market. It could consolidate for another few weeks but what tends to happen in these weaker tapes is that you see rotation into the more oversold areas of the market.

In July, Conagra Brands said its sales came in weaker than last in the fiscal fourth quarter.

Stockton’s second pick for the fourth quarter is Mastercard Inc (NYSE: MA) – a technology stock she says hasn’t been “acting like one” lately. Stockton sees MA as “oversold” at the current price as well. In her interview, she said:

When it corrected, it was down about 16% from its highs. We’ve seen renewed short-term momentum in an apparent reaction to those oversold readings yesterday. The renewed relative strength suggests that we’ll see a good retracement, if not a full retracement of that corrective phase.

Other names Stockton likes for the fourth quarter include Dish Network Corp. She expects an over 5.0% upside to resistance in her stock picks in Q4.

The post Katie Stockton: these ‘oversold’ stocks have potential for upside in Q4 appeared first on Invezz.