‘How many warnings can you give? Enough is enough’: Roy Keane SLAMS England rule-breakers after Tammy Abraham, Jadon Sancho and Ben Chilwell’s latest breach – as Ian Wright says Gareth Southgate needs to work out how to deal with repeat offenders

The England boss was clearly frustrated after Tammy Abraham, Jadon Sancho and Ben Chilwell were ruled out of Thursday’s friendly against Wales after the trio attended Abraham’s surprise 23rd birthday party on Saturday.

It was a clear breach of Government rules because there were significantly more than six people at the gathering. 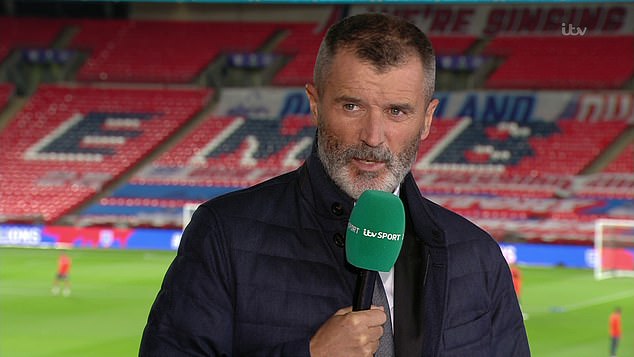 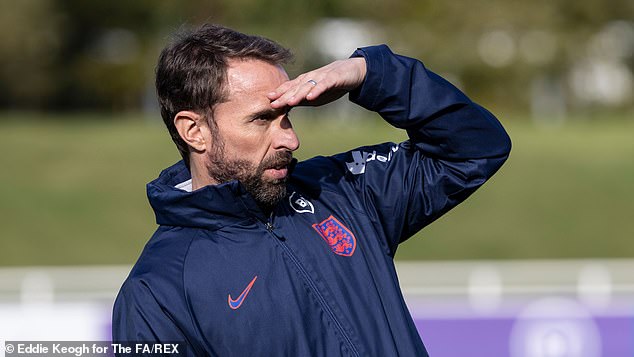 They could also miss the Nations League games against Belgium and Denmark at Wembley this week.

It comes after Mason Greenwood and Phil Foden broke coronavirus and disciplinary rules by bringing two women back to the team hotel last month in Iceland, and Harry Maguire’s trio of guilty verdicts following an altercation with Greek police in Mykonos.

Keane told ITV: ‘Obviously he’s built things up Gareth, he’s one of nicest guys you can be. But even now he’s gone enough is enough now. 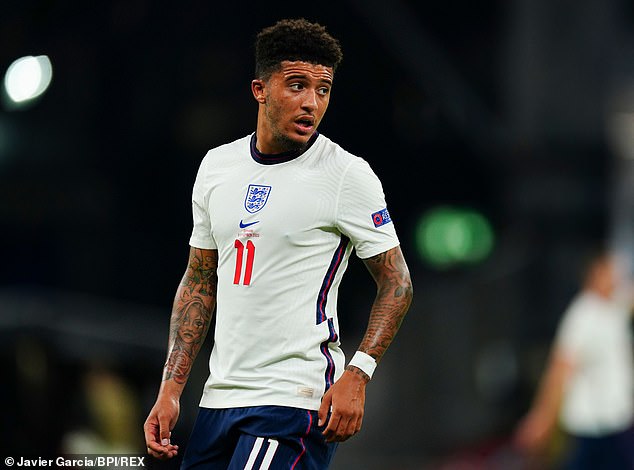 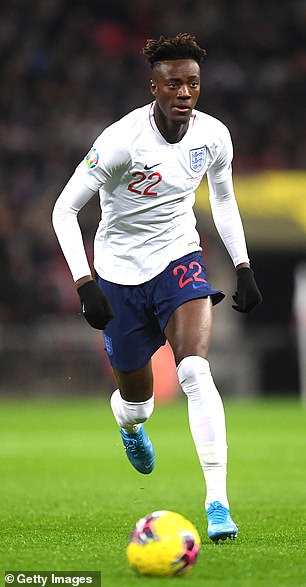 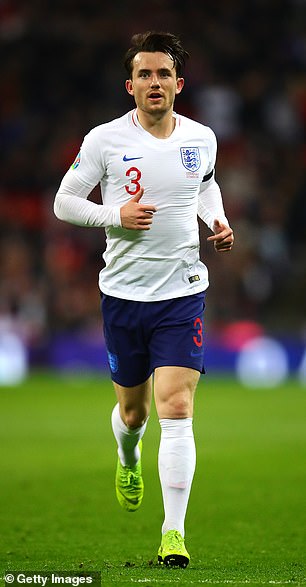 ‘The stuff is ridiculous. How many warnings can you give these players? Enough is enough.

‘Well Gareth’s in a great position , the beauty for Gareth is that he has great options. There’s so many attacking players who are in good form for their clubs.

‘As much as these lads are misbehaving, he’s gone “I’ve had enough (of the off-field stuff) let’s make the changes.’

Ian Wright added: ‘I was very disappointed with the way the players have been. Gareth called a circus, I called it a disappointment because of the (lack of) awareness in the current climate and the ramifications of what they’re doing. 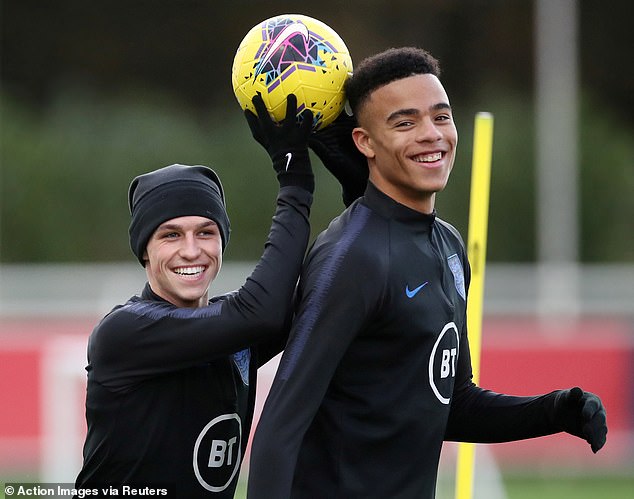 Phil Foden (left) and Mason Greenwood (right) were in hot water in Iceland when they invited two girls to the team hotel, a clear breach of local restrictions around social distancing

‘That’s why I like Calvert-Lewin, through no fault of Tammy’s, he should have gone: “What are you going, why are you doing that?”

‘You see way back to the Joe Gomez and Raheem Sterling incident, he (Gareth) needs to work it out.’