By Millie Payne For Mailonline

Keira Knightley and her family have contracted Covid, with the actress admitting ‘I’m feeling pretty rubbish.’

The accoladed film star, 36, told The Times in her latest interview that she was ‘feeling frazzled’ due to being trapped in their north London house with the virus.

Double-jabbed Keira is married to Klaxons musician James Righton and they share two daughters, Edie, six and Delilah, two – who she joked are faring better than her.

She said of her asymptomatic husband: ‘[He is] being very smug about it – he is convinced it’s because he’s one of those cold-water swimmers and I’m not.’ 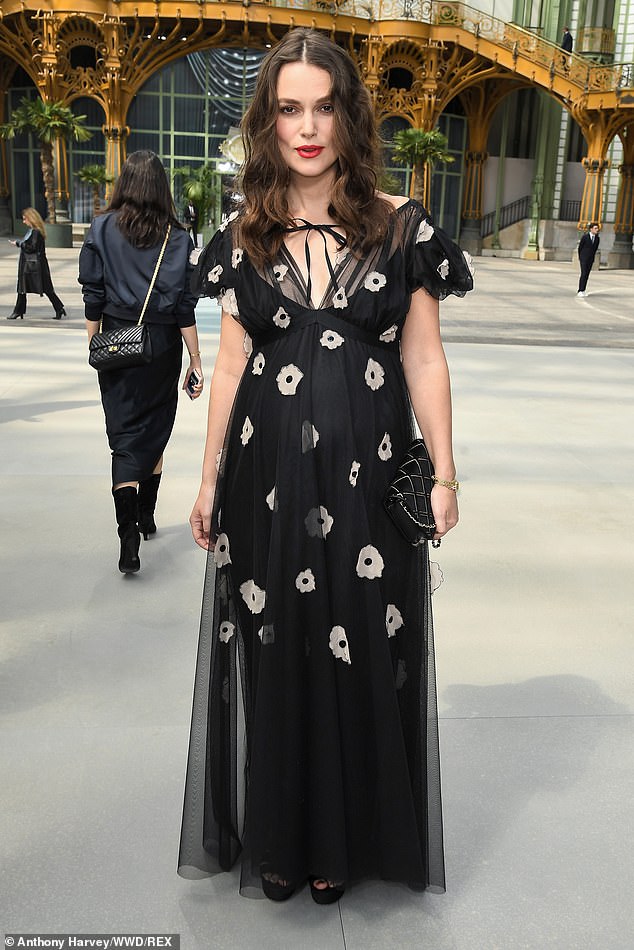 The news comes as Keira’s latest endeavour – starring as Nell in comedy horror film Silent Night – is set for release on Friday.

The upcoming feature, which wrapped up filming two days before Britain’s first lockdown, sees an extended family come together for Christmas dinner at a country estate on the eve of an environmental apocalypse.

Ironically, the plot features food shortages, lockdowns and final goodbyes made over a Zoom call.

Role: The news comes as Keira’s latest endeavour – starring as Nell in comedy horror film Silent Night – is set for release on Friday

The mother-of-two recalled: ‘We were filming scenes about the shops running out of food at the same time as the news was becoming full of stories that all of the toilet paper had gone. It was incredibly strange for everyone.’

‘I think it should come with a warning,’ Keira added, ‘because now everybody is coming to the film with a lived experience, hopefully not as horrific as this one, but it has suddenly become a lot more raw.’

Elsewhere, Keira, who is estimated to have made more than £50million from more than 30 movies, detailed how motherhood is at the core of her decision making when it comes to potential roles.

Last year, the Brit turned down Apple TV’s adaptation of the Sarah Perry novel The Essex Serpent as she was put off by travel restrictions within the UK.

This career move was influenced by youngest daughter Delilah, with Keira recalling she didn’t want to be stuck on the other side of the country, unable to get to her.

Keira’s latest in a long-line of projects will see her head back to the US to take on the role of Loretta McLaughlin, the groundbreaking reporter who broke the story of the Boston Strangler in the early 1960s. 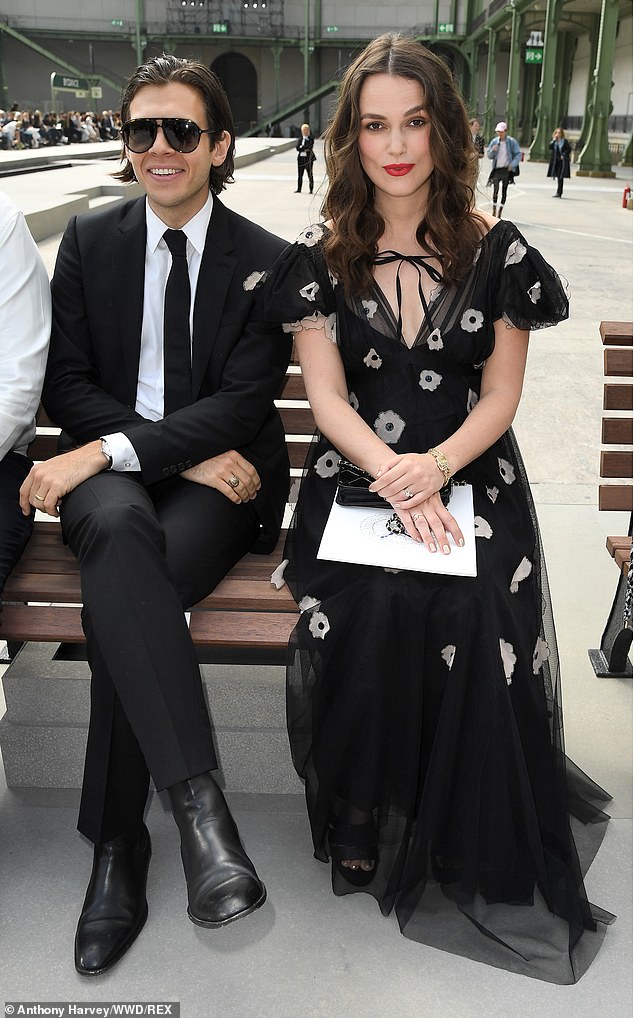 Family first: Elsewhere, the accoladed star detailed how motherhood is at the core of her decision making when it comes to potential roles (pictured with husband James Righton, 2019)

Battle of the Katy Perrys: Aussie fashion designer takes on pop superstar in ‘David and Goliath’