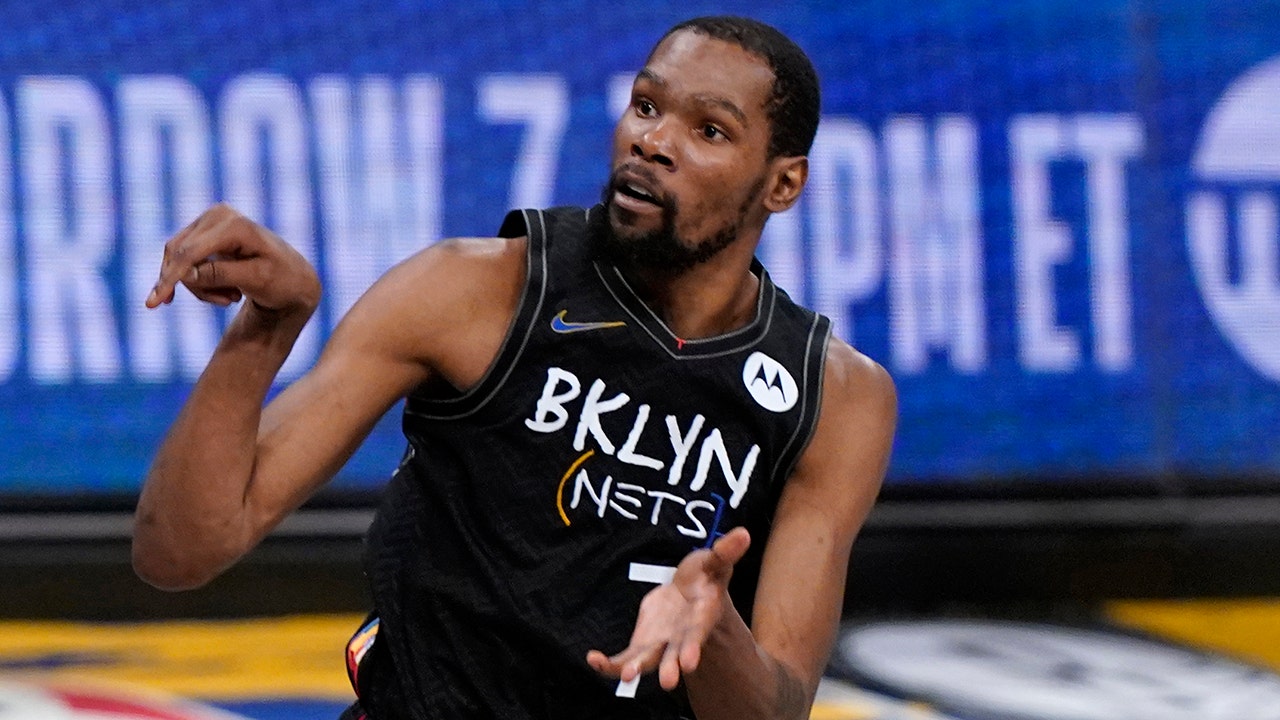 The Brooklyn Nets and superstar Kevin Durant were eliminated from the NBA playoffs by the Milwaukee Bucks on Saturday night. Durant finished with 48 points in the overtime loss, setting the record for the most points ever in a Game 7.

Durant, however, is expected to resume playing this upcoming summer. According to The Athletic, Durant will join NBA superstars Damian Lillard, Jayson Tatum, Bradley Beal, and Devin Booker, among others, and play for Team USA in the Summer Games in Tokyo.

Durant, who is an 11-time NBA All-Star, won gold medals with Team USA at the 2012 and 2016 Olympics in London and Rio de Janeiro. He was also a part of the 2010 FIBA World Championship team that beat Turkey in the final.

In his first full season back from suffering an Achilles injury, Durant finished with 26.9 points, 7.1 rebounds, 5.6 assists, and 1.3 blocks for the Nets. He did however suffer a hamstring strain and was sidelined for close to two months, but he regained form later in the year and led Brooklyn to the Eastern Conference semifinals.