Kidnapped Afghan doctor is ‘tortured and murdered’ despite family paying £260,000 ransom for his safe release

By Jonathan Rose For Mailonline and Associated Press

A kidnapped Afghan doctor was ‘tortured and murdered’ despite his family paying a £260,000 ransom for his safe release.

Mohamed Nader Alemi was abducted two months ago in the city of Mazar-i-Sharif, and his kidnappers demanded a ransom for his release, his son Roheen Alemi said.

The family eventually paid them £260,000, after negotiating down their initial demand of more than twice that.

Despite the payment, the kidnappers then killed Alemi, leaving his body in the street.

They called the family and told them where to find it on Friday. 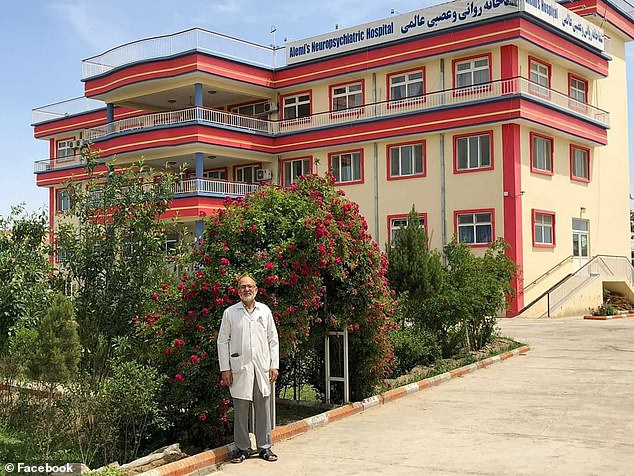 Mohamed Nader Alemi (pictured) was abducted two months ago in the city of Mazar-i-Sharif, and his kidnappers demanded a ransom for his release, his son Roheen Alemi said

‘My father was badly tortured, there are signs of harm on his body,’ Roheen Alemi said.

Alemi, a psychiatrist, worked for the government’s provincial hospital in Mazar-i-Sharif.

He also owned a private clinic, said to be the city’s first private psychiatric clinic.

Under the previous U.S.-backed government, crime swelled, including frequent kidnappings for ransom, which prompted several businessmen to flee Afghanistan.

The abductions have continued since the Taliban seized power on August 15, though with lower frequency.

The Taliban Interior Ministry spokesman, Saeed Khosty, said Taliban forces arrested eight suspected kidnappers who were behind the abductions of three people, including Alemi, in Balkh Province, where Mazar-i-Sharif is located.

He said two of those abducted were rescued but that Alemi was killed before the rescue.

Police were searching for two associates of the eight arrested men who were believed to have killed the doctor.

‘The Islamic Emirate is committed to find and punish the perpetrators,’ he said, using the Taliban name for Afghanistan. 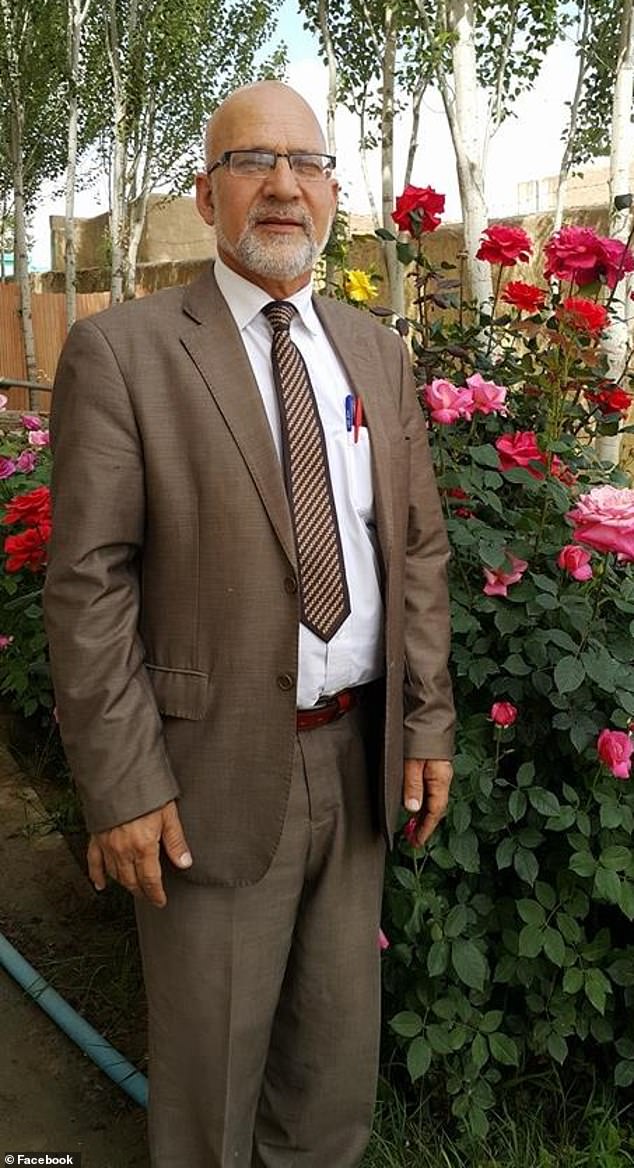 Alemi (above), a psychiatrist, worked for the government´s provincial hospital in Mazar-i-Sharif

Meanwhile, the Taliban-run Finance Ministry announced that all government employees will be paid a three months salary, which had been unpaid since the Taliban takeover.

The lack of pay for government workers has been one factor fueling a spike in poverty in Afghanistan amid a crumbling economy.

U.S. special representative for Afghanistan, Thomas West, responded to an open letter sent earlier this week by the Taliban foreign minister to the American Congress.

In the letter, Amir Khan Muttaqi said American sanctions on the Taliban are fueling the economic crisis and urged Congress to release billions in Afghan assets.

West said in a series of tweets that the Taliban had been warned that non-humanitarian aid to Afghanistan would be cut off if the insurgents seized power militarily rather than reaching a negotiated settlement.

Legitimacy ‘must be earned’ by establishing an inclusive government and respecting the rights of women and minorities, ‘including equal access to education and employment,’ he said.

West added that the U.S. is providing $474 million in humanitarian aid to Afghanistan through U.N. agencies.