Killer, 22, who stabbed peacemaker to death outside London nightclub before fleeing to Cyprus is found guilty of murder after being extradited back to Britain

A fugitive has been found guilty of murdering a ‘peacemaker’ outside a nightclub.

Afterwards, he was seen on CCTV footage running from the scene, and fled the country within 24 hours.

He was extradited from Cyprus in November 2019 and charged with murdering father-of-two Mr Ali. 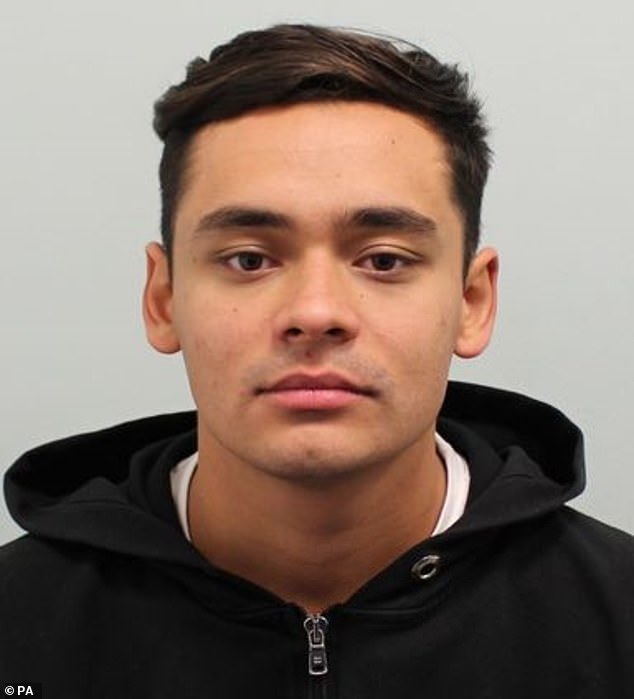 His Old Bailey trial heard that a verbal exchange had taken place between two men – Lee Haydon and Mohamad Ahmed, known as Hamza.

The pair went to settle their dispute on Waterson Street where the victim had intervened, acting as a ‘peacemaker’.

Anthony Orchard QC, prosecuting, said that the situation had been ‘calmed’, before Gopaul ‘ran round the corner… aggressive and shouting’.

Gopaul produced a knife and ‘plunged’ it into Mr Ali’s stomach. 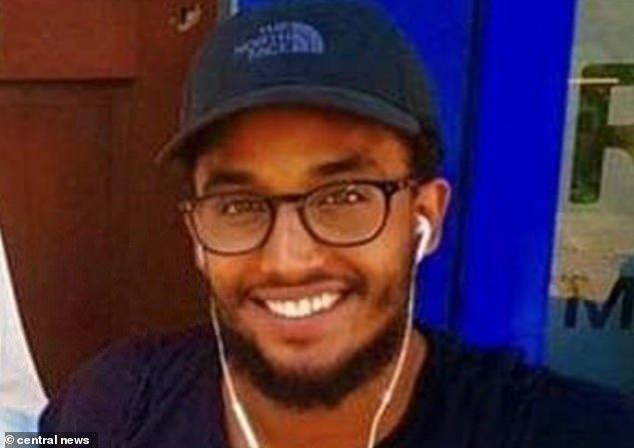 After a verbal dispute was taken out into the street, Zakaria (pictured) managed to calm the situation before Gopaul ran around the corner and stabbed him in the stomach

Mr Ali was treated at the scene and taken to the Royal London Hospital where he underwent surgery, but died later that day from his injury.

Giving evidence, Gopaul claimed he had gone ‘to make sure there wasn’t a fight and… to calm everyone down’.

Gopaul said he then pulled out a lock-knife to scare Hamza when he was knocked towards Mr Ali who had ‘fallen on the knife’. 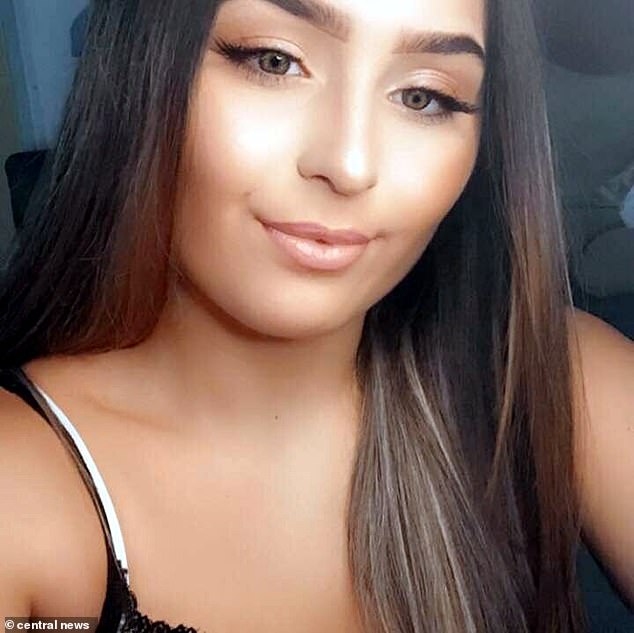 Jurors heard Gopaul had previous convictions in 2015 for having a large kitchen knife, a lock knife and a hunting knife in his possession.

Gopaul, from Islington, north London, who had admitted manslaughter, was found guilty of murder on Friday.

He will be sentenced next Thursday along with his friend Destiny Bannerman, 20, from Ilford, who pleaded guilty to assisting an offender.