A man who murdered his housemate and dumped her body in Sydney bushland has had his ‘manifestly inadequate’ jail term increased by appeal court judges.

Shuo Dong, then 21, was jailed in September for 18 years with a non-parole period of 13 years and six months after pleading guilty to murdering Qi Yu, 28, who disappeared from her Campsie unit in June 2018.

But the NSW Court of Criminal Appeal on Friday allowed a crown appeal and increased his term to 21 years with a non-parole period of 15 years and eight months.

The three judges accepted that Acting Justice Peter Hidden had failed to take into account the protection of the community and had imposed a ‘manifestly inadequate’ term. 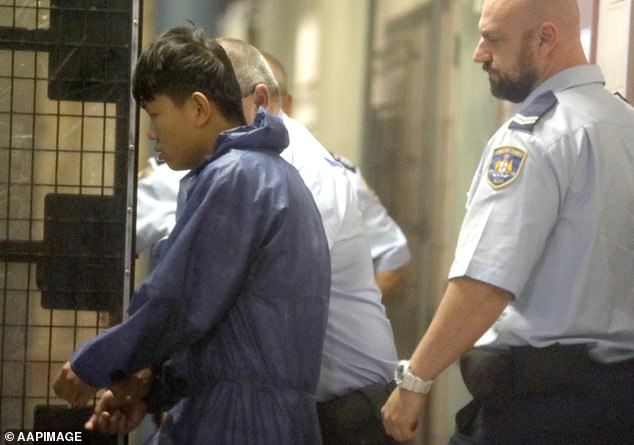 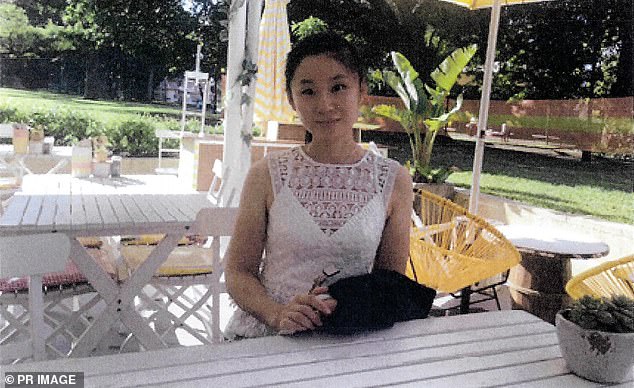 The motive for the murder of Qi Yu remains a mystery, with her body callously dumped in bushland in Sydney

Ms Yu’s body was found two months after she vanished, 43 kilometres away from her home near an emergency stop area on a highway near Mount Kuring-gai.

Justice Hidden said while the Chinese national had never explained his motive for killing Yu, he was satisfied beyond reasonable doubt the murder was premeditated.

Dong spent the evening of June 8, 2018 bickering with Ms Yu over bond money he owed her and over his lease being cut short.

Police later found a 15-centimetre red stain ‘consistent with blood’ on the staircase, along with more red spots and flecks on a nearby landing, while Ms Yu’s car was found a few kilometres away with more blood stains on the rear driver’s side.

Two days before the murder, Dong did an internet search for ‘how would homicide be sentenced in Australia’ and visited related web pages including ‘criminal offence sanction between China and Australia’.

The appeal court noted the judge had found Dong committed premeditated murder for no apparent motive ‘while under the operative effect of a mental illness’.

‘His prospects of rehabilitation were poor, he had limited insight into his condition and while in custody he had been involved in violence and on some occasions not taken his medication.’

The sentencing exercise needed to expressly address ‘the need to protect the community against the potential danger posed by a respondent who committed a premeditated and apparently motiveless murder, and who has poor prospects of rehabilitation’.

In also finding the sentence was manifestly inadequate, the court noted the apparently motiveless and senseless murder involved ‘significant contempt for the deceased being shown by the manner in which her body was disposed of’.

Ms Yu’s distraught parents said she was an ‘intelligent, beautiful, lovely, lively and innocent girl’ who came to Australia in 2009 as an international student.

She obtained her bachelor degree in electrical engineering, a master’s degree in telecommunications and joined an electronics company, On-Track Technology. 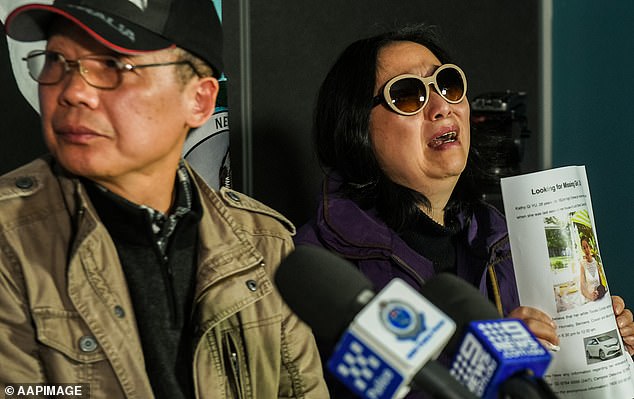 The heartbroken parents of Qi Yu, Qing He (pictured right) and Zhihe Yu (left) – before her body was discovered