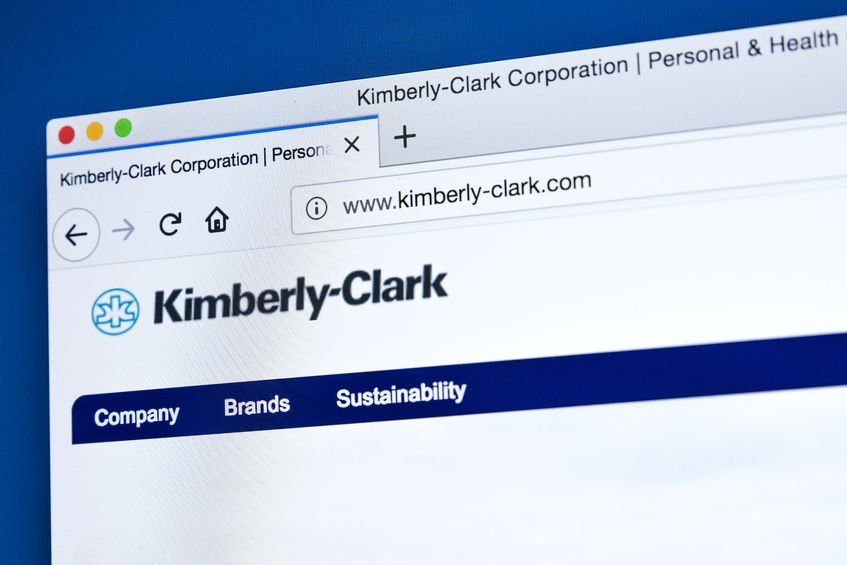 Kimberly-Clark Corp. (NYSE: KMB) reported its financial results for the fiscal fourth quarter on Monday that topped analysts’ estimates for earnings and revenue. The company also raised its dividend by 6.5% on Monday and announced a new stock buyback programme valued at £3.66 billion.

Kimberly shares are currently about 4% up on the intraday chart. The stock is now trading at £101.50 per share after recovering from a low of £82.18 per share in the last week of March 2020 due to the ongoing COVID-19 crisis. If you want to invest in the stock market online, you will need a reliable stockbroker – here is a comparison of the top few to make selection easier for you.

Kimberly said that its net income in the fourth quarter printed at £394.28 million that translates to £1.16 per share. In the same quarter last year, its net income had come in at a higher £400.13 million or £1.17 per share.

Adjusted for one-time items, the American multinational earned £1.24 per share in the recent quarter. In terms of sales, Kimberly reported £3.54 billion in Q4 that represents a 6% growth on an annualised basis.

According to FactSet, experts had forecast the company to post a lower £3.46 billion of sales in the fourth quarter. Their estimate for per-share earnings was capped at £1.19. In separate news from the United States, NCR said on Monday that it was close to striking a deal to acquire Cardtronics (ATM operator) for £1.27 billion.

Other prominent figures in Kimberly’s earnings report on Monday include a 5% year over year growth in personal care sales, a 14% increase in consumer tissue sales, and a 9% decline in K-C Professional sales.

For fiscal 2021, the Irving-based company now forecasts its adjusted per-share earnings to fall in the range of £5.67 to £5.85. Its estimate for full-year sales stands at an annualised growth of up to 6%. In comparison, analysts are calling for £5.70 per share of EPS for Kimberly in fiscal 2021, and £14.33 billion of sales or a 2.4% growth as compared to the previous financial year.

Kimberly closed almost flat in the stock market last year. At the time of writing, it is valued at £34.49 billion and has a price to earnings ratio of 20.16.