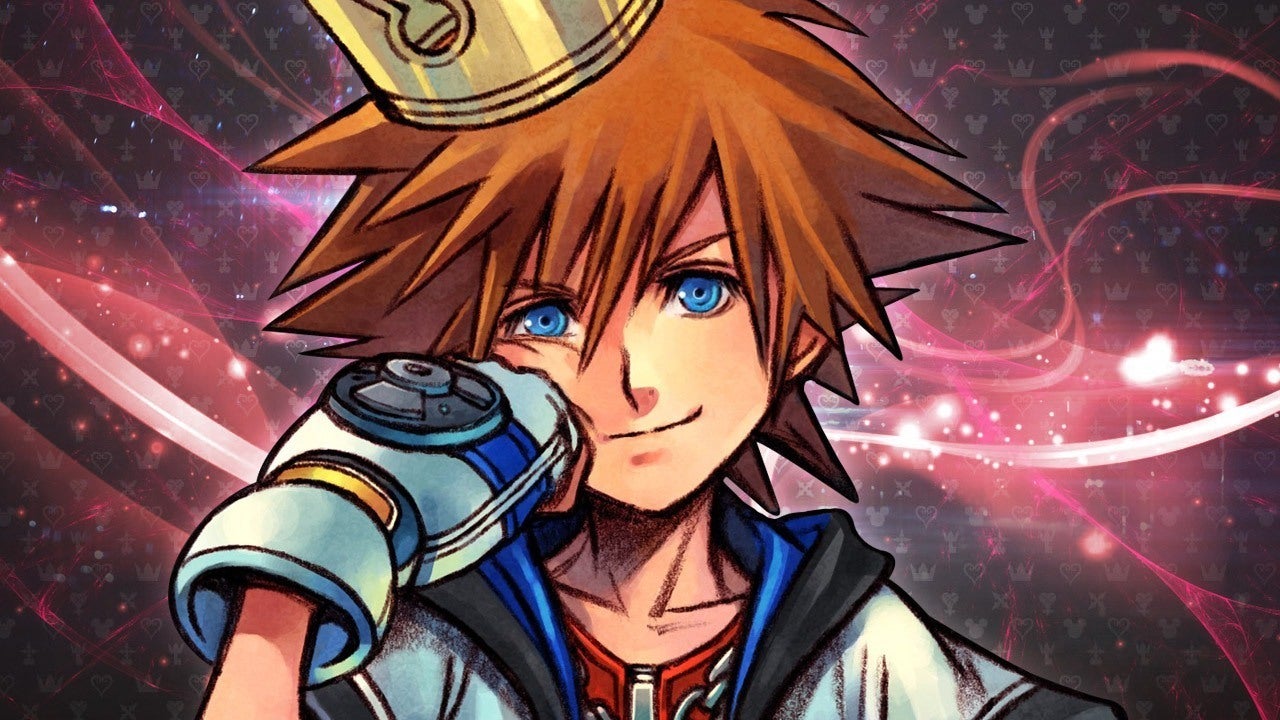 Kingdom Hearts creator Tetsuya Nomura has said that he wants to tell a new story within the universe and ‘drastically’ change the Kingdom Hearts world, but also tie up the loose ends left by previous games.As part of a Dengeki Online interview to promote the launch of Kingdom Hearts: Melody of Memory, Nomura answered questions about the future of the franchise.

As translated by Gematsu, Nomura’s response when asked about the unsolved mysteries following the release of Kingdom Hearts 3 in 2019 is interesting: “I intend to tie up remaining loose story ends but also want to change the format a bit. I want to drastically change the world and tell a new story, but also tie up loose ends”This suggests that while a new Kingdom Hearts game may address these loose threads, a wholly new game may also be in the works, perhaps drifting away from the narrative focus on series protagonist Sora and his friends. This was already teased in Kingdom Hearts 3 with the introduction of certain new characters and worlds, especially in the ReMind DLC which launched in early 2020.

As for whether the next game will appear on next-gen consoles, Nomura said the following: “If we make a Kingdom Hearts game for next-gen consoles, it’s going to be released after many other companies have already released their titles, so I believe we’d have to make something that could compete. Of course, that’s only a hypothetical since we haven’t announced that there will be a new title for PlayStation 5 or Xbox Series X.”

Nomura also said that Xehanort may not feature as the “main story antagonist” in future encounters, though his influence on the narrative will still be seen. He also mentioned that the team behind Kingdom Hearts is “working to deliver good news” about the franchise for the series 20th anniversary in 2022.

You can check out our review of Melody of Memory here, which we scored a 7, calling it a “nostalgia-heavy love letter.”