A Kiwi nanny who travelled around the world now has the lungs of a 20-year-smoker and spends half-a-day sleeping after she contracted Covid-19.

Helena Power has been hospitalised twice and now suffers from breathing difficulties that are so severe she is confined to her London apartment since December.

Ms Power left Auckland, to look after a billionaire’s child in London at the start of 2020, New Zealand Herald reported. 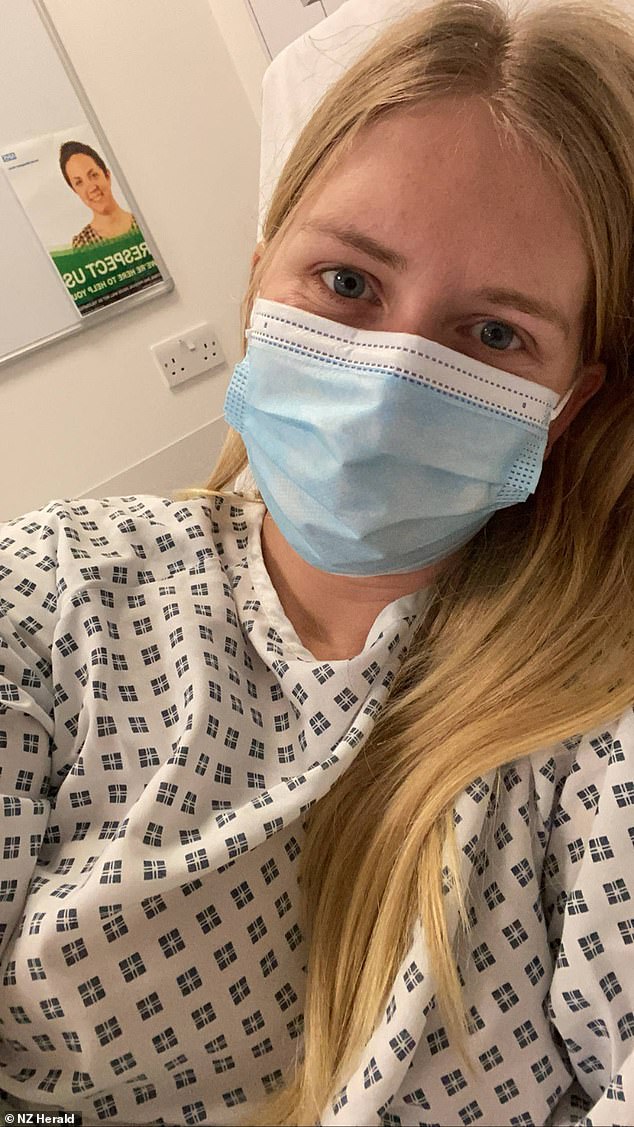 Helena Power has been hospitalised twice and now suffers from breathing difficulties that are so severe she has been confined to her London apartment, in the United Kingdom, since December

She spent much of the year jetting around Ibiza, Switzerland, and Australia before returning to London.

The 26-year-old found a nanny job with another family before they decided to move to Qatar in the Middle East.

Ms Power remained behind while she waited for approval of her travel visa, when she was struck down by the virus.

The young nanny initially suffered from slight fatigue, shortness of breath and loss of taste and smell.

In just 14 days her symptoms worsened and Ms Power was rushed to hospital for an x-ray.

‘They said my lungs had been damaged from having Covid,’ Ms Power said.

‘Despite being 26 and never having smoked – I don’t even drink alcohol – my lungs looked like someone who had smoked for 20 years.’

Ms Power was discharged and relied on the charity of friends to order her food and check in on her.

Though she suffered another attack and returned to hospital, before she claimed the doctor told her to not come back unless she was ‘dying’. 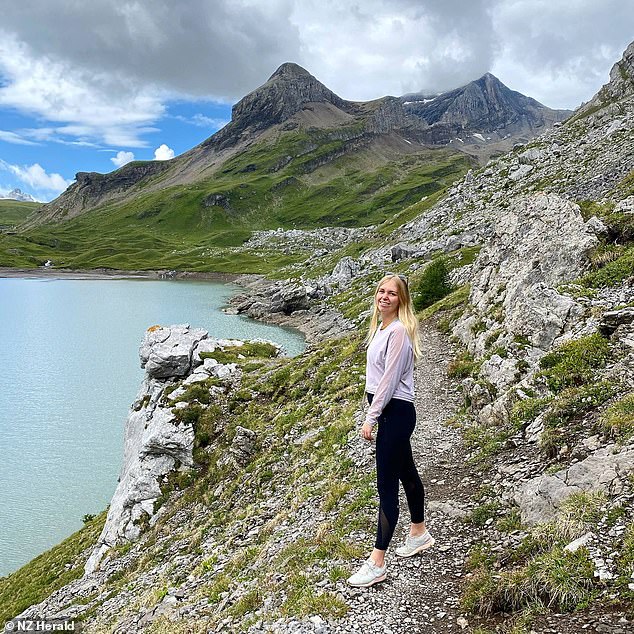 Ms Power remained behind while she waited for approval of her travel visa, when she was struck down by the virus

The total number of coronavirus cases in the UK has skyrocketed above three million as a Covid-19 variant, which is 70 per cent more infectious, ravages the country.

Hospitals are under intense strain with London buses turned into ambulances to deal with the uptick in cases.

Ms Power said her friends waited as long as 12 hours for an ambulance to show up at the door.

Ms Power has now moved into her uncle’s home, an hour south of London, and has plans to fly back to New Zealand in February.

‘I’m so lucky I will be home in a month, which will give me enough time to work up to walking to the plane,’ Ms Power said. 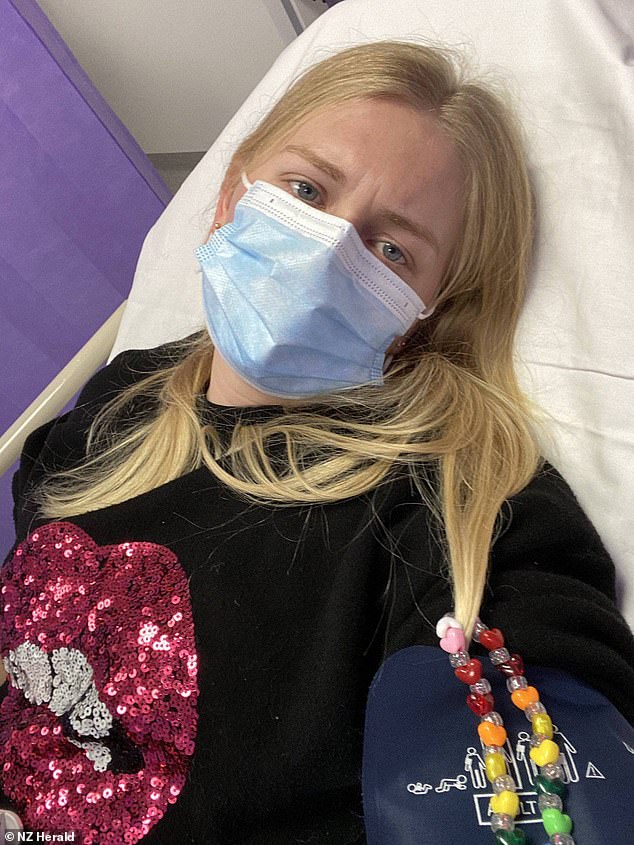 Turkey resumes its efforts to rescue the crew of its hijacked ship, and Erdogan is “closely following the incident”