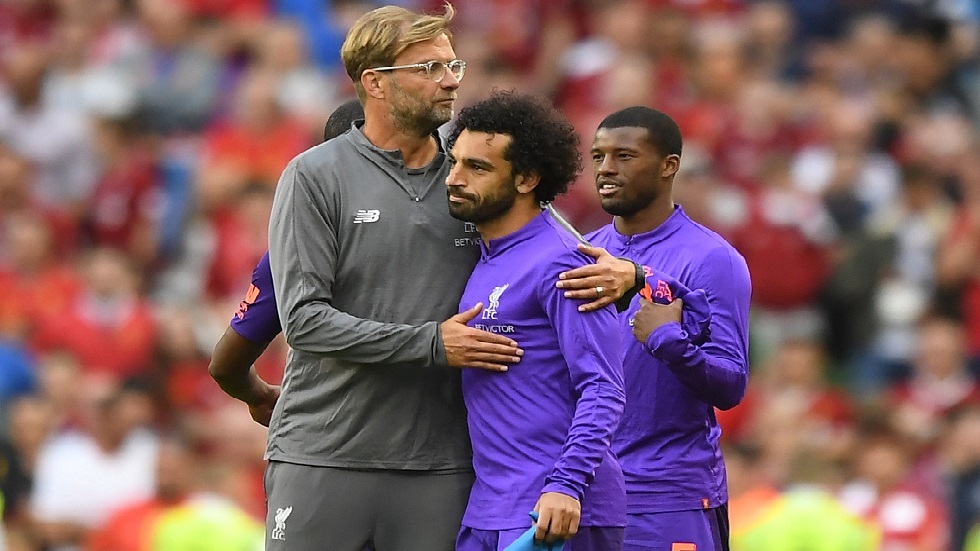 Liverpool coach Juergen Klopp said that the star of his team, Mohamed Salah, will participate in the “Reds” and Manchester United match, scheduled for Sunday evening, in the fourth round of the FA Cup.

“Salah will participate in a large percentage (in the Manchester United match), and I don’t think that is a big secret,” Klopp said in statements, most notably liverpoolecho.

And about the future of the Egyptian Pharaoh, who has two years remaining in his contract with Liverpool, the German coach said: “We do not talk about things that we think are important. This is a rare thing. Questions are asked and we answer them. Then it seems that we have started talking about the subject, most of the time we do not do that.” We will not let Salah’s contract disrupt our season. “

Salah participated as a substitute in the last game his team lost to its guest, Burnley, last Thursday, in the 19th week of the Premier League football competition.

The Egyptian star has sparked widespread controversy in the past few weeks, after hinting that he could leave Liverpool and join one of the Spanish giants Real Madrid and Barcelona.

On Saturday, Salah was crowned the best player in the “Reds” for the month of December, where he scored 6 goals in 8 matches.

Crocodiles escape from a farm in South Africa