A knifeman has been arrested on suspicion of murder after a man in his 30s was stabbed to death in a north London home.

Metropolitan Police said officers were called to a house in Macleod Road, Enfield, at around 5pm yesterday, where they found a man in his 30s with stab injuries.

The victim was pronounced dead at the scene despite the efforts of paramedics. He has not yet been identified.

A man was arrested at the home and has been taken into police custody. 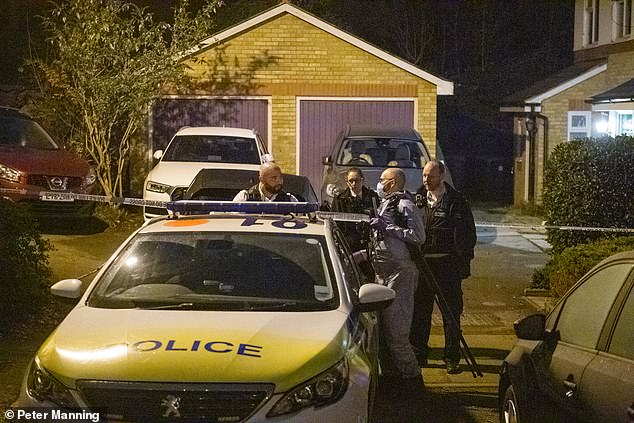 A man was stabbed to death at a house on Macleod Road, Enfield, north London, yesterday evening 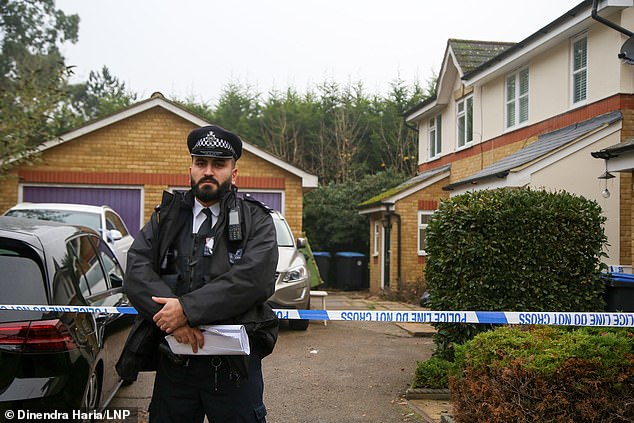 Inquiries are continuing to establish the full circumstances, police said.

Metropolitan Police said: ‘Police were called by LAS at around 5pm on 27 November to a man stabbed at a residential address in Macleod Road, N21.

‘First aid was given prior to the arrival of LAS. However, despite the efforts of emergency services, the man was pronounced dead at the scene. 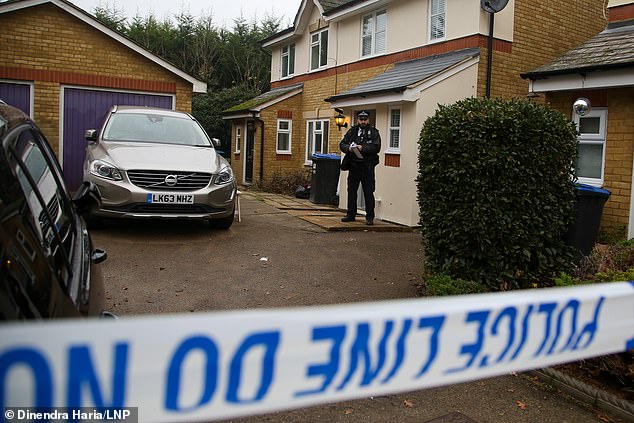 ‘A man was arrested at the location on suspicion of murder. He has been taken in to police custody. Enquiries continue to establish the full circumstances.’

The stabbing comes just five days after two men were stabbed to death and a woman was left fighting for her life in hospital in an evening of bloodshed in London.

A man was stabbed to death in broad daylight in Kensal Green at around 2pm on Sunday before a second victim, in his 20s, was killed in just before 6pm in Brixton Hill, Lambeth.

The woman, in her 30s, was rushed to hospital around 10pm later that night after she was gunned down in Hackney, east London.

Staying Apart, Together: 'Tis the season … to stay home

‘I am not a Russian or a hacker’: Repairman who handed over Hunter’s laptop releases YouTube video

Adele 'was forced to use mediators to split up her £140 million fortune during divorce from...