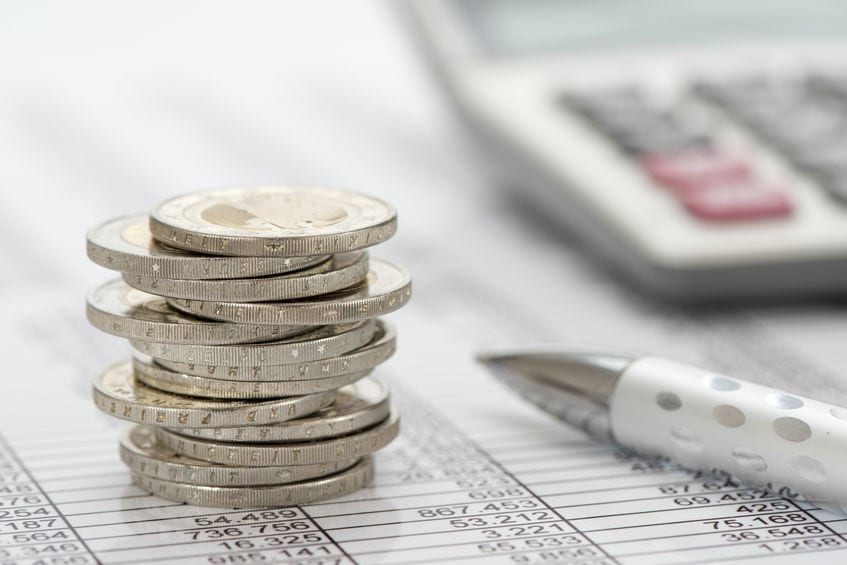 
Kraken Digital Asset Exchange, a leading US-based crypto exchange in terms of spot trading volume, is holding talks with renowned investment firms to open a new funding round. A report unveiled this news on February 26, citing sources familiar with the matter. Through this funding round, the company seeks to increase its valuation to more than £7.2 billion.

According to the report, Kraken is in talks with firms such as Fidelity, Tribe Capital, and General Atlantic, regarding its alleged funding round. The sources, who wished to remain anonymous, said the terms of the deal, including details of the lead investors are not yet final. However, one claimed that Kraken’s valuation could rise past £14.2 billion depending on demand. The representatives for Kraken, Tribe Capital, Fidelity, and General Atlantic remained tight-lipped, regarding these plans.


This news comes after Kraken raised £9.71 million through a funding round on Bnk to the Future, a crypto-friendly investment platform in 2019. This financing round featured 2,264 investors and it saw Kraken’s valuation rise above £2.88 billion.

Competing with the best in class

Kraken has been striving to make a name for itself in the growing list of crypto exchanges. For instance, the exchange’s efforts saw it register a new record for daily trading volume on February 22. Reportedly, the exchange facilitated the spot trading of crypto worth more than £2.88 billion. Over the past 24 hours, Kraken processed approximately £1.44 billion crypto trades.

Apart from this, a Kraken spokesperson unveiled that the exchange hosted crypto traded worth £40.22 billion in January this year. Reportedly, this figure was larger than what the exchange handled in the whole of 2019. In light of these achievements, the representative said that the exchange was working on expanding its services.

Despite these developments, Kraken is yet to match its larger rival, Coinbase, which is valued at almost £71.9 billion. Over the past 24 hours, Coinbase registered a volume of £2.77 billion, which towers Kraken’s £1.44 billion by a long shot. Apart from this, Coinbase filed for direct listing on February 25 after its revenue more than doubled in 2018. Allegedly, the company had a revenue of more than £1.01 billion in 2020, which is a significant increase from 2019’s £347.27 million.

The French Foreign Minister calls for dialogue in Armenia

The French Foreign Minister calls for dialogue in Armenia