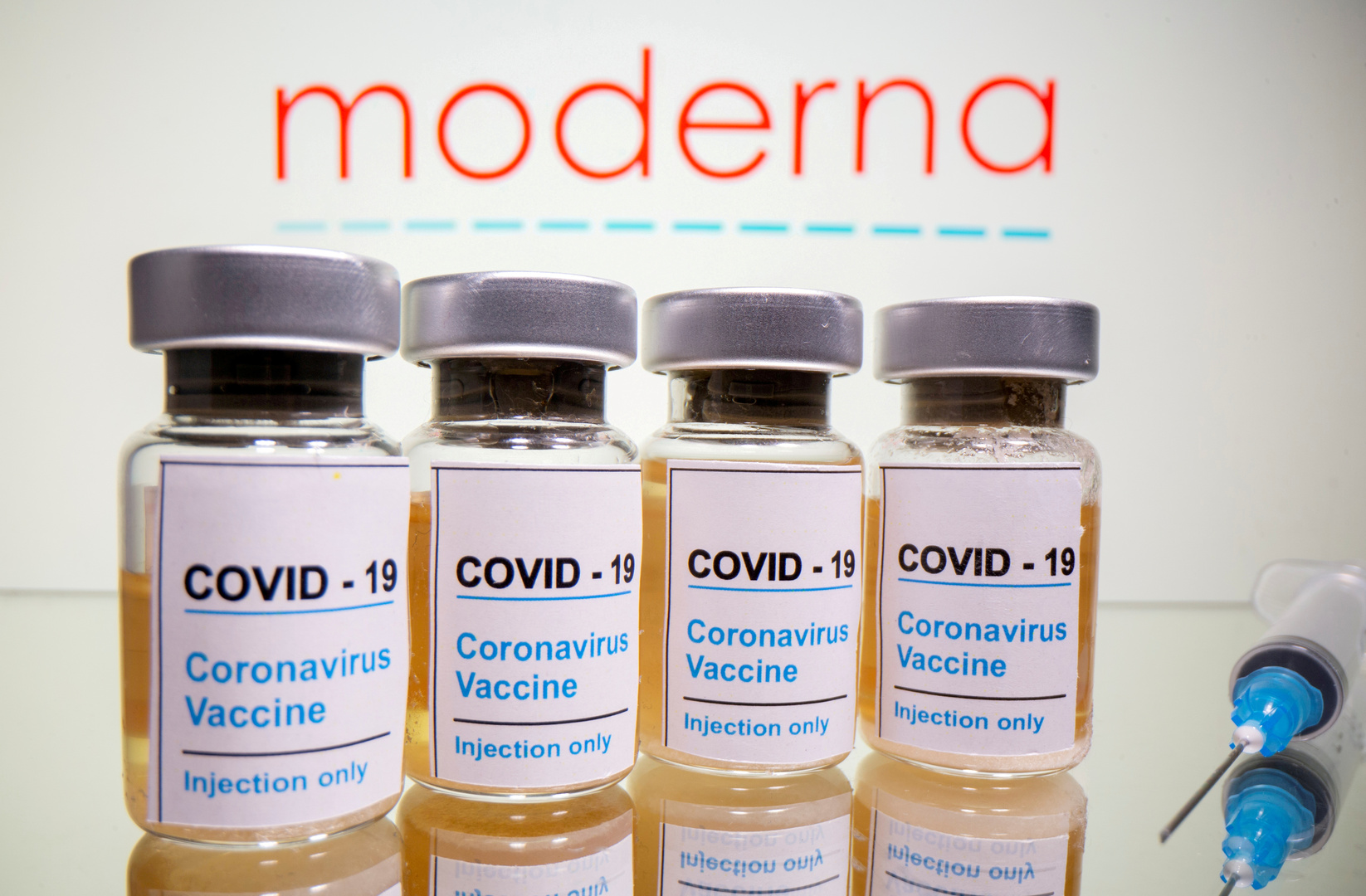 “Al-Qabas” newspaper reported that the Kuwaiti Ministry of Health had rejected conditions for “Moderna”, the most prominent of which was failure to supply specific quantities of its anti-Corona vaccine to the country.

The newspaper quoted its sources, that among the conditions of “Moderna” rejected by the Kuwaiti Ministry of Health, is not agreeing to the ministry’s right to return 30% of the doses, in the event that they do not need to be used later.

The sources pointed out that after the first quantities of the “AstraZeneca-Oxford” vaccine were approved, licensed and arrived, expected within the next month to Kuwait, the Ministry is monitoring the latest developments, developments and results of the “Johnson & Johnson” vaccine, which is developing it, and it is expected that it will be approved and licensed. Within two weeks, as it is a single dose.

She added that the ministry had spoken with Russian, Chinese and American companies that are currently testing vaccines against Corona, but that it has only settled on demand from “Pfizer” and “AstraZeneca”, with the possibility of importing other quantities from “Johnson & Johnson” and “Moderna”, After the negotiations started again.

What’s the best way to give to charity? How to pick a charity or cause