The MP who will send you a message… for a fee! Labour’s Dawn Butler joins personalised video site to send well-wishes to paying fans

A leading Labour figure has become the first MP to record personalised video messages for a fee.

Dawn Butler has signed up to an increasingly popular app called Cameo that allows celebrities to charge fans hundreds of pounds for a bespoke clip.

The former shadow minister, pictured, advertises herself on the site as a ‘serious MP with a serious sense of humour’. 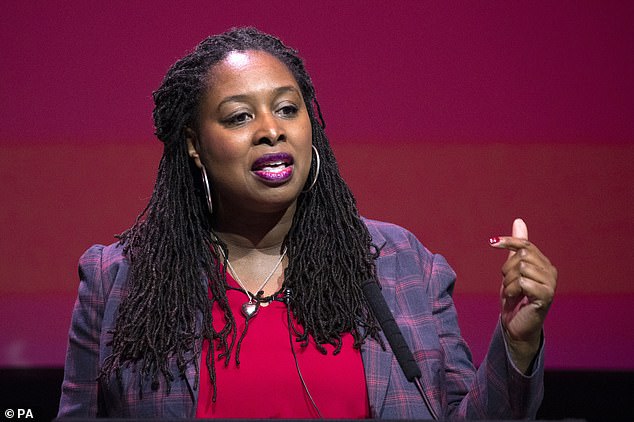 Pictured: Dawn Butler, Labour MP for Brent Central, has signed up to an increasingly popular app called Cameo that allows celebrities to charge fans a fee for a bespoke video message

She states: ‘Hi, this is Dawn Butler MP so look, leave me a message, let me know who you want me to send a message to, to your friend, to your family, to your foe but don’t make it too rude and I will do so and hopefully if I make any money I am going to use it to put a smile on other people’s faces.’

Miss Butler, MP for Brent Central in London, is currently said to be unavailable on Cameo, but prices of £30 were previously listed for a personalised message that was promised to be produced within 24 hours.

Fans can pay £2.99 to send Miss Butler, MP for Brent Central in London, a message themselves. 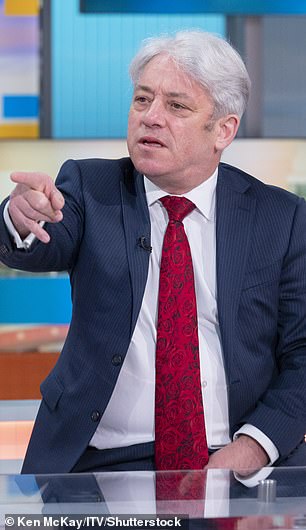 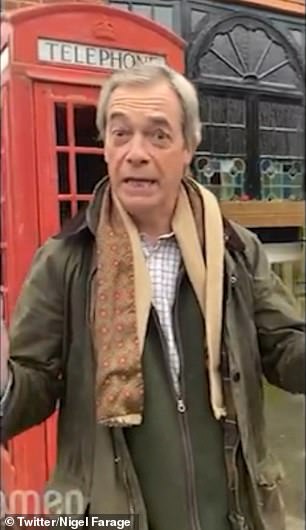 His messages, which usually feature the phrase ‘order order’, start at £82, while Nigel Farage costs from £75.

The former Ukip leader says a greeting from him would be the perfect surprise for a ‘Meghan Markle-supporting woke warrior remoaner’.

Does dairy cause acne? Debunking all the lies we've been told about our skin

Water on the Moon could sustain a lunar base