By Jeorge Bird For Mailonline and Press Association Sport Staff

Lance Stroll was forced to retire from the Azerbaijan Grand Prix after crashing his car at 200mph.

The Aston Martin driver crashed into the barrier following a puncture to one of his tyres.

Team owner Lawrence Stroll came into the garage to check on his son, who emerged unscathed following the incident. 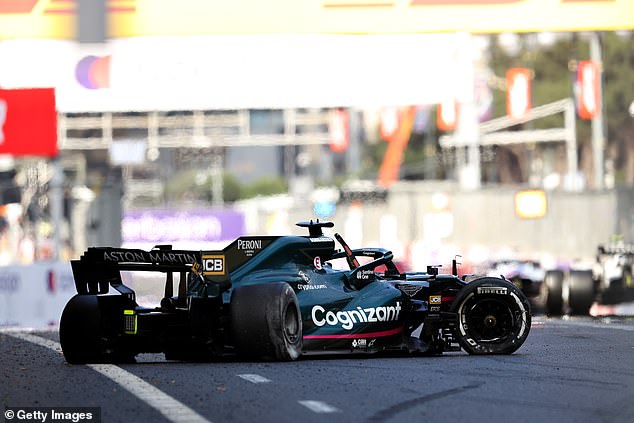 The safety car was deployed on lap 31 of 51 after Stroll crashed.

Stroll suffered a rear-left puncture as he was approaching 200mph. The failure veered him into the concrete wall ahead of the start-finish straight.

The 22-year-old sustained serious damage to his Aston Martin but he was able to walk away from the high-speed incident. 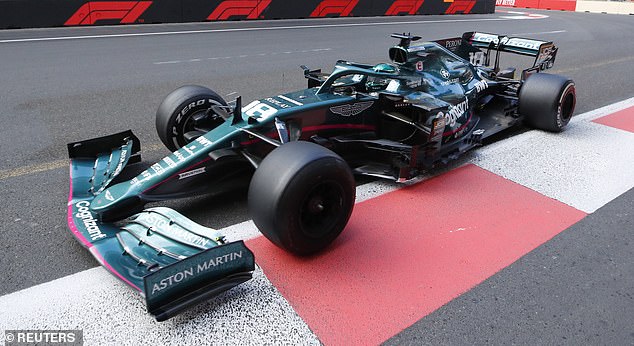 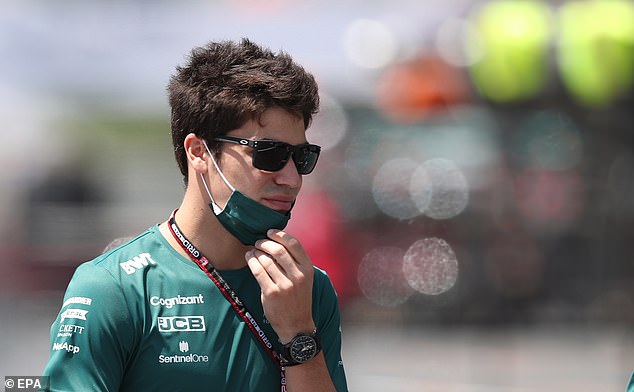 In addition, Max Verstappen crashed out from the lead with five laps remaining after suffering a left-rear puncture.

The failure sent Verstappen into the concrete wall on the right-hand side of the start-finish straight as he was driving at more than 200mph. 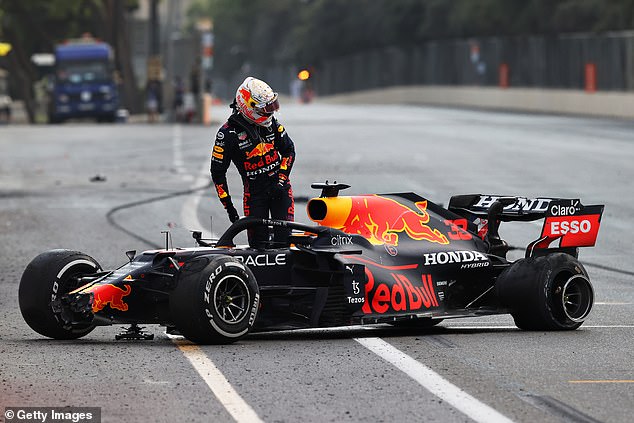 Verstappen was able to walk away from the high-speed crash, kicking the tyre which had failed, with the safety car deployed. Perez assumed the lead ahead of Hamilton and Sebastian Vettel.

With debris littered across the start-finish straight, the race was red flagged on lap 49 of 51.

Stroll had also crashed during the opening qualifying session for the Grand Prix.

On that occasion he stated that tailwind was the reason behind the crash.

100 deadliest days for teen drivers: What parents need to know

John Sessions: Comedian dies at the age of 67

Tokyo Olympics: Athletes will be handed 160,000 condoms but organisers tell them they CAN’T use them

Why Garlicoin is a Good Investment? 2021

A manhunt in Belgium for an armed far-right former soldier is still underway and has entered...

What is internalized capitalism? It harms mental health, productivity

Tokyo Olympics: Athletes will be handed 160,000 condoms but organisers tell them they CAN’T use them