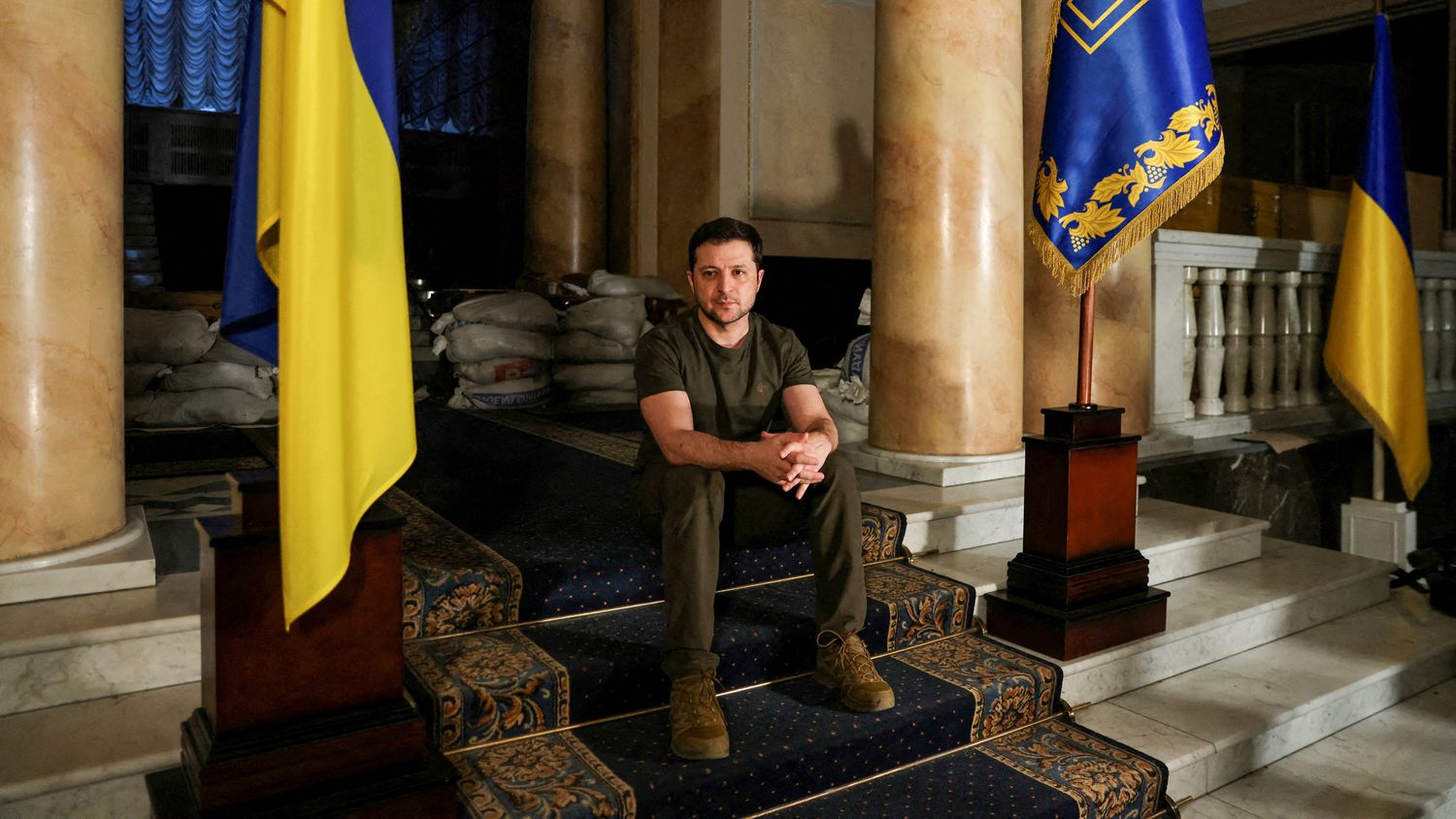 The eighth day of the Russian invasion of Ukraine has started with the entry of Kremlin troops into Kherson, where, according to the Ukrainian authorities, the fighting continues. The Ukrainian president, Volodímir Zelenski, has assured that his country “has broken the plans” of Russia.

Russian troops enter Kherson. The Russian Army has penetrated this morning in Kherson, in the south of the country, as confirmed by Ukrainian authorities. According to the Russian Ministry of Defense, the city would already be in its hands, a strategic enclave that would allow the advancement of the Kremlin’s plans to control the entire Ukrainian coast in the Black Sea. According to sources from the Ukrainian presidency, the city is still resisting.

Zelensky claims to have “broken” Russia’s plans. Ukraine’s president, Volodymyr Zelensky, has assured that his country “has broken the enemy’s plans in a week” in a new address to the nation. “They are plans written for years: cunning, full of hatred towards our country, our people,” said the president.

The UN raises the number of refugees to one million. The UN High Commissioner for Refugees, Filippo Grandi, has estimated that there are one million people displaced to neighboring countries from Ukraine.

Strong explosions shake Kiev. Four strong explosions around one in the morning have rocked the Ukrainian capital, shortly after the anti-aircraft sirens sounded. Hours earlier, another loud detonation damaged a pipe that could leave part of the city without heat.

The White House seeks to reduce the consumption of Russian oil in the US. The Biden Administration is exploring ways to reduce US consumption of Russian oil, another way to punish Moscow for invading Ukraine. Deputy National Security Advisor Daleep Singh stated in an interview with CNN that this option is being considered “while maintaining the global energy supply.”

Amazon promises to support Ukraine with logistics and cybersecurity assistance. Amazon CEO Andy Jassy has assured that the American multinational is providing “cybersecurity assistance” to companies and governments, without specifying which ones. “The situation in Ukraine is deeply worrying. Amazon supports the Ukrainian people,” said Jassy.

NBA: Harden in the Sixers is so perfect that it seems that something bad is going to happen

NBA: Harden in the Sixers is so perfect that it seems that something bad is going to happen