Last minute of the war in Ukraine, live | kyiv denounces an attack with four missiles against military infrastructure in Lviv, near the border with Poland | International 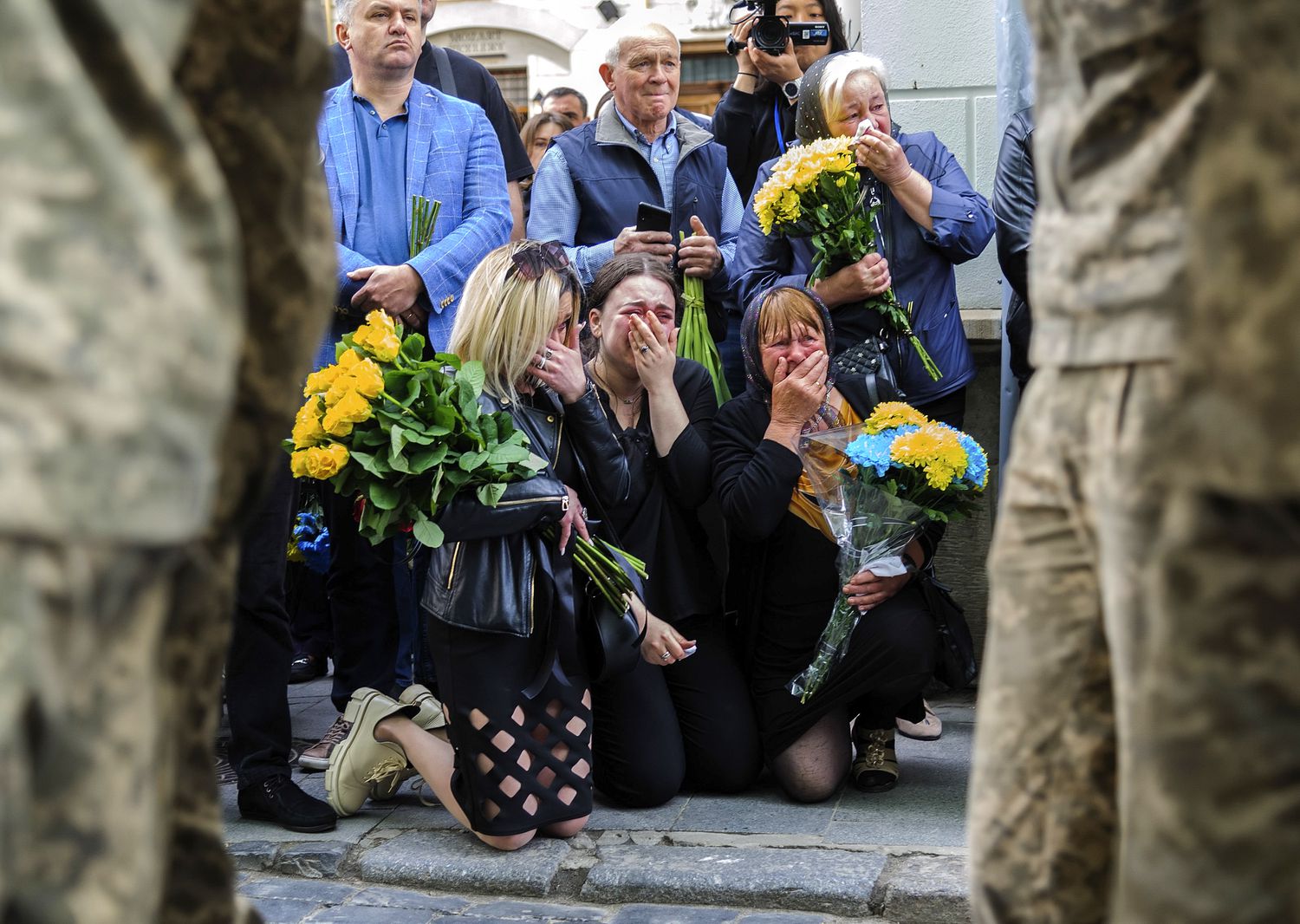 Ministers from Turkey, Finland and Sweden will meet to discuss their differences on NATO membership of the two Nordic countriess

By Elena G. Sevillano (Berlin). “I am sure that we will find a solution”, assured the Finnish Foreign Minister, Pekka Haavesto, this Saturday upon his arrival at the informal meeting with his counterparts from NATO countries in Berlin. Both Finland and Sweden, which are preparing to apply to join the Atlantic Alliance, are invited to this meeting called by the German Foreign Minister, Annalena Baerbock, to discuss the conflict in Ukraine with their partners. The meeting comes just one day after Turkey, a member of NATO, has expressed its reservations to the incorporation of both countries, which it accuses of giving support to armed organizations such as the Kurdistan Workers’ Party (PKK).

Both Haavesto and Ann Linde, the Swedish Foreign Minister, confirmed that they will meet with Ankara’s representative, Mevlut Cavusoglu, to resolve “misunderstandings” on the sidelines of the meeting. Turkey has been a member of the Alliance since 1952 and for now it is the only partner that has publicly expressed its opposition to enlargement with the two Nordic capitals. The accession of new countries requires the unanimity of all members of the organization.

Cavusoglu described as “unacceptable and outrageous” what he considers the support of potential new NATO members for armed organizations such as the PKK. “The problem is that these two countries are openly supporting […] to terrorist organizations that have been attacking our troops every day,” the Turkish minister told reporters upon arrival at the meeting. “Most of the Turkish people are against the incorporation of these two countries and ask us to block it,” he added, confirming that he will meet this Saturday night with the heads of Swedish and Finnish diplomacy. “These are issues that we obviously need to address with our allies in NATO and with those countries,” Cavusoglu justified.

NATO Secretary General Jens Stoltenberg, who was unable to attend the meeting in Berlin after testing positive for coronavirus, has assured that the organization has open arms to welcome the two new additions. The accession procedure would be accelerated if they finally submit the application. This week, the Swedish and Finnish governments have presented reports favorable to entry and are expected to take the formal step in the coming days.

Although the meeting was convened to discuss the conflict in Ukraine, to assess the military situation on the ground and the help that the Alliance can provide to the Ukrainian Army, this Saturday only talks about Turkey’s refusal to accept the entry of Sweden and Finland . A few days ago the German chancellor, Olaf Scholz, gave his support to both candidates. This Saturday, other countries have also made it public upon arrival in Berlin. “We are 100% in favor of Finland and Sweden if they decide to apply,” said Norwegian Foreign Minister Anniken Huitfeld. Her Canadian counterpart, Melanie Joly, had spoken about it at the G-7 meeting held just a few hours earlier in northern Germany: “It is important that we reach a consensus. We not only want your income to occur, but also that it be fast; It is essential in the current circumstances.”

protests for abortion rights in the US

PlayOffs NBA 2022: In the US they already deify Luka Doncic: "He's better than Devin Booker and Chris Paul together"