Last minute of the war in Ukraine, live | Putin assures that he cancels the order to attack the Mariupol steel mill, but maintains the blockade | International 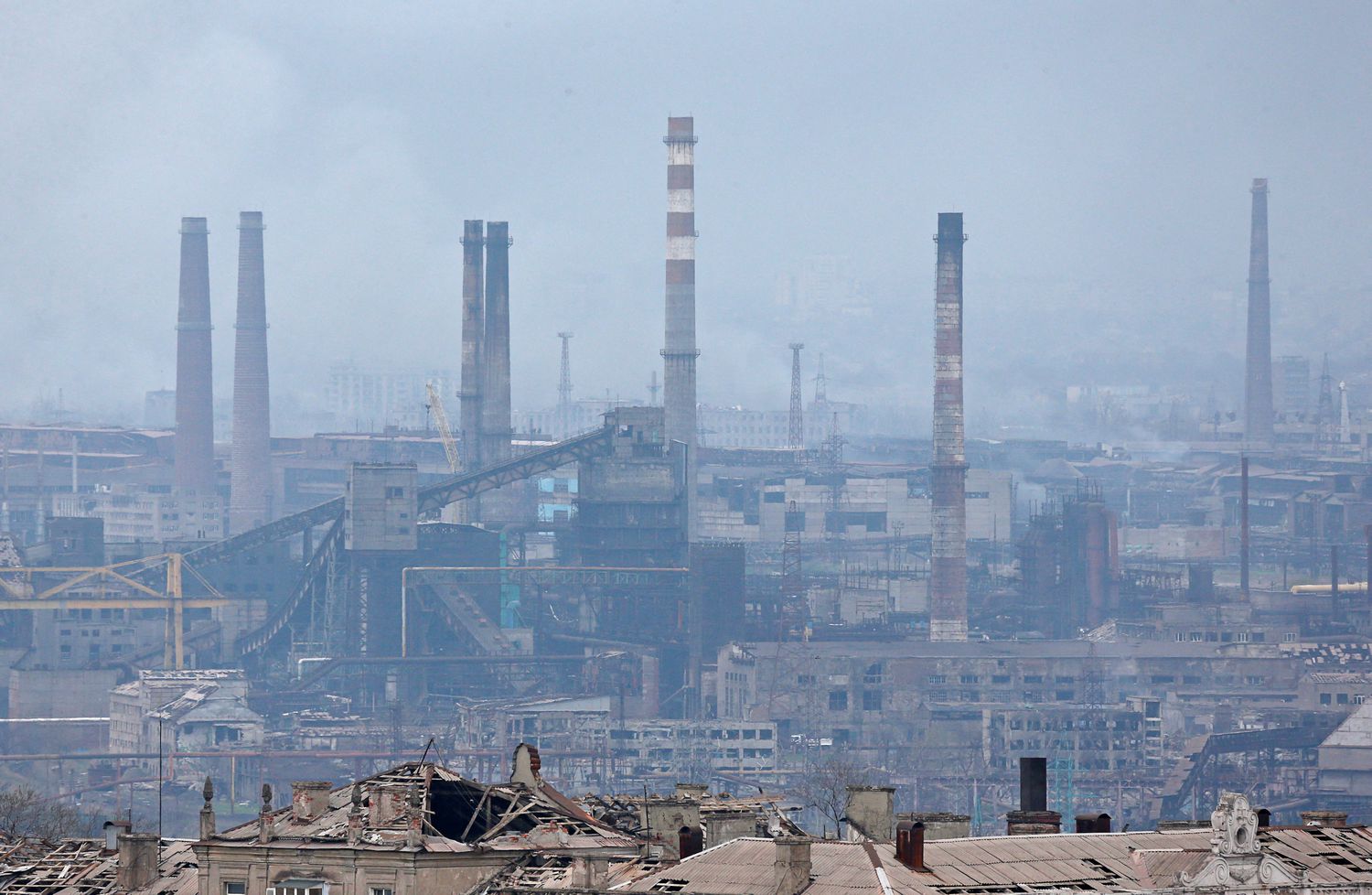 Blocking the last resistance at the Azovstal factory in Mariupol will require more troops, according to a separate leader.

Blocking the remnant of the Ukrainian resistance in the huge area of ​​the Azovstal (Mariupol) metallurgical factory, as Russian President Vladimir Putin ordered this Thursday, will require the reinforcement of the pro-Russian militias in Donetsk, according to a senior official. the separatists. “We will need to reinforce our units, since this is a fairly extensive network of underground communications,” the head of the Administration of the leader of the self-proclaimed Donetsk People’s Republic, Alexei Nikanorov, told the Russian television channel Rossia-24. “It will be necessary to strengthen our staff [militar]so that not even a fly passes by, as the president has said,” Nikanorov said.

Putin has canceled this Thursday the order to storm the Azovstal steelworks in Mariupol, where more than 2,000 Ukrainian defenders are stationed, in order to save the lives of Russian soldiers, while maintaining the blockade of the industrial area. “I consider the proposed assault on the industrial zone inappropriate. I order to cancel it,” the president told Defense Minister Sergei Shoigu. “There is no need to go into these catacombs and crawl underground through these industrial facilities,” he said.

Putin added that we must “close this industrial area so that not a single fly gets through, neither inside nor outside”, in reference to the Ukrainian soldiers and the combatants of the Azov battalion, belonging to the National Guard, who are resisting in plant.

Azovstal is the last stronghold of the Ukrainian resistance in Mariupol, a city on the shores of the Sea of ​​Azov, which Shoigu has declared today taken, except for the steel mill, where Russia will still need “three or four days to finish the job,” according to the defense minister. This is a heavily fortified area. Its facilities, in the southeast of the city, cover an area of ​​11 square kilometers and have tunnels and underground bunkers that make it difficult to take over. (Eph)

NBA: Shaquille O’Neal and his divorces: “It’s hard to live alone in a house of 7,000 meters”

NBA: Shaquille O'Neal and his divorces: "It's hard to live alone in a house of 7,000 meters"