Last minute of the war in Ukraine, live | The governor of Lugansk asks the residents who have stayed, 30%, to flee | International 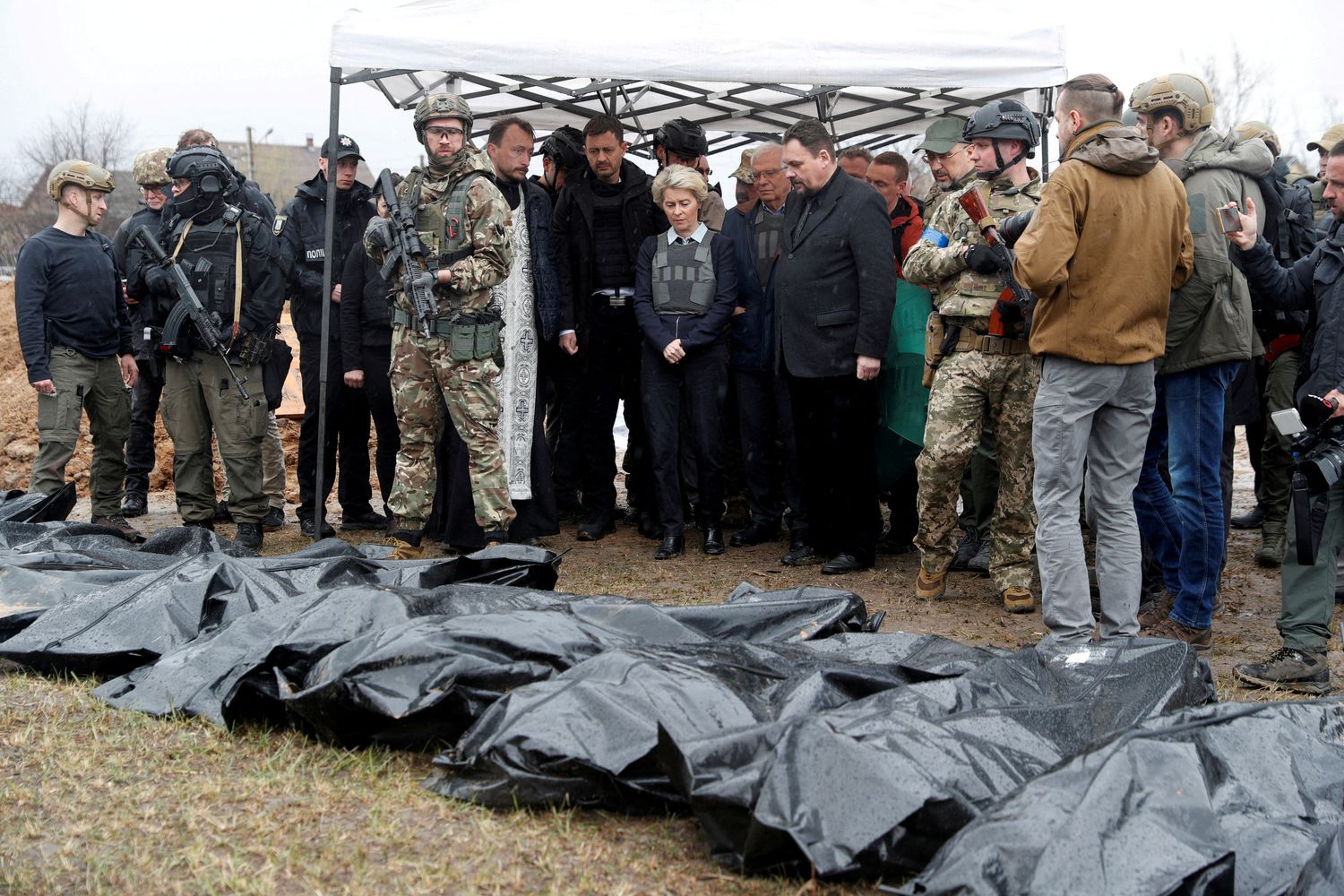 The human rights organizations Amnesty International (AI) and Human Rights Watch (HRW) have announced that they will continue to work in Russia despite the ban on their activities in this country by decision of the Ministry of Justice. “The authorities are seriously mistaken if they believe that by closing our office in Moscow they will impede our work to document and expose human rights violations,” Agnes Callamard, AI’s secretary general, said in a statement. Callamard added: “We will redouble our efforts to expose Russia’s egregious human rights violations at home and abroad.”

AI, which opened its office in this country in 1993, has stressed that it will continue to work so that those responsible for such violations, “whether in Russia, Ukraine or Syria”, are brought to justice. And he recalled that AI is just the latest in a long list of organizations that have been punished by a country where activists and dissidents are “imprisoned, killed or exiled”, the media closed and civil society has been banned or dissolved.

“Human Rights Watch has been working in Russia since Soviet times and will continue to do so,” HRW director Kenneth Roth said in a separate statement. Roth has said: “This new Iron Curtain will not stop our ongoing efforts to defend the rights of all Russians and protect civilians in Ukraine.”

Russia’s Justice Ministry on Friday excluded from the official register the subsidiaries and representations of 15 international organizations, mostly American and German. The reason put forward by Moscow is “the violation of current legislation”, although both organizations link the decision to the current Russian military campaign in Ukraine.

NGOs have denounced that attempts to silence critical voices in Russia have multiplied since the beginning of the “space military operation”, as the Russian government calls the war, with the approval of laws that punish with up to 15 years of prison independent coverage of the contest.

This week, Russia saw its activities at the UN Human Rights Council suspended over alleged “war crimes” committed by Russian troops in Ukraine. Russia, which considers the images of the atrocities allegedly perpetrated by its soldiers in cities like Bucha to be a “montage”, despite the enormous amount of evidence attesting to them, branded said decision “illegal” and “political”, and considered it a punishment from the West for its independent foreign policy.

Ukraine has accused the Russian Army of carrying out numerous summary executions during the occupation of various towns in the Moscow region, accusations that have led to a new wave of sanctions against the Kremlin. (Eph)

requirements, vaccinations and what you should know

NBA: The Phoenix Suns are looking for a real rival who can take the ring from them

NBA: The Phoenix Suns are looking for a real rival who can take the ring from them